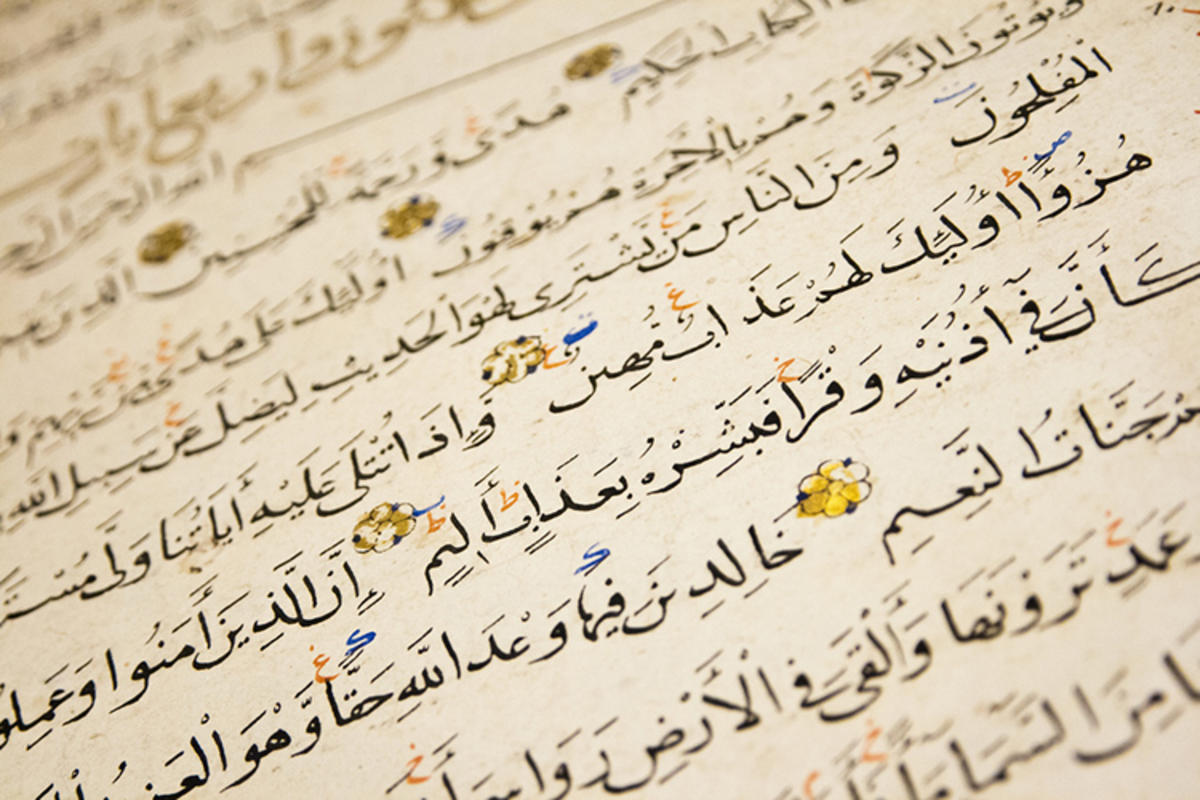 The primary language spoken by more than 80 percent of the Algerian population is Arabic. French is also widely understood and is considered a secondary language. Outside of the big cities, people speak different Berber dialects. English is very rarely spoken and is understood only by the younger generations. Get yourself an Algerian-Arabic phrasebook or brush up on your French if you want to communicate effectively.

Dinar (DZD) is the official currency in Algeria. It comes in a wide range of denominations, including 5, 10, 20, 50, and 100 DA coins, while notes come in 100, 200, 500, 1000, and 2000 DA denominations. Foreign money can be exchanged at the bank or post office. ATMs dispense Algerian dinar and will recognize most credit cards. However, you should check your provider for availability of service. Credit cards will only be useful in urban areas and traveler’s checks are only accepted in high end hotels and government-run souvenir shops.

The electrical standard in Algeria is 220V and 50Hz and ‘Shucko’ plugs (European two-pin) are commonly used. It is advised to bring adaptors for your gadgets.

Algeria has a well-developed communications system. Mobile phones, as well as landlines are widely used throughout the country. The international dialing code is +213. Outgoing calls should be preceded by 00, followed by the three digit number. There are three mobile phone providers in the country and Range Roamer can offer short-term cell service for tourists. You may either buy, rent or use your own phone. Many hotels also have cheap or free internet connectivity.

You may import as many as 200 cigarettes, 50 cigars or 400g of tobacco into Algeria, along with a liter of alcohol; 150 mL of cologne or 150 mL of perfume without incurring customs duty. It is illegal to import or export any amount of gold, narcotics, firearms or ammunition. Duty free shops are found in all major airports.