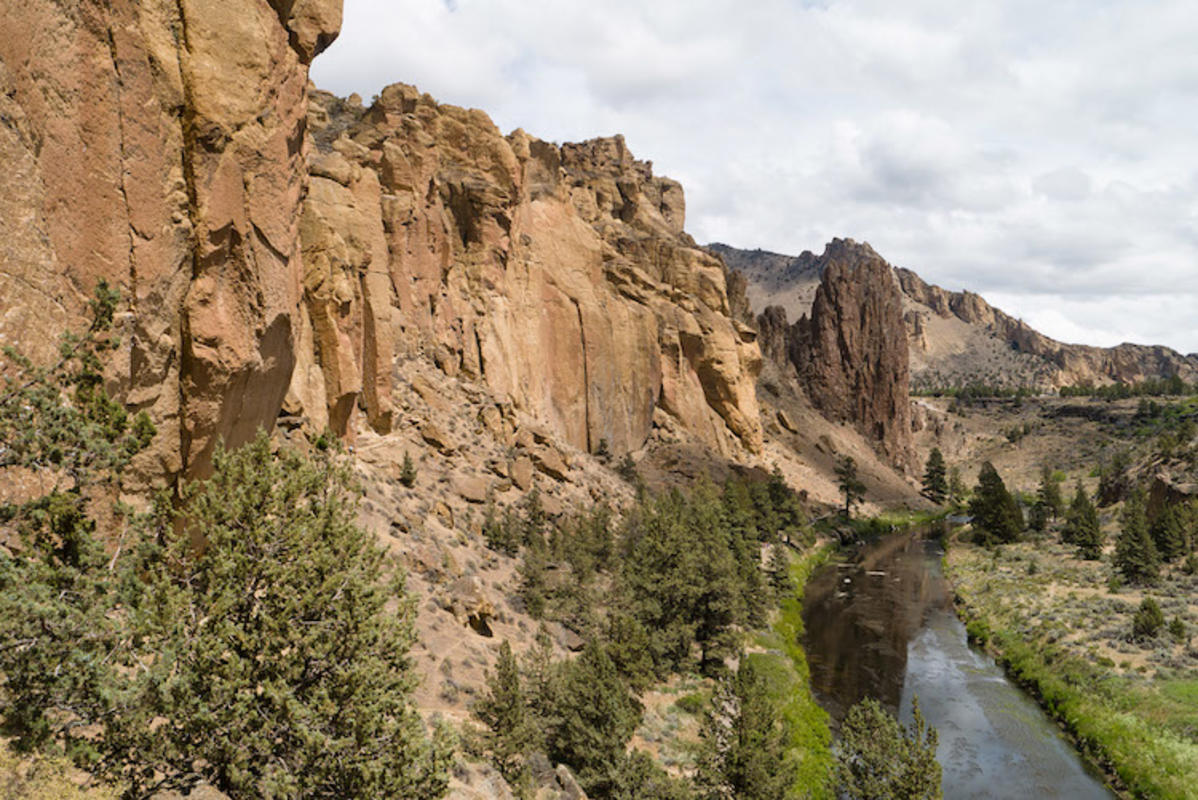 The climbing world is growing and expanding at a rapid rate. Tour operators are expanding their catalogs for climbers every year, opening up new routes and testing out new climbs. The classic climbs of North America and Europe are now being overshadowed by new climbs in places like Africa and South America that see just a handful of climbers in the average month. The big climbs still attract the biggest crowds, but sometimes that is exactly what a climber doesn’t want.