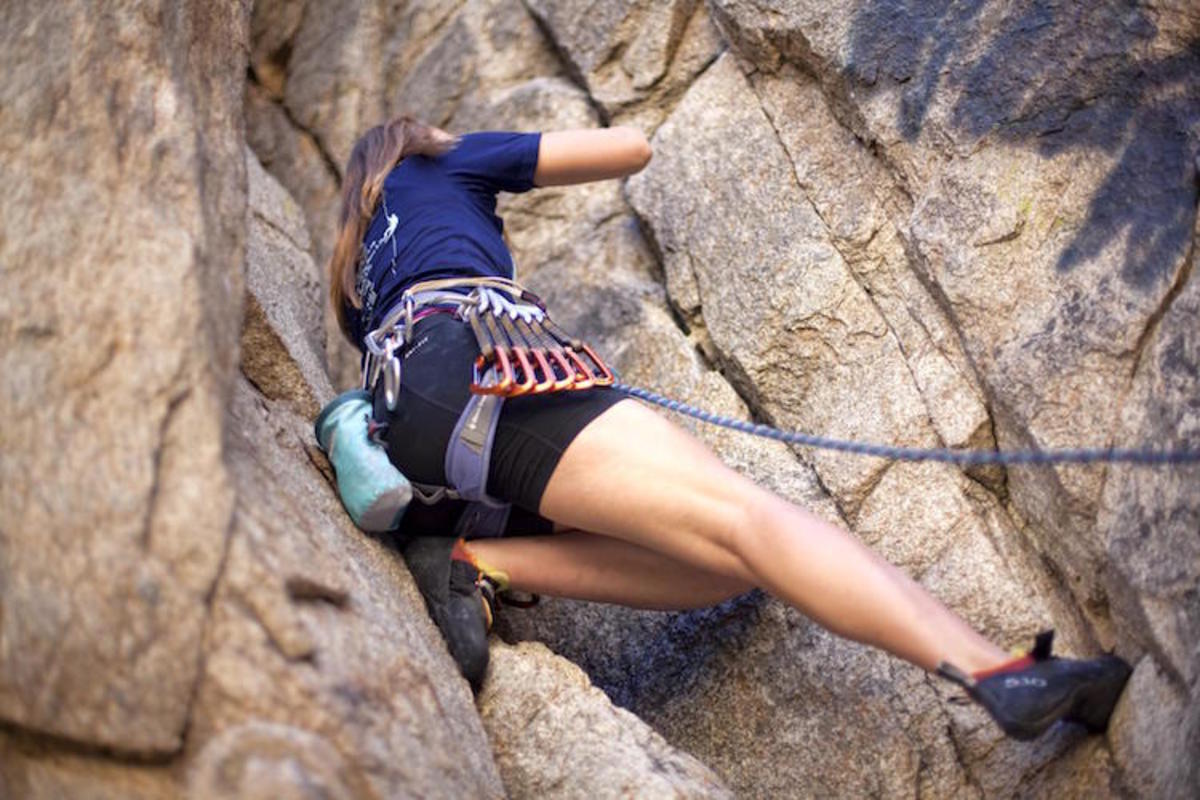 Snow and rain can come out of no where in the mountains. A bright blue sky with plenty of sunshine can turn to drastic conditions in a matter of minutes. Wind can rise to levels you didn’t think were possible on planet earth. Avalanches and mudslides can prevent you from finishing your climb. Even during the summer in many places the weather can be absolutely unpredictable. You need to prepare for any possible weather condition on a given mountain, including proper clothing and equipment.

Knowing where you are capable of climbing can be tricky if you don’t know the grading system. Many countries have their own grading systems, therefore knowing what exactly each signifies is important. Most systems are based on aspects of climbing such as technical difficulty, strength and stamina required, and safety issues. Australia, New Zealand, and South Africa use the Ewbank system that rates climbs from 1 to 34. The French system rates the overall difficulty of a climb using numbers beginning at 1 with a, b, and c sub categories within each number. The Yosemite Decimal System, developed by the Sierra Club, consists of 3 parts: the Grade, the Class, and the protection rating which take into account the length and difficulty of a climb.

Climbing is a dangerous activity and many lose their lives every year. Tragedy is often because of the unpredictability of the weather, but also because of the carelessness of the climber. Being lost or injured in the middle of a blizzard or even on a sunny day can prove disaster. Not using proper equipment resulting in falling into a crevasse or off a cliff does occur as well. Flares and smoke signals that can be seen for miles around when lit can also help alert help. Someone should always know that you are up on a mountain or on a climb. This way if the timing of your return is off, even slightly, a rescue operation will come looking for you.

Climbing is an extremely physical activity that you need to be in the utmost physical condition to even attempt. You will burn a tremendous amount of calories will battling the elements and using every bit of physical strength to keep trudging higher. If you are not properly prepared to climb in extreme locations, you will quickly confront the effects of sore muscles, blisters, nausea, dizziness, and altitude sickness. Some may get to a point on a climb where they become too tired to go on or go back. It’s a dangerous game that no one should play if they are not prepared. Consult with your doctor before any big climb. All it takes is a bad burrito and a case of diarrhea to end your time on a mountain. Every precaution against normal travel ailments should be taken.

Conserving and refilling your energy is one of the most important aspects of mountaineering. Water often comes from melted snow or from streams, usually via a small filter. You will need to carry more than enough food than you expect in case of an emergency. Food high in carbohydrates and pre-packaged meals that weigh only a few ounces each before water is added can be a lifesaver. Energy bars are good snacks as well.