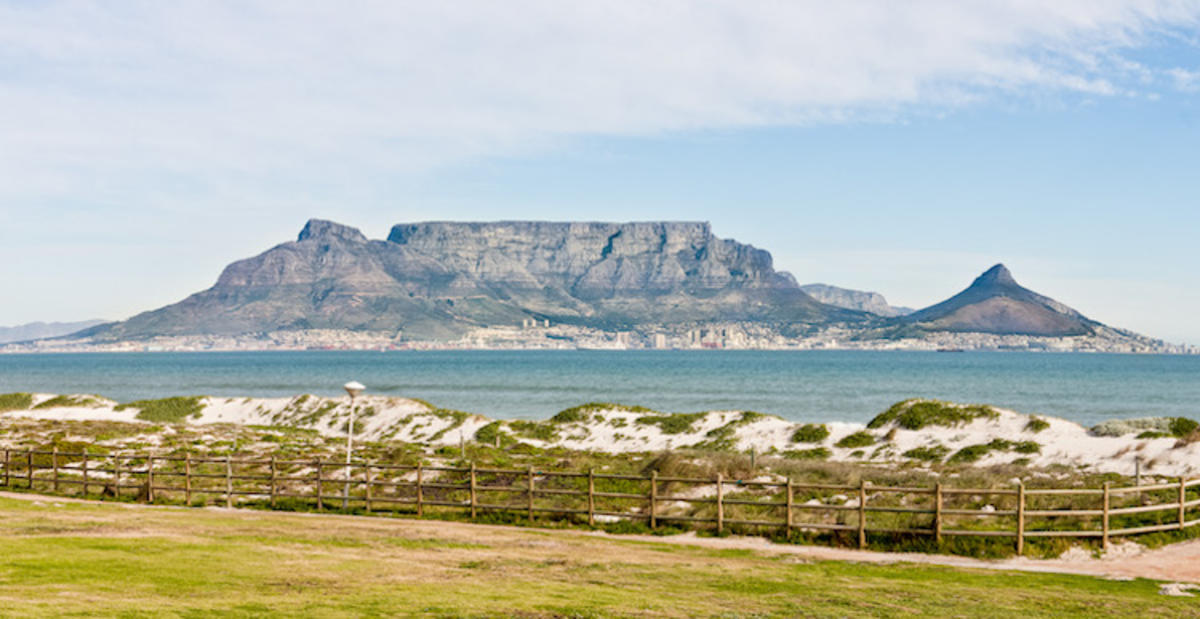 Africa and the Middle East lack a significant climbing following, but that hasn’t stopped tour operators from setting up climbs here. Countries like Mali, who have little more than a few local climbers, are experiencing an influx of international adventure seekers trying to be the first. Tours to holy sites and the Pyramids in the Middle East are taking a day here and there to offer basic climbs for the discerning traveler who is wanting more and more with their tour. What Africa and the Middle East lack in infrastructure, they make with potential.