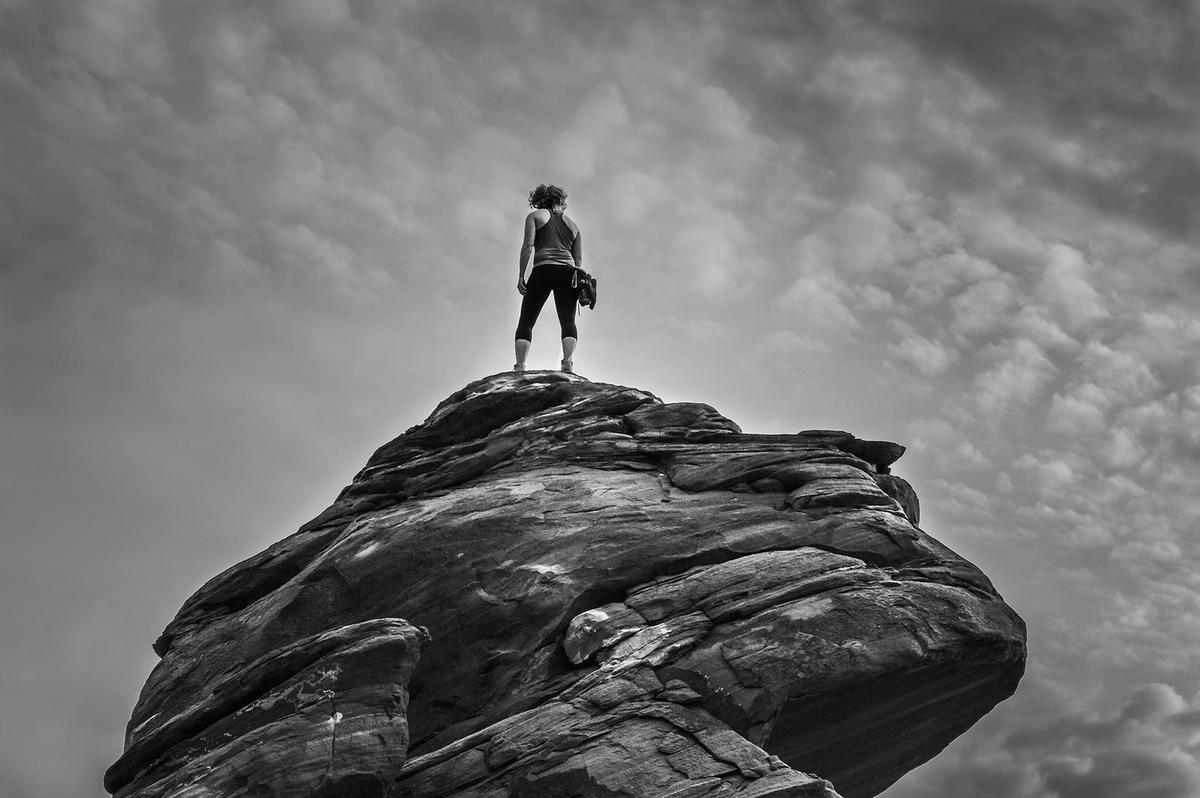 Although many limit their climbing excursions in North America to the climbing walls in their gym or health club, the continent actually has many of the best climbs and the most bolted routes. While other locations in North America have some good climbs, the American West is perhaps the best region in the world for climbing. Yosemite National Park in California as well as states like Utah and Colorado have an abundance of bolted routes plus decent weather year round and loads of local climbing clubs, climbing schools, and tour operators.