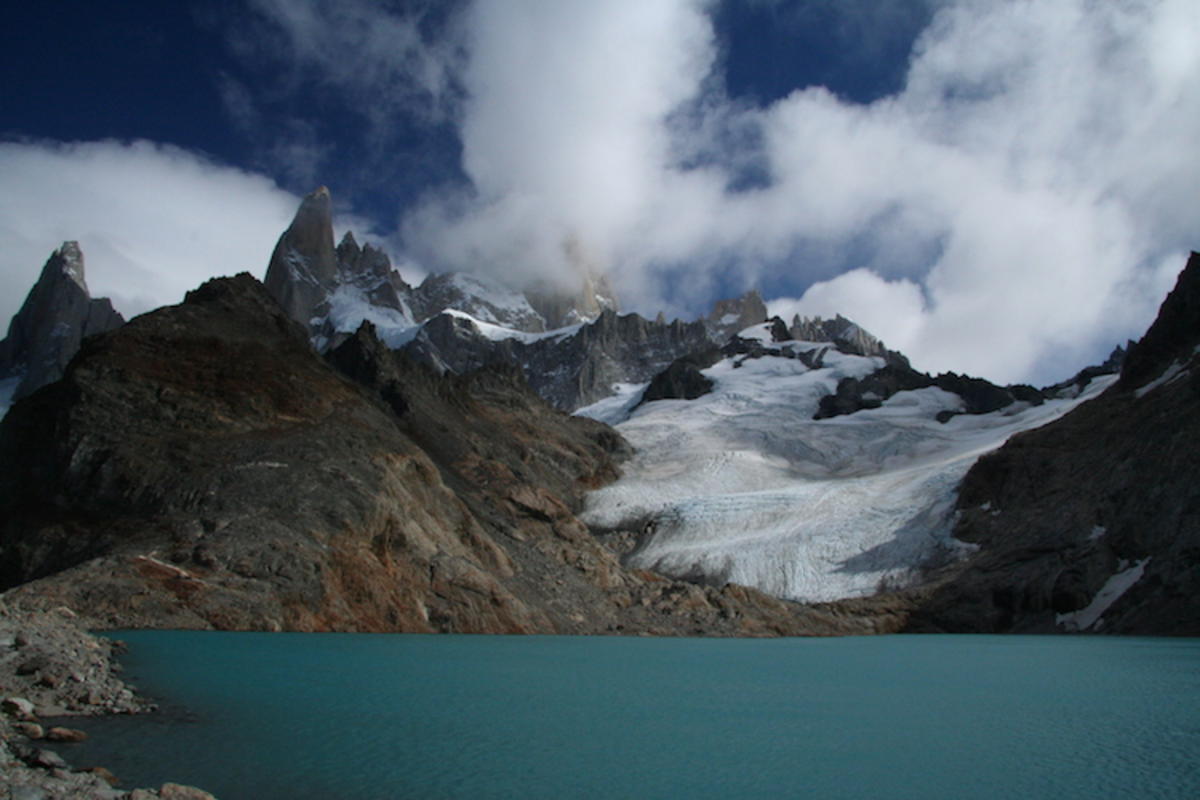 With the majestic Andes running the length of South America and other smaller chains found elsewhere, Latin America has an abundance of climbs just waiting to be tackled, not to mention the majority of the world’s tropical glaciers. You’ll find everything from stunning national parks with great some of the world’s best facilities to the back of beyond climbs with absolutely no facilities of any sort.