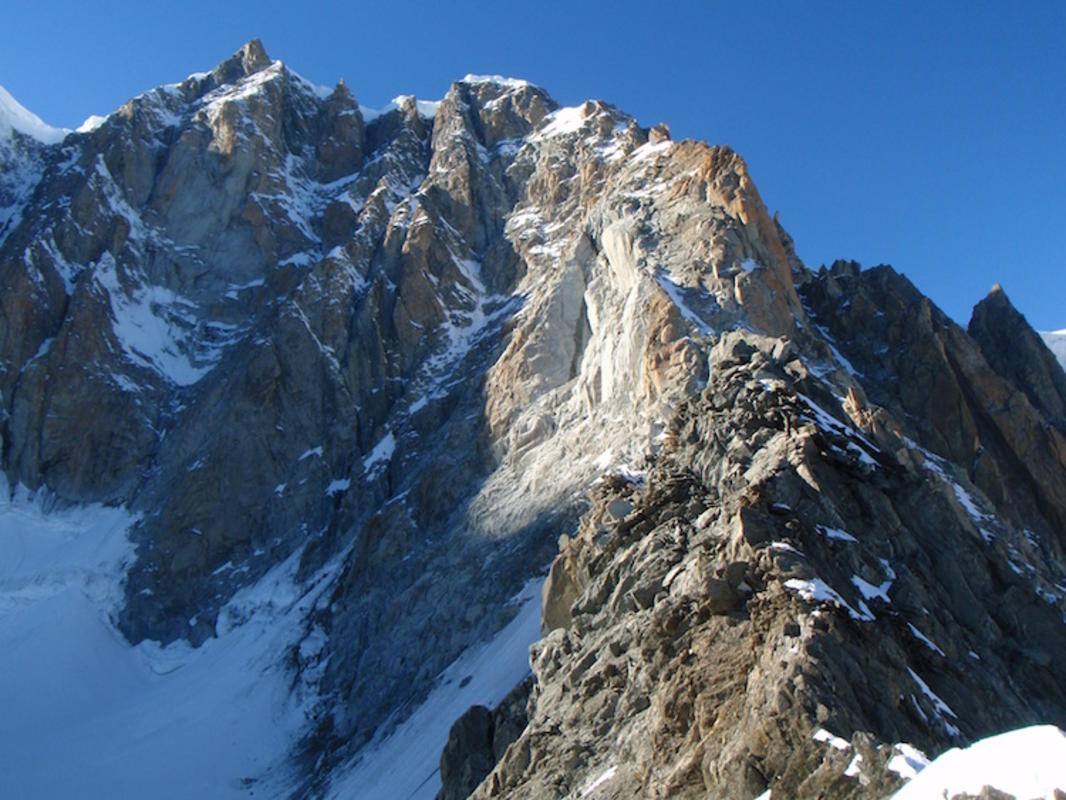 Europe is home to many classic climb trips. There are several mountain ranges conveniently spread all around the small continent, so wherever you are you should have a good climb within a few hours drive. Apart from the Alps, you can find good rock climbing in Greenland, Russia’s Caucacus Range, the Scottish Highlands and many other destinations. You can even find some decent glacier or ice climbs around some of the highest peaks.