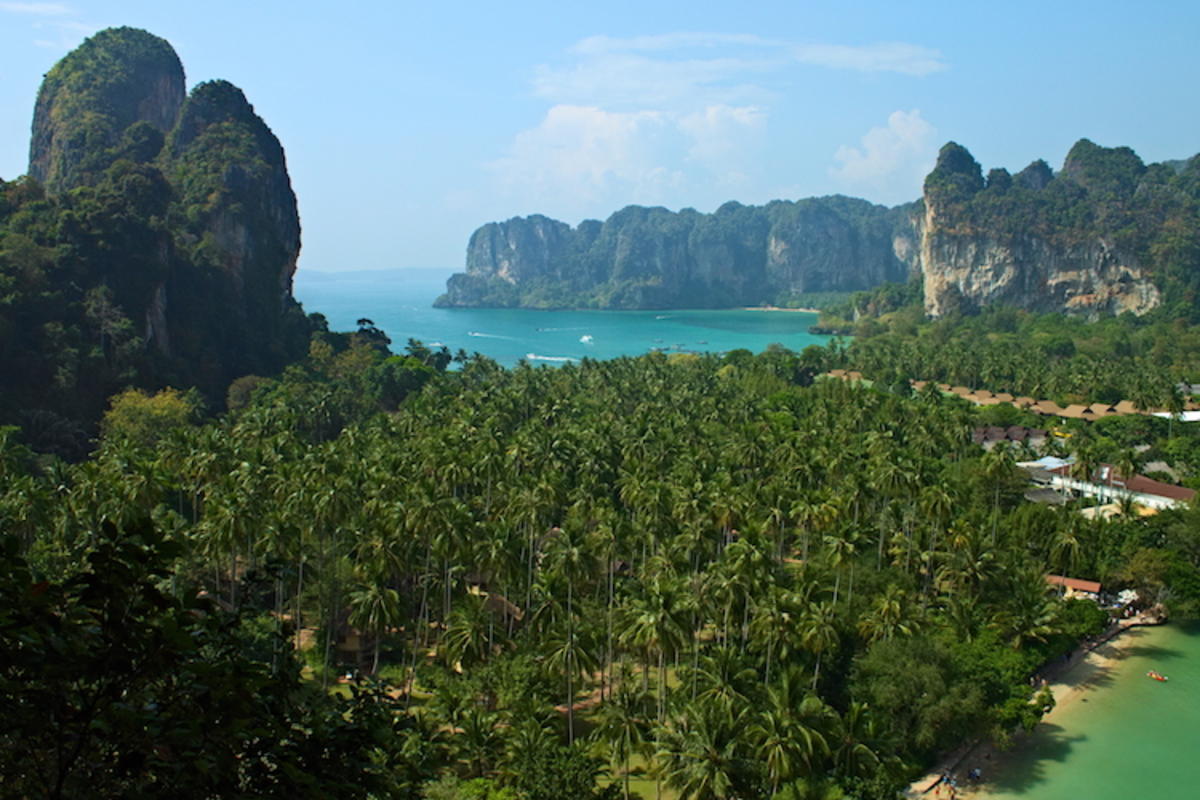 Although the climbs may be spread out significantly, the vast regions of Asia and the Pacific have an exceptional catalog of established climbing sites. You’ll find loads of local climbing communities everywhere from the turquoise waters of Thailand’s Andaman Coast to New Zealand’s Golden Bay. As countries such as China and Malaysia begin to explore new routes you can expect this list to change dramatically in the near future.

Click here for an Introduction to Rock / Ice Climbing Vacations