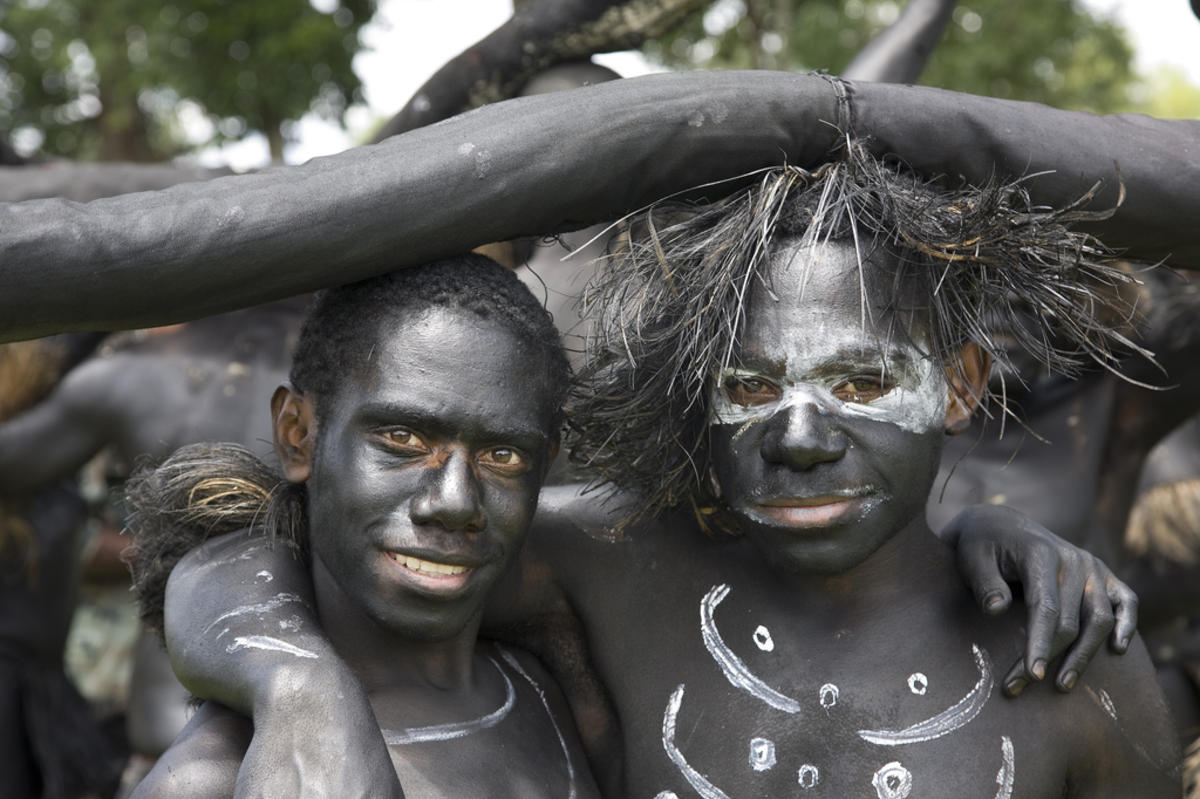 Much of the Papua New Guinea holiday and festival calendar is taken up with cultural events. This is primarily due to the fact that Papua New Guinea has more than 700 different tribal cultures existing within the country. The Mount Hagen Show is a tremendous event that has been celebrated for more than 60 years. Another dynamic event is the famous Goroka Show, an impressive festival that lasts two days and draws almost 150,000 visitors to the central-Highland town of Goroka.

No other attraction or event puts Papua New Guinea’s magnificent culture on show than the Mt Hagen Show. First held in the 1950s, this event takes place every July at the Kagamuga Show Grounds. Mt Hagen comes alive with thousands of performers, while spectators come to marvel at the dancing, music, and colorful atmosphere.

First beginning in 1995, the Tumbuan Mask Festival puts the ever-impressive mask making culture of PNG into the spotlight. Rabaul, the largest city’s island region, hosts this festival for three days each July.

Held in the region of East Sepik, this fascinating festival celebrates the significance of crocodiles to PNG. The Sepik River, one of the region’s purest waterways, is home to a plethora of saltwater and freshwater crocodile communities. The Crocodile Festival takes place over two days in August, and aims to highlight the conservation needs of the stunning but scary reptile.

Enga Province is rich in cultural splendor, and tourists should not miss the Enga Cultural Show if in the PNG in August. Visitors get an insight into local culture through dance performances, music, arts and crafts workshops, and ritual performances, all held within the Enga Show Grounds.

For three days in September, Goroka hosts one of the largest events in Papua New Guinea’s calendar. Established in the 1950s, the Goroka Show draws in more than 140,000 people every year. Kundu drums can be heard throughout the event, and thousands of dancers throng to the beat.

Used to commemorate the traditional trading routes between several south-west villages, the Hiri Moale Festival takes place within the city of Port Moresby, especially around Ela Beach and the Sir Hubert Murray Stadium. Music, canoe racing, dances, and an arts and crafts competition make up most of the September activities.

This interesting show takes place within the city of Lae, Papua New Guinea’s second-most populated urban area. A range of agriculture and agriculture-related displays can be enjoyed at the event, including poultry, traditional architecture, rural subsistence farming displays, and school group exhibits. The festival is held across three days in September.

Held over two days in November, the Papua New Guinea Arts and Cultural Festival is a national celebration of the country’s vast cultural make-up. A host of traditional performances, dance, and music are complemented by modern displays, as local artists also get an opportunity to share their talents. The celebration is centered around the Port Moresby’s Sir John Guise Stadium.