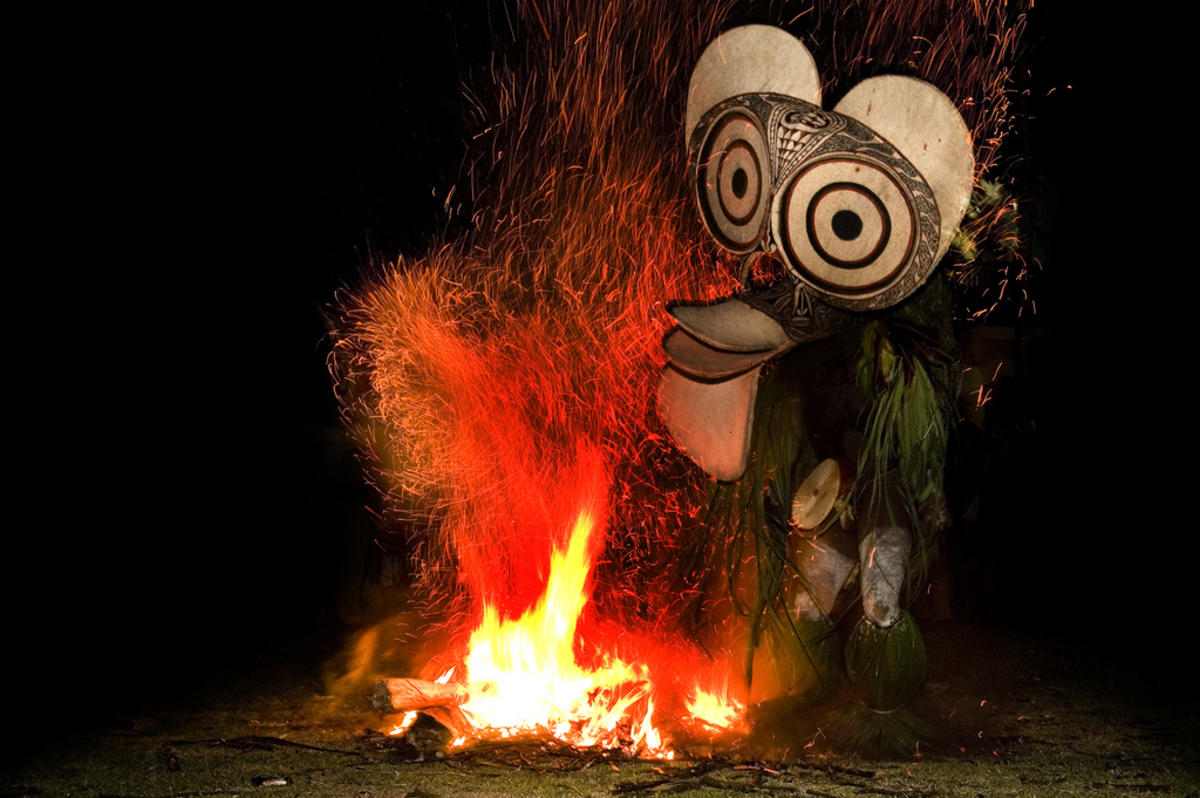 Papua New Guinea (PNG) has a long history when it comes to human settlement. However, it is still a relatively new nation in the eyes of the modern world. For centuries, PNG was a mystery to the outside world and, even today, there are areas of the country that Western civilization has yet to encroach upon, making PNG one of the most intriguing frontiers of the modern world.

Although Papua New Guinea has supported human settlement for more than 50,000 years, not much was known about the area until the 19th century. Evidence suggests that traders from South East Asian islands frequently visited PNG to purchase the plumes of local birds. However, European explorers also visited the islands as early as the 16th century, and the name ‘New Guinea’ was given to the area by Spanish explorer Ynigo Ortizde Retez in 1545.

Colonialism didn’t come about until 1884, when the northern reaches of PNG became a German colony known as German New Guinea. At the same time, British colonialism expanded into the southern parts of the island chain, which was, in turn, named British New Guinea. However, this area was transferred to Australian administrative control in 1905 and renamed the Territory of Papua. Following WWI, Germany was forced to surrender German New Guinea, leaving Australia to administer both Papua and New Guinea.

New Guinea and Papua experienced heavy armed conflict during WWII, and the country played a major role in the Allies success in the Pacific. More than 200,000 Japanese, American, Australian, and other Allied soldiers lost their lives here, and the country is still speckled with shipwrecks, plane wrecks, and military leftovers.

Visit the Kokopo War and Culture Museum (Kokopo-Rabaul Highway, Kokopo, East New Britain) for a closer look at PNG’s battle scars. After the war, Papua and New Guinea became a combined territory, known, as it is today, as Papua New Guinea.

Australia continued as the administrative controller of PNG for several decades after the war. However, a peaceful independence in 1975 saw PNG become a recognized country under the United Nations for the first time. Australian and Papua New Guinean ties remain close, however, as Australia continues to be its largest donor of bilateral aid.

Following independence, PNG has experienced some challenging issues. These include infrastructure difficulties and lack of subsequent development in the highland region, continuous conflict with the Bouganville autonomous region, and, most recently, conflicts and rioting between native populations and Chinese workers. A deeper insight into the history of PNG can be found at the National Museum and Art Gallery (Waigani, Port Moresby).

Papua New Guinea’s challenging terrain has meant that many areas of the country are still difficult to reach. However, this is one of the reasons why much of the traditional culture in PNG still lingers, almost untouched. There are more than 1,000 different cultural groups residing in the country, each with their own unique features and characteristics. Architecture, music, dance, weaponry, costumes, handicrafts, and art vary slightly between the groups, giving tourists an endless array of cultural tours to enjoy.

The rural areas regular perform sing sings throughout the year. Not to be missed, Sing sings are interesting festivals where native villagers dress up in intricate costumes that mimic birds or other animal forms. Music, dance, and art generally accompany the celebrations. Even legendary tribal battles are reenacted, enabling locals to relay historical stories to local children and foreign visitors.