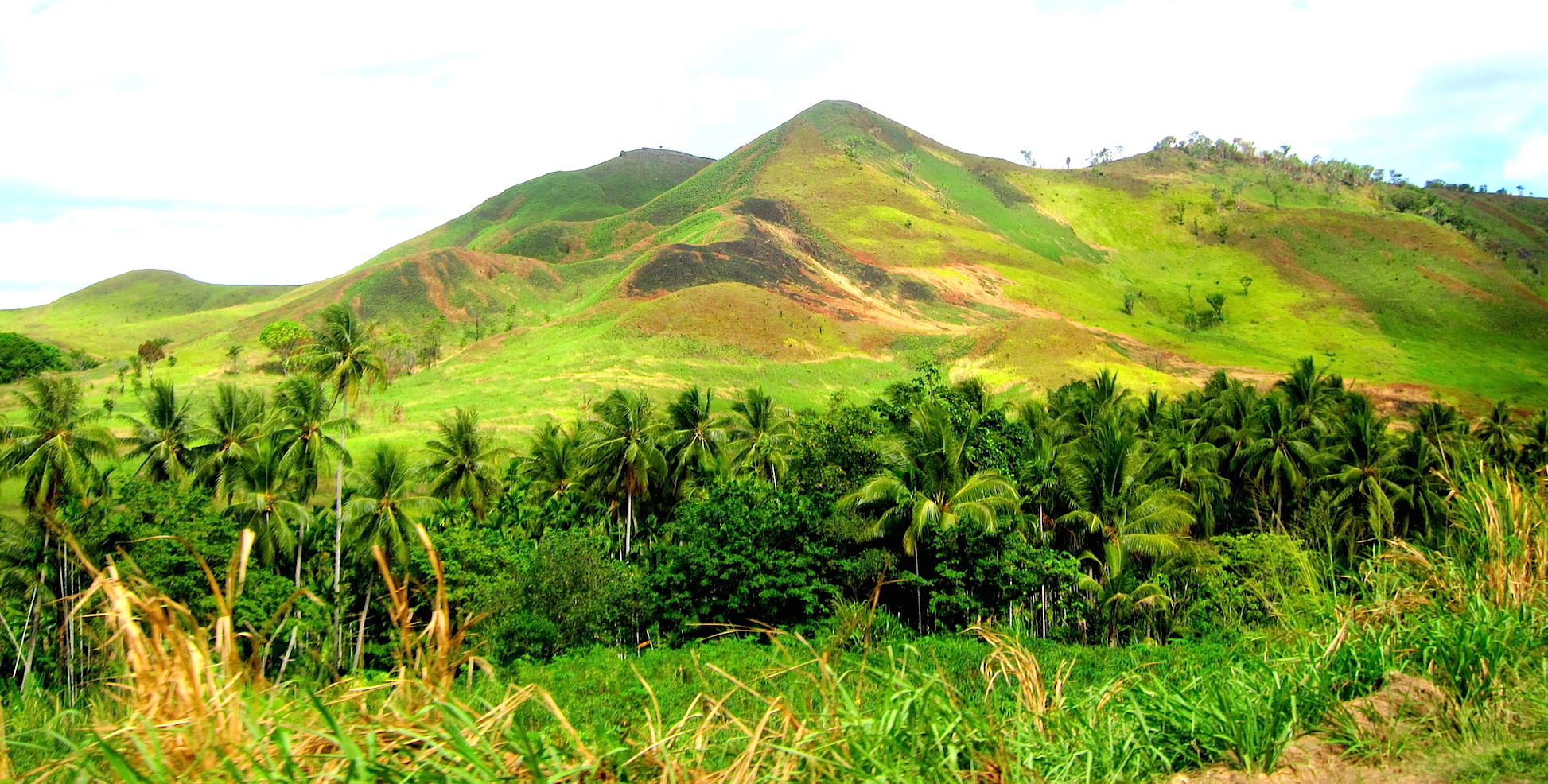 Papua New Guinea (PNG) is often referred to as the final frontier. Even in this modern world, more than a century after the exploration age ceased to exist, PNG continues to surprises visitors with its many mysteries and unique cultures. While parts of the country, such as Port Moresby and Lae, are beginning to show signs of modernity, other areas have shied away from Westernization for one reason or another, and are still getting by with subsistence farming and simple tribal lifestyles. This only adds to the splendor of PNG, and before long, this fascinating country will no doubt be at the top of every traveler’s wish list.

This beautiful Melanesian nation sits immediately north of northern Australia, entirely located within the same equatorial climate. Port Moresby is the capital and international gateway into Papua New Guinea. It is not the most tourism-orientated city, however, so after visiting its markets, wildlife sanctuary, and museum, visitors tend to move into the outer areas in search of adventure-packed holidays. Much of Papua New Guinea’s tourism industry is centered on its natural resources. Rainforests, islands, coral reefs, rich highlands, and volcanic sites make up most of the country’s major tourist attractions.

PNG is developing into one of the Pacific’s best scuba diving spots. Both artificial and natural dive sites exist, as Papua New Guinea’s waters are littered with relics and wrecks from WWII, which make for fabulous diving environments. Hiking is popular within PNG too, especially along the world-renowned track, the Kokoda Trail. Exploring the traditional villages of PNG’s highland region, especially around Mt Hagen, is also recommended. Tourists who hate to fly will have to get over that fear, as PNG relies heavily on its domestic air network.

There is a great range of accommodations in Papua New Guinea, and varied prices to match. In the cities, hotels can be quite expensive, but most very comfortable. Guesthouses are another good option, although they are not as cheap as you might assume. The only inexpensive options for accommodation are in the villages, where facilities are extremely simple. However, many tourists enjoy this as part of the rustic experience. The local cuisine has largely been smothered by international influences, and tourists can find plenty of different restaurants in cities like Lae, Rabaul and Port Moresby. However, traditional cuisine and cooking processes are often provided for tour groups.

Located on the equator, Papua New Guinea has a hot and humid climate. As a tropical region, the country experiences a long wet season from December to March (but can start as early as November). The dry season runs from June through to September, and during this time PNG experiences relatively low rainfall. The average temperatures throughout the year vary only slightly, rarely dropping below 80°F. Overall, PNG experiences a high yearly average when it comes to rainfall, and the average humidity level sits between 70 and 90 percent.

Only one international airport exists in PNG - Jacksons International Airport, located just outside Port Moresby. Air travel is the main transport option in PNG, so visitors are able to reach most destinations very quickly. Some highways exist, such as the Highland Highway, which connects Lae and Mt Hagen. However, flying and boating are by far the most popular modes of travel in Papua New Guinea.

Many of the roads leading away from the urban areas are unreliable. Some of them start out as bitumen-laid roads, but many turn into dirt tracks that become impossible to navigate during the wet season. Even though the Highland Highway offers beautiful scenery at certain points, scenic driving is not considered to be a highlight of a PNG holiday.