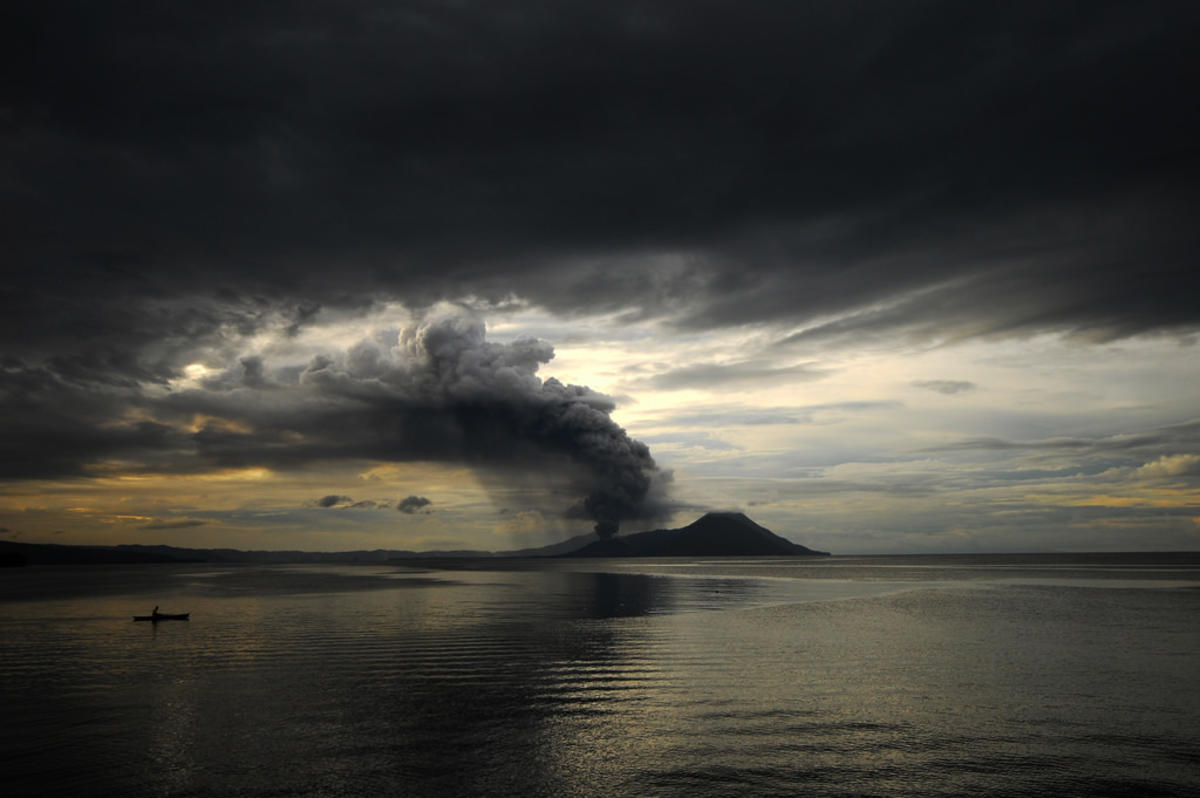 Located upon the equator, Papua New Guinea (PNG) is a country boasting a hot, humid climate. As a tropical region, the country experiences a long wet season that lasts from December to March. However, the rainy season has been known to start as early as November. Typhoons are regular feature of the rainy season, hitting the coast of PNG several times a year. Also with the monsoon winds come high temperatures of more than 90°F.

The dry season runs from June through to September, when PNG experiences relatively low rainfall. The average temperatures throughout the year vary only slightly, with the mercury rarely dropping below 80°F.

Overall, PNG experiences a high yearly average when it comes to rainfall. The average humidity level sits between 70 and 90 percent. Most of the rain falls in the northern and western regions of PNG. The southern region gets the least amount of rain, but still experiences about 40 inches of rainfall a year.

The best time to visit PNG is during the months of the dry season. May, June, and July are popular, as the rain tends to stay away and the sunshine drenches the country. Temperatures don’t usually fall too much across the year, so visitors can still enjoy a sun-kissed holiday in in both the wet and dry seasons. The price of hotels and transportation raises significantly during the dry season, however.

Tourists wanting to spend as little as possible while visiting PNG should travel to the country in April or November. The rainy season is either just ending or beginning during these two months. Tourists will be able to find a plethora of cheap hotels and villas on sale during these times.

Click here for Festivals and Events in Papua New Guinea