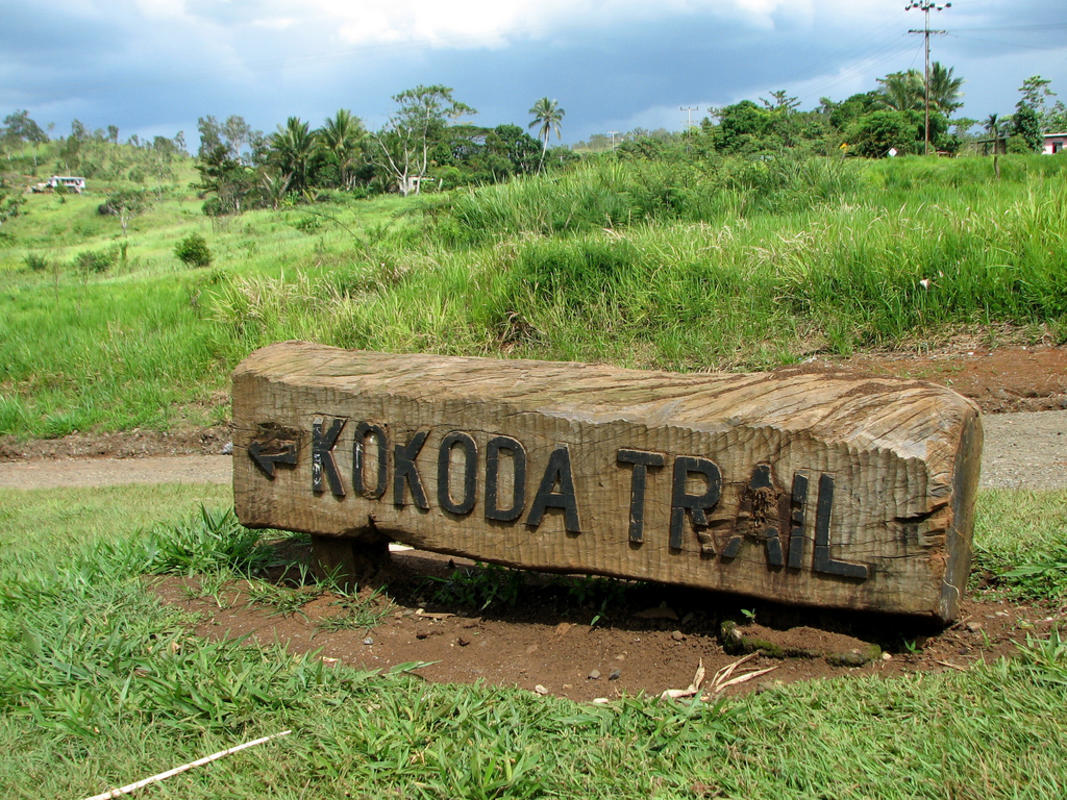 Papua New Guinea (PNG) is teaming with fierce natural landscapes that continue to attract tourists all year round. From the islands off the coast to the sparkling volcanic peaks of the mainland interior, PNG’s natural attractions entice travelers from all walks of like. Adventure, relaxation, and plenty of excitement are available for visitors who choose to take full advantage of what PNG has to offer. Visit the Mount Balbi caldera, which is sure to take your breath away. Alternatively, holidaymakers can step back in time with a tour of the infamous Kokoda Track, which follows the landscape through the northern reaches from Port Moresby.

The Kokoda Trail, also known as the Kokoda Track, is a world-famous route that runs from Port Moresby in the south to Owens Corner (then Kokoda Village) in the north. The track became famous after playing a pivotal role in WWII; Australian armies fought against the Japanese Imperial Forces along this treacherous stretch of land. The trail stretches for 60 miles, and can be visited and hiked with tour operators. The elevation of the track is over 7,000 feet in parts. Visitors should only hike this trail during the dry season, however, as the wet season brings a higher risk of diseases and accidents. Address: Kokoda Trail, Owens Corner, Papua New Guinea Phone: n/a Website: http://www.kokodatrail.com.au/

Despite its status as the tallest mountain in Papua New Guinea, Mount Wilhelm is one of the most accessible and ‘climbable’. The mountain stands some 14,000 feet above sea level, and offers two distinct routes for mountain climbing enthusiasts. One of these is considered to be of moderate difficulty, while the other is quite challenging. Hikes to the top last between three and four days, depending on the route taken and the level of fitness and experience of the climber. In the local language, the mountain is known as Enduwa Kombuglu. Address: Chimbu Province, Papua New Guinea Phone: n/a Website: n/a

Surrounding the city of Lae is an expansive rainforest jungle, filled with magnificent tropical flora and fauna. Tourists don’t have to venture into the wilderness to get a taste of the deep jungle, as the Rainforest Habitat is just a few miles from Lae. The Lae University of Technology developed the spot, which now attracts tourists to view more than two dozen species of Birds of Paradise, and other amazing flora and fauna. Address: Lae, Morobe Province, Papua New Guinea Phone: +675-475-7839 Website: http://www.habitat.org.pg/

Moitaka Wildlife Sanctuary is one of the most visited tourist attractions in Papua New Guinea. It is situated just a few miles from the heart of the capital, so getting to the park is relatively stress-free and easy. The Moitaka Wildlife Sanctuary is a great place for nature enthusiasts with its vast collection of local fauna, including some of the largest crocodiles in the country. A small zoo is located inside the sanctuary, as is a research lab and center for conservation purposes. Famous Birds of Paradise and other species live inside the park too. Address: Sir Herbert Murray Highway, Port Moresby, Papua New Guinea Phone: n/a Website: n/a

Also known as the National Capital Botanical Gardens, this interesting parkland is found inside the grounds of the University of Papua New Guinea. If you’re thinking this will just be a well-landscaped garden park, then think again. The site boasts some astonishing floral species, including bamboo exhibits, heliconias, and plenty of native plants. There are also kangaroos, snakes, monkeys, and many other types of fauna species to be found. The garden, first opened in 1971, is open to the public between 9:00 a.m. and 4:00 p.m. daily. Address: National Capital District, Papua New Guinea Phone: +675-326-0248 Website: http://www.ncbg.org.pg/

The Kokopo War and Culture Museum is a branch of the National Museum of Papua New Guinea in Port Museum. This intriguing facility, originally located at the Yamamoto Bunker in the town of Rabaul, was established in the early 1980s. It was moved to its current located of Kokopo due to fears about the nearby volcano erupting. Today, it houses an awesome collection of Japanese war materials and items including tanks, weapons, and artillery. Address: Kokopo, East New Britain, Papua New Guinea Phone: +675-982-8453 Website: http://www.pacificwrecks.com/restore/png/kokopo.ht...

One of the most impressive natural sites tourists are likely to see in PNG is the island of Bougainville, located just off the country’s eastern coast. Here stands the beautiful Mount Balbi, an old caldera and volcanic cone of over 9000ft. The crater lake is absolutely stunning, but visitors should only visit with a guide that understands the mountain. The trek up to the caldera starts from Wakunai village. Address: Mount Balbi, North Solomons Province, Papua New Guinea Phone: n/a Website: n/a

Click here for Food and Restaurants in Papua New Guinea