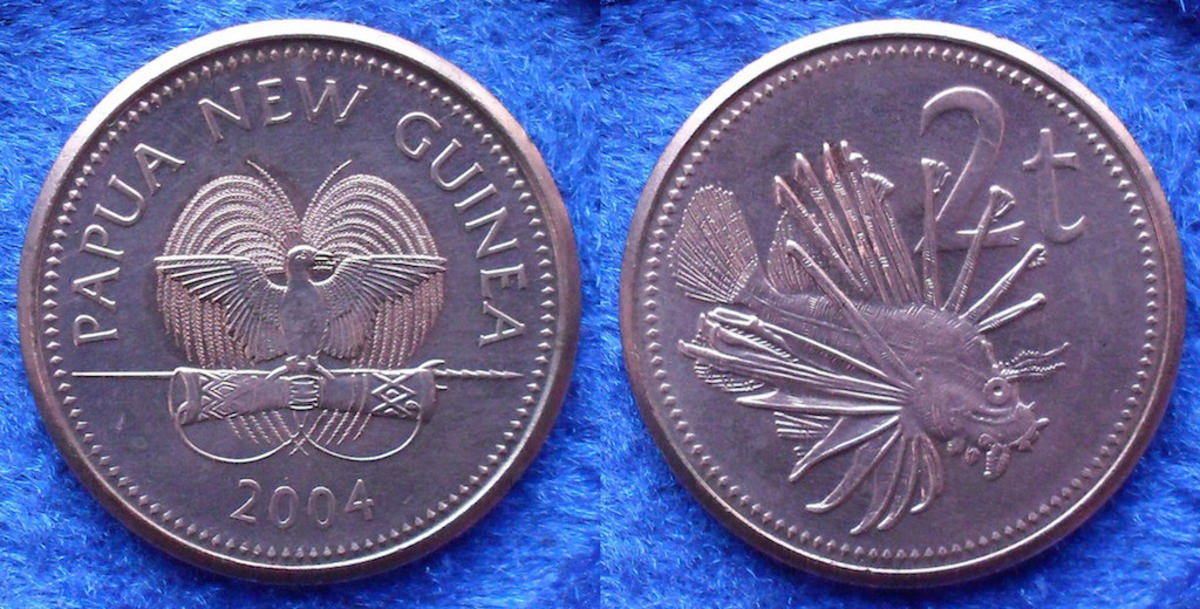 There are more than 800 languages spoken in Papua New Guinea (PNG), but the main one used throughout the country is Tok Pisin, known by westerners as New Guinea Pidgin. Another type of pidgin, Hiri Notu, is spoken across the southern regions of Papua, while English is also becoming more prevalent in the larger cities.

The kina (K), which replaced the Australian dollar following independence in 1975, is the currency used throughout PNG. The name came from a valuable pearl that was used as currency prior to European influences. The kina is broken up into toea (toya). Credit cards are accepted at the larger hotels but, as this service is not as prevalent as in most Western countries, it is best to check beforehand. Currency exchange booths are found at Port Moresby’s international airport and in many banks around the bigger cities.

Electricity is 240 Volts at 50 Hertz, so USA travelers are likely to need a voltage converter when holidaying in Papua New Guinea. The plugs are different too, consisting of two, v-shaped flat prongs, meaning an adapter is needed for US appliances.

The country code for calling PNG is +675. Telephone services here are adequate, and mobile phone reception in the main cities is generally reliable. However, it becomes more limited as travelers head farther away from the urban settings. PNG is a developing country, so communication services are lagging behind those found in America. Postal services in PNG are reliable, but sometimes less efficient because infrastructure deficiencies mean post is predominantly sent by boat.

Customs duty will not be incurred by travelers above the age of 18 carry goods within the legislated restrictions. Tourists may have 250 grams of tobacco or 260 cigarettes, a liter of alcohol, and goods up to and including K200.

Click here for Visas and Vaccinations in Papua New Guinea