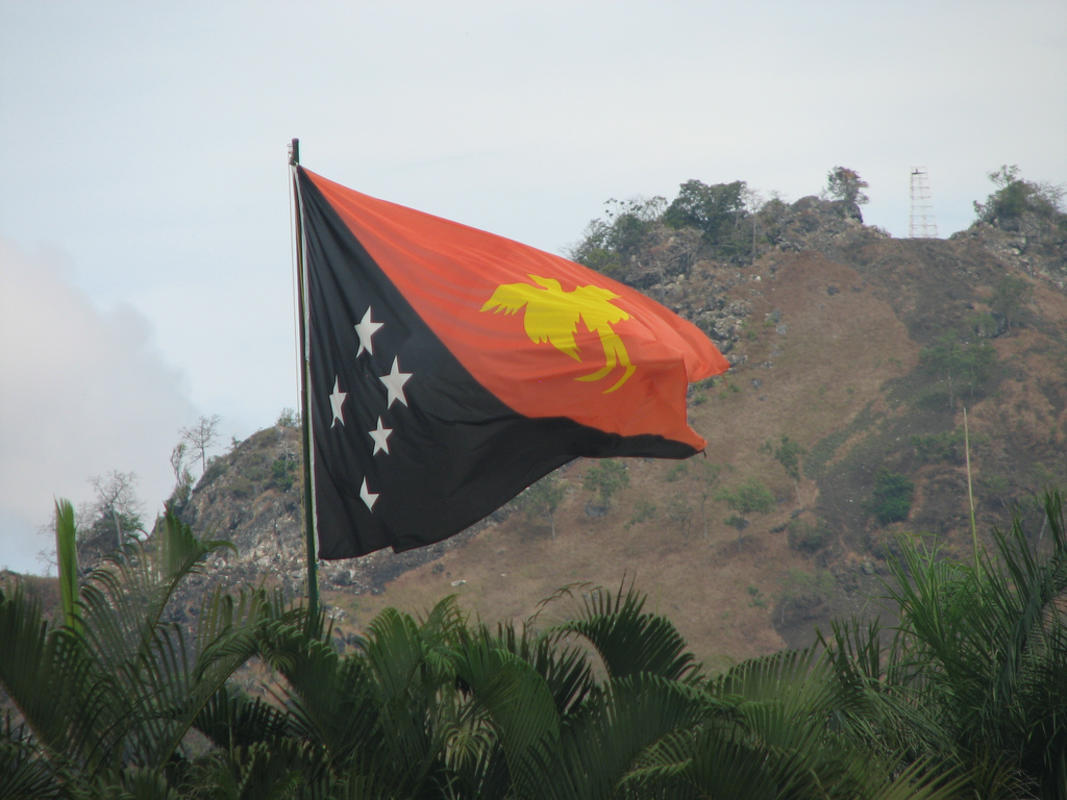 For travelers from the United States, visas, otherwise known as an ‘Easy Visitor Permit’, can be obtained upon arrival. These visas are valid for 60 days upon arrival into the country. It is possible to obtain a visa for Papua New Guinea (PNG) before arrival at a PNG consulate or embassy. If there is not one nearby, head to an Australian embassy or consulate. Visit http://travel.state.gov/visa/ to find out more.

Crime is relatively high in the cities of Port Moresby and Lae, largely due to the increase in migration of rural populations to urban areas over the last few decades. Criminal gangs function in the capital and major cities of Papua New Guinea, so those going out after dark should stay in groups.

If traveling around Papua New Guinea by air, national carrier Air Niugini is the best option, as the smaller planes of PNG are notoriously risky. Even though the planes are generally well-maintained and pilots are well-trained, the dangerous terrain puts the smaller planes at risk. Foggy highlands and steep valleys are abundant across the country, making landings and take-offs difficult.

Malaria is a common illness in PNG. It is spread via mosquitoes, which are in abundance within this tropical nation. If tourists pick up a bout of malaria, it shouldn’t be disastrous, however, as long as it is caught quickly. Medication is widely available at pharmacies in Papua New Guinea’s major cities and towns.

Click here for History and Culture in Papua New Guinea