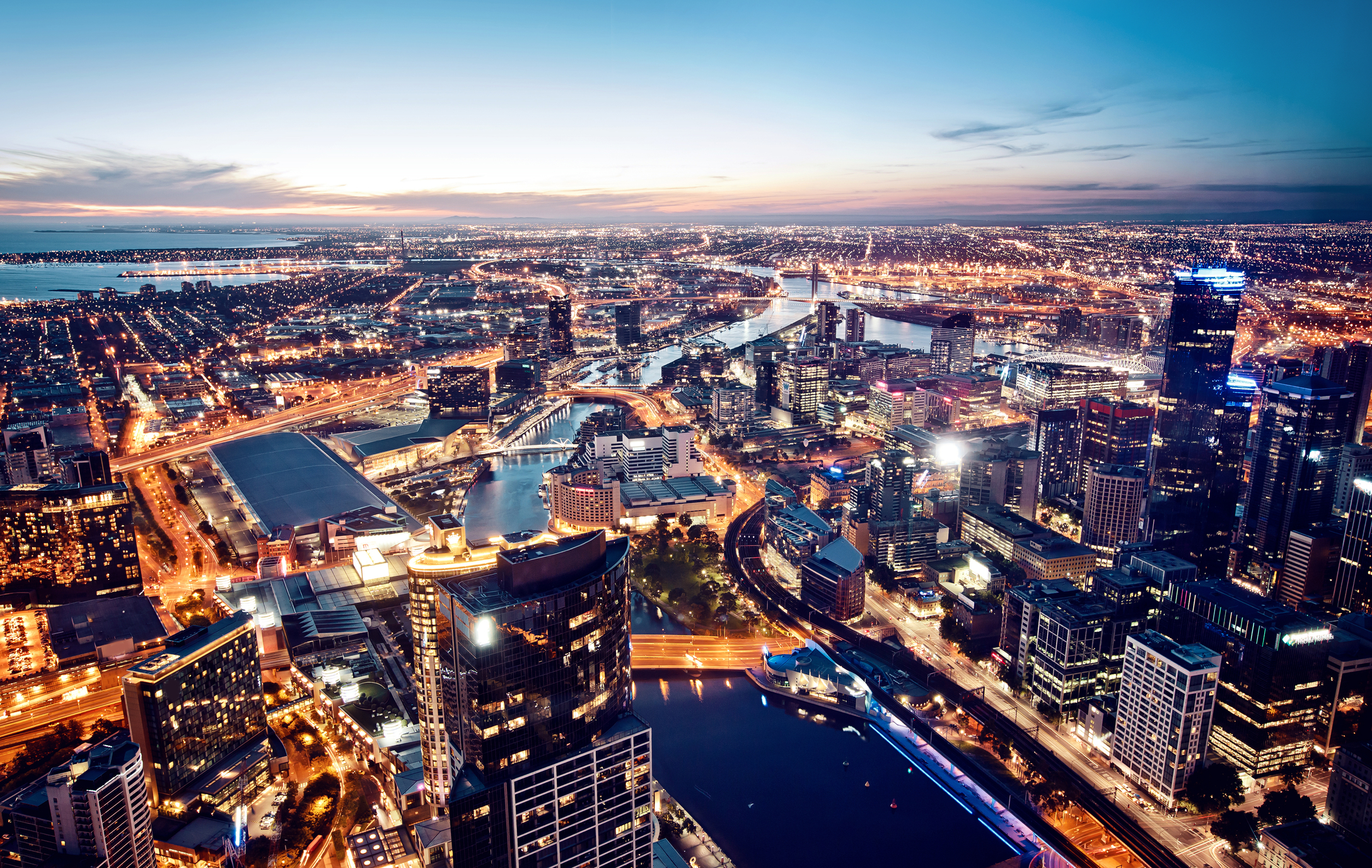 You’ll love every piece of Victoria is the tourism slogan that has been used in Victoria for the last two decades. It highlights the state’s magical diversity and seemingly endless array of landmarks, despite it being only a small region of Australia. Victoria is the southern-most state of mainland Australia, nestled between Bass Strait and New South Wales. 75 percent of the population resides within Melbourne, the largest city and capital of the state. Nevertheless, outside the capital, there is a wealth of divine areas to explore.

Melbourne is certainly the most impressive city in the state, and quite possibly Australia. Its grand cosmopolitan atmosphere, lively cultural phenomena and entertaining districts make it a must-visit destination for all travelers. Just to the northeast of the city is one of Australia’s best wine regions, the Yarra Valley. Tourists are advised to spend at least a day or two exploring the magnificent rolling hills of this marvelous valley region.

The Australian state of Victoria is basically broken up into three climate regions: the arid/semi-arid northwest, and the wetter more temperate coastal regions, and the cooler alpine environment. Summers along the coast are generally hot (ranging from 80-degrees F to 90-degrees F), but in the winter, when the Antarctic winds start blowing the temperature can drop to as low as 58-degrees. The small mountains in Victoria get the coolest weather of any area, and are often covered with enough snow to ski during the depths of winter. Christmas and New Years are the peak tourist seasons for Victoria, but the winter months (June-July) are also popular amongst those seeking colder, snowier vacations.

Accommodations are found across the state, but reservations are recommended. Even in Melbourne, where visitors can find a range of accommodation options, it is always best to make bookings before traveling to Victoria. Budget, mid-range and up-scale rooms are available within the state. Traveling through a package tour can help alleviate the stress of finding accommodation. Victoria’s cosmopolitan ambiance has led to a diverse culinary culture. No other state in Australia boasts such a long list of international cuisines and Australian gastronomic delights.

Melbourne International Airport is the second-busiest gateway into Australia, and the largest airport in the state. It services both international and domestic flights, but is supplemented by Avalon Airport near Geelong. Victoria is not overly large, so getting around can be done via road or rail. The state contains the best railway network in Australia, with most corners of Victoria connecting to Melbourne’s central stations.

Driving from Point A to Point B is a common way of getting around Victoria. The Great Ocean Road is the premier driving route for tourists, as visitors get to see the majestic rock formations called the 12 Apostles, not to mention a series of coastal townships like Lorne, Apollo Bay, and Port Fairy.