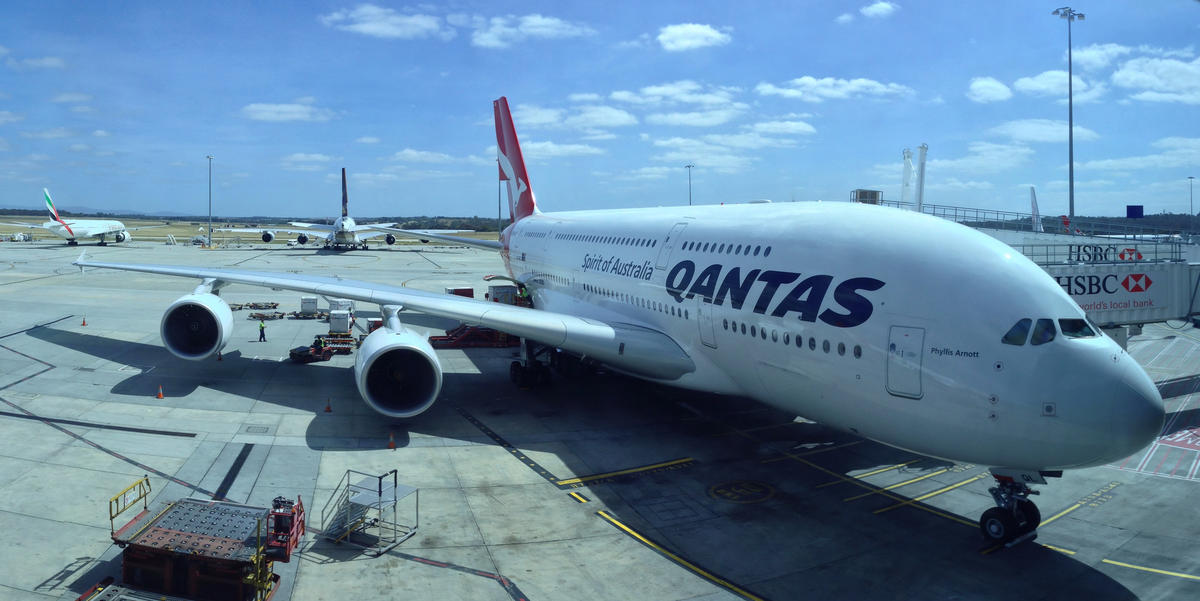 The largest of Victoria’s many airports is Melbourne Airport, which is commonly known as Melbourne Tullamarine International Airport. It rests in the suburb of Tullamarine, on the northwestern outskirts of Melbourne. It serves about 30 million passengers a year, making it the second busiest airport in the country. The route between Sydney and Melbourne Airport is one of the busiest routes in world aviation. The airport is a primary base hub for both Qantas and Virgin Australia. The low cost airlines of Jetstar and Tiger Airways also use the Melbourne Airport as their home base. American travelers can reach Melbourne Airport via a direct flight from Los Angeles. Alternatively, connecting flights to Melbourne can be made through Sydney or Auckland. Other major international destinations that fly direct to Melbourne’s Tullamarine International Airport include Hong Kong, Bangkok, Dubai, and Beijing.

The four terminals at Melbourne’s main airport include three domestic and one international facility, complete with 56 gates altogether. There are four duty free shopping areas inside the international terminal, operated by First Duty Free. A range of other shops are available, including Australian Way, Dreamtime Journey, Rip Curl, Sportsgirl, Swatch watches and Sunglass Hut. A range of restaurants are also found in all terminals, including both sit-down and fast-food joints. Sushi Sushi, Subway, Hungry Jack’s (Burger King), Krispy Kreme, Nando’s, and Café Vue make up some of the eateries on offer. Medical facilities, airport hotels, wireless internet, car hire booths, changing rooms and restroom facilities, currency exchange bureaus, and automatic teller machines are located throughout the four terminals.

There is no train line connecting the city to the airport. However, Skybus Super Shuttle buses and a Smartbus route make connections to the downtown area of Melbourne in about 20 minutes. The Tullamarine Freeway is the main access road to the center of Melbourne, so car rental at the airport and taxi services are also possible transportation options for arriving passengers.

Located some 31 miles from the center of Melbourne, and only 10 miles to the city of Geelong, Avalon Airport is the second busiest gateway into Victoria. It mainly services lost cost airlines like Jetstar and Sharp Airlines. The busiest routes from the airport are the Brisbane and Sydney flights. Altogether, Avalon Airport handles a little more than one million passengers each year. The terminal is only relatively basic compared to Tullamarine’s international airport. Shuttle Bus services allow passengers to reach the Great Ocean Road, Torquay and Geelong. Airport coaches provide transport between Melbourne and Avalon. Taxis are found outside the arrival’s hall. However, taking a taxi to Melbourne is extremely expensive.