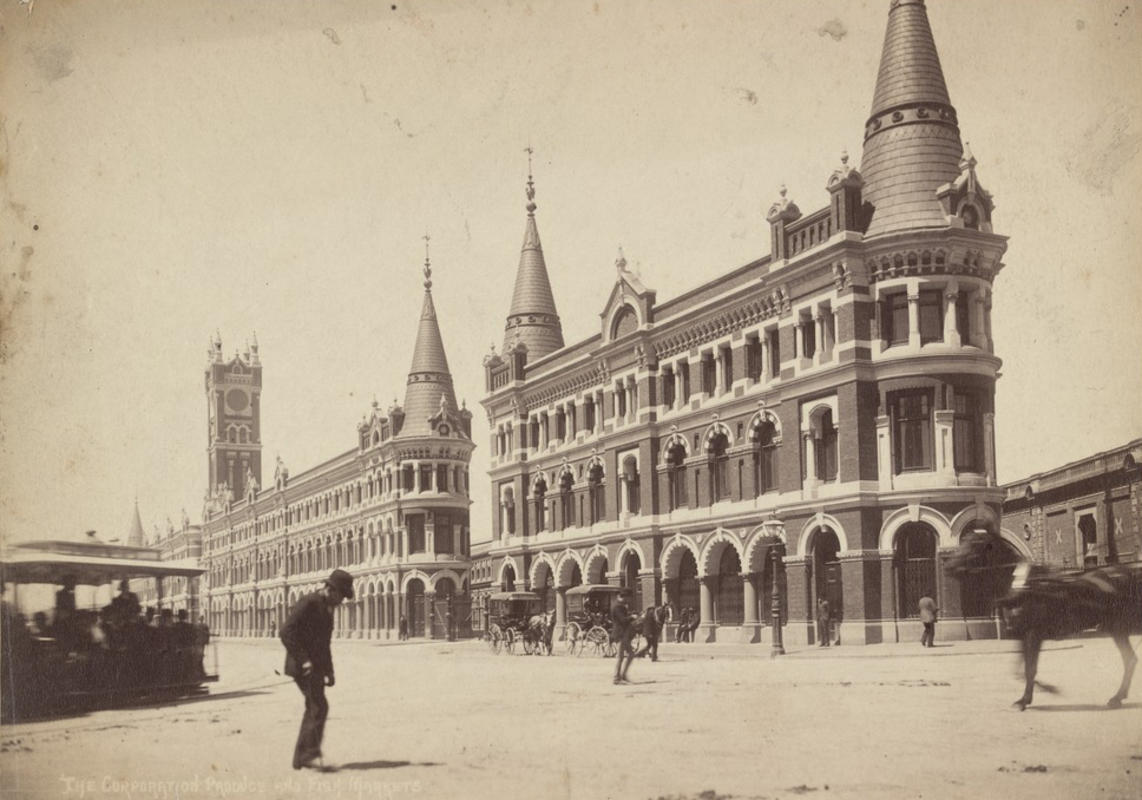 Victoria is home to the cultural center of Australia, plus many interesting historical structures and sites. Victoria’s first settlements were established as precautions against French raiders. However, they quickly became the focal point of eastern Australia. That is, until Sydney grew into the global city it is today.

In 1788, the eastern coast of Australia became the British colony of New South Wales after the first fleet settled in Sydney Cove, with the French also sailing and interested in the waters of New South Wales and New Holland. However, to hold off any chance of French colonization near New South Wales, the British government sent a fleet led by Governor David Collins to establish a new settlement in 1803. The fleet landed on Port Phillip in 1803 and established Sullivan Bay.

Over the next three decades, settlements in the Victoria region continued to develop. These include Corinella, Portland and eventually Melbourne in 1835. Visit the Melbourne Museum (11 Nicholson Street, Carlton, Melbourne) for an in-depth look at Victoria’s initial settlements. Victoria’s population continued to expand, especially in the Port Phillip District, which surrounds Melbourne’s bay area.

In 1851, the Colony of Victoria was established, and this was quickly followed by one of the world’s largest ever gold rush eras. Gold was discovered outside the cities of Ballarat and Bendigo in 1851. The led to an extremely large influx of money and people, seeing the state increase its population by more than 450,000 citizens in a decade. The first large wave of non-European migrants occurred during the gold rush. The 1854 Eureka Stockade was one of the first internal conflicts in Victoria. Miners rebelled against the mining tax, leading to violent protests. The Eureka Stockade Centre (Eureka Street, East Ballarat) tells more about the miners’ rebellion.

The late 1800s saw Melbourne continue its expansion as a result of the gold economy. Many beautiful buildings were built and still stand today, like the Royal Exhibition Building (9 Nicholson Street, Carlton, Melbourne). Unfortunately, the bubble did burst in the 1890s, creating a depression throughout Victoria. Melbourne became the capital of Australia following Federation in 1901 until Canberra was constructed in 1927. Melbourne was the largest city in Australia until Sydney took over following WWII.

Victoria continued its financial development following 1945. Tourism and finance commerce grew throughout the second half of the 20th century. Melbourne, in particular, became a national icon, complete with culturally extravagant structures built during the 1990s and 2000s. These include the Docklands Precinct, the Crown Casino (8 Whiteman Street, Southbank, Melbourne) and Federation Square (Flinders Street, Melbourne).

Victoria’s culture is certainly centered in Melbourne, where arts and entertainment play a huge role in the local community. Museums and art galleries are spread across the city, and cultural festivals thrive within the Victorian capital. Head outside Melbourne, and some of Australia’s most iconic townships can be found, including Bendigo and Ballarat, which are the gateways to Australia’s historic goldfields.

Without a doubt, sport has played a major role in the development of Victoria’s culture too. Melbourne is home to Australia’s largest annual sporting events, like the Australian Tennis Open, Formula One Grand Prix and the Australian Rules Grand Final. However, sports like cricket and Aussie Rules football are played almost every weekend in every town around the state.