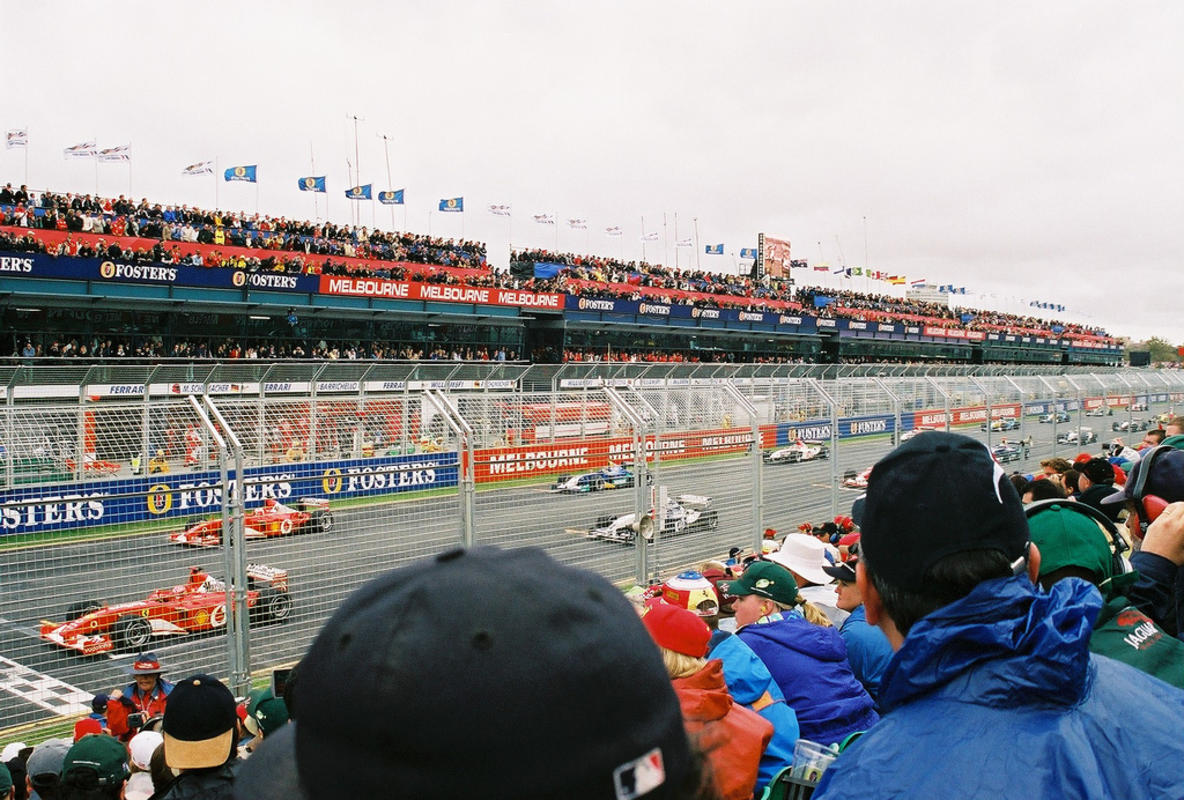 Even though Melbourne stands as the heart of Australian culture, there are several important Victoria holidays held outside the capital city. The Port Fairy Music Festival is probably the most well-known and most popular music event in the state, but travelers shouldn’t miss the Melbourne Cup in November. Australia's most famous horse race, the entire nation waits with baited breathe as a winner is crowned.

January’s Australian Open Tennis Championships is one of the Grand Slam tennis tournaments of the men’s and women’s pro tour. It is held at Melbourne Park, which is a tennis complex in the Sports and Entertainment District of Victoria’s capital city.

Even though Port Fairy is only a reasonably small town, every March it becomes a thriving center for the best music scene Australia has to offer. There are several different music genres played throughout the festival, including soul, blues/roots, and world music. The festival lasts for several days, and is usually held over the long, Labor Day weekend.

Held at Albert Park, which is a large green space just to the southeast of Melbourne’s city center, the Australian leg of the Formula One Grand Prix is an exciting time for all motor-heads and sports buffs. The event is held in March every year, and is the first race in the world Grand Prix circuit for the year.

Established in 1951, the Melbourne International Film Festival is a fascinating, three-week film festival held across the capital city of Victoria in the month of July. It is one of the world’s oldest film festivals, and one of the more renowned of its kind. Melbourne Town Hall, The Forum Theatre, and the Victorian Arts Centre are just some of the venues that host events during this festival.

Usually held in the final week of September, the Australian Football League Grand Final is an incredibly intense afternoon of rock solid Australian Football. It is the culmination of a seven-month season. Held at the Melbourne Cricket Ground, the game is extremely electric, and Melbourne certainly turns on a fabulous show for the week leading up to it too.

October is filled with an exciting 17 days of performances as the Melbourne International Arts Festival takes place. Within the capital city, there are plenty of amazing dance, musical, theatrical, and visual arts performances to witness. Thousands of tourists flock to Victoria’s capital to explore the wonder of the arts in October.

Queenscliff is a town located upon the beautiful Bellarine Peninsula. The town plays host to a dynamic music festival which is headlined by some of Australia’s most influential singers and songwriters. The event is called the Queenscliff Music Festival, and has been operating each November since the year 1997. It is held over the course of two days, on the last weekend of the month.

The race that stops a nation, which is officially called the Melbourne Cup, is a world famous horse race in Victoria that captures the hearts and minds of millions of Australians each year. The horse race is held at Flemington Raceway, but pubs and clubs around Melbourne are usually packed too. The Melbourne Cup is always held on the first Tuesday in November, which is a public holiday in Melbourne.