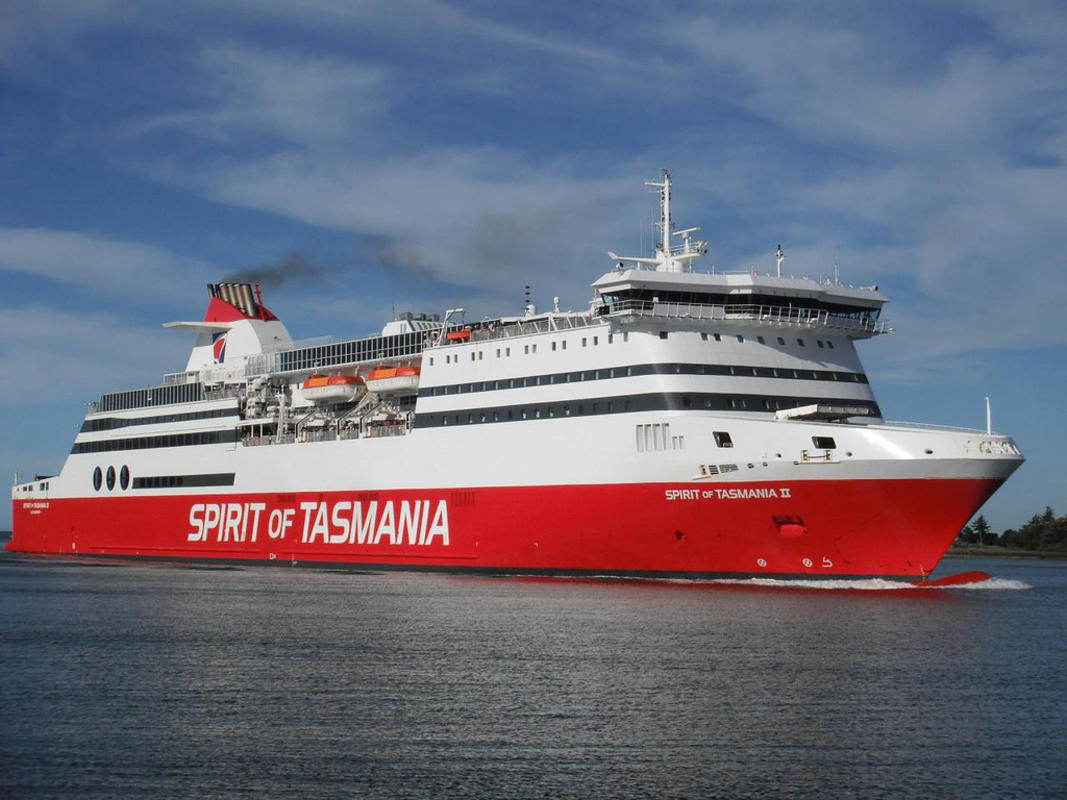 Taxis are mostly found in the largest cities of Victoria. However, the main population of Victorian taxis is located within the capital city, Melbourne. This is not surprising seeing that 85 percent of the entire population of the state is found within Melbourne. Taxis are generally yellow in color, so can be easily spotted. Silvertop Taxi *(+61-3-8413-7200) and *Black Cabs Victoria (+61-3-8683-0768) are two of Victoria’s more famous taxi companies. Short trips in a taxi are usually inexpensive, but long-haul rides can become costly very quickly.

Car rental is well-represented within Victoria. Tourists can not only find some of the world’s leading car rental companies found at the main airports, they are also scattered around the center of Melbourne. Hertz, Budget and Avis are among the most widely-used car hire parties in the state. An international driver’s license is usually required. Always make reservations in advance.

There is one main water taxi found in the state of Victoria. This is the Spirit of Tasmania, which runs between Devonport (Tasmania) and Port of Melbourne (Victoria) two times daily. The journey is relatively inexpensive, as a result of the Tasmanian government subsidizing travel on the Spirit of Tasmania to increase tourism in the southern part of Australia.

Towns like Melbourne, Ballarat, Bendigo and Geelong have their own bus service that connects the inner and outer districts of each town. However, V-Line does provide bus connections to many towns that reside off the V-Line train network. This means that travelers can get to a large number of Victorian towns via either the V-Line bus or train network.

Victoria has an extensive railway network. Melbourne is the heart of the state, and boasts a large public transportation network that consists of inner-city trams, suburban rail connections and bus connections. V-Line is Australia’s most comprehensive rail system. Almost the entire state of Victoria is connection by rail, and if it isn’t, a V-Line bus will get tourists to where they need to be. From the northern town of Bendigo, to the southwestern town of Warrnambool, V-Line connects tourists across the state.

There is also an inter-state rail link to Adelaide (via the Overland) and to Sydney (Countrylink XP). The inclusion of these rail connections means towns of Victoria are more connected than ever before.