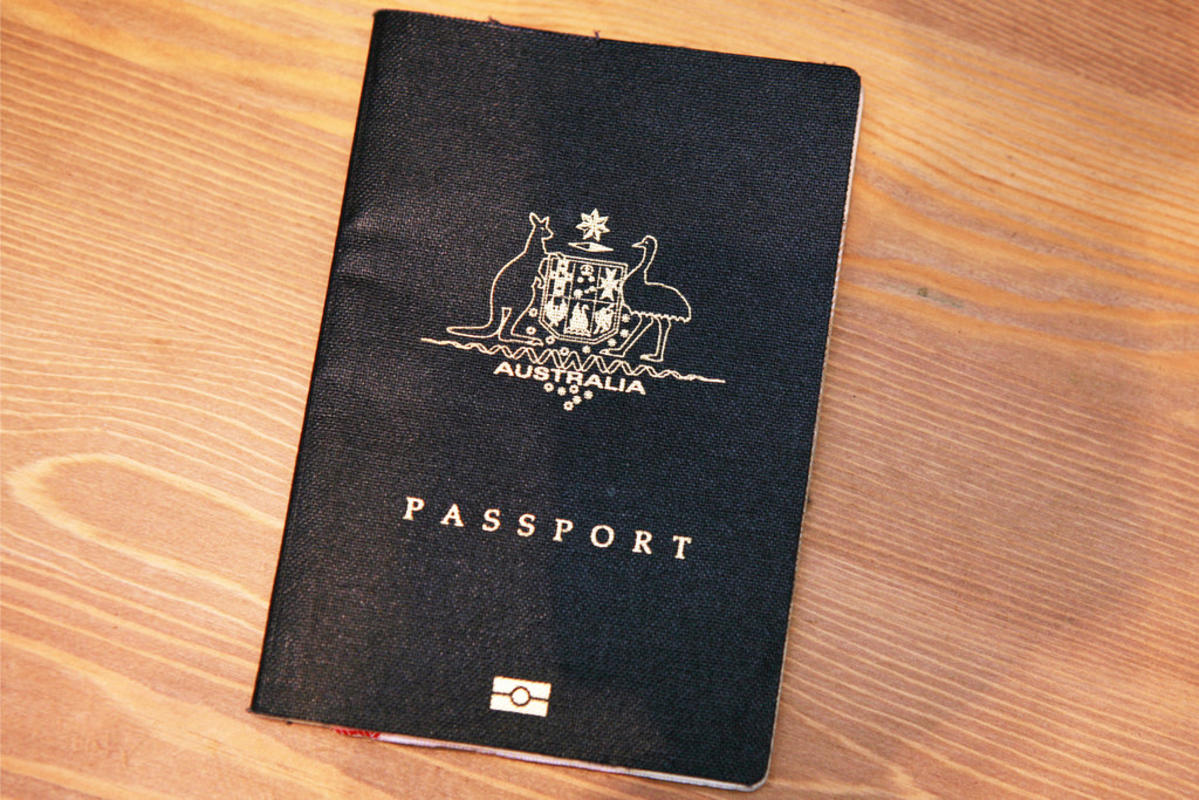 Apart from the pockets of proud diasporas existing throughout the state, much of Victoria’s population speaks English as their native language. The rural areas to the north of coastal Victoria have been known to use a more laid-back accent. Vietnamese, Thai, Arabic and Greek are just some of the more widely spoken non-English languages in the state.

Only the Australian dollar (AU$) is accepted as legal tender in Victoria. This practice is the same as that in other states and territories on the Australian continent. Money exchange booths are found at major airports, including Melbourne Tullamarine International Airport and Avalon Airport. Banks are also popular for monetary exchange. Banks and ATMs are situated in most suburbs in the outer regions of Melbourne, and along almost every street in the downtown area. ATMs become less frequently spotted as tourists move further away from the heart of Victoria’s culture and history. Credit cards can be used to make purchases and stores that don’t accept credit cards for payments will generally display a notice to this effect.

Victoria is 10 hours ahead of Universal Coordinated Time (+10 UTC). It is part of the Australian Eastern Standard Time, and experiences daylight savings for six months of the year too.

Travelers will have to use electronics that work with 220/240 Volts in Victoria, or purchase a travel voltage converter. Victoria’s three pronged electrical socket, with two diagonal and one vertical prong, is different to American sockets, so an adaptor will likely be needed.

To call Victoria, international callers will need to dial the code for Australia, which is +61, then (0)3 for Victoria’s area code. Victoria use the regular GSM 1800 and 900 networks like most of mainland Australia. Vodafone, Telstra and Optus are three main networks operating Victoria’s mobile services. Internet connections are found everywhere in Melbourne and the larger cities of the state. However, public internet connection becomes more limited as tourists head into the smaller towns and rural settlements of the state.

For travelers entering into Melbourne from an international port, there are several duty-free restrictions that will be enforced. Two and a quarter liters worth of alcoholic beverage is permitted, and up to 50 grams of tobacco substances. Gifts that are under the total value of AU$900 are also permitted. If travelers are under 18, then gifts may only amount to a total of AU$450.