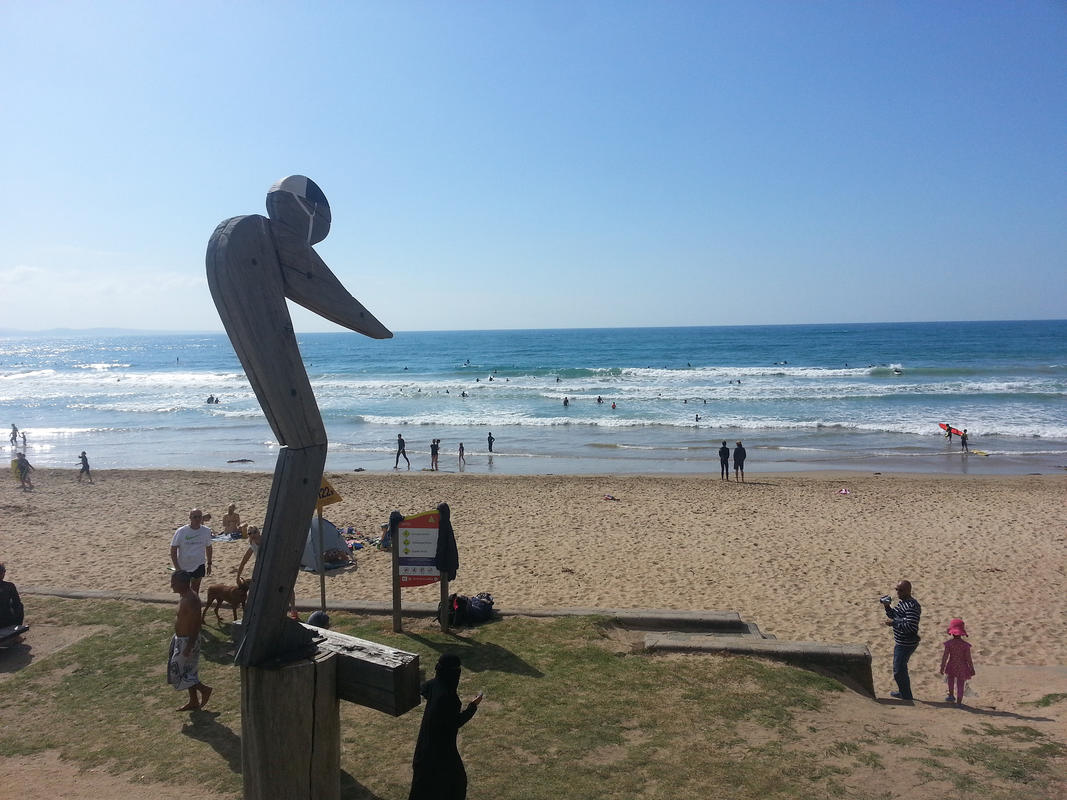 Victoria’s weather patterns vary according to the different landscapes of the state. The coastal area is generally cooler, wetter, and more temperate than the northwestern region, which is basically semi-arid to arid. Temperatures along the coastal cities, including conurbations like Melbourne, Lorne, and Geelong, are influenced by the Southern Ocean winds. Summer (between November and February) usually averages 80°F, but can reach temperatures of more than 90°F. Winter temperatures drop to about 58°F due to the Antarctic winds.

The alpine region receives the coolest temperatures in the state. Average temperatures read less than 50°F in winter, and commonly reach below 32°F in high alpine places. The northwest region of the state experiences the hottest temperatures throughout the year. It is not uncommon for readings in towns in this area to reach above 105°F.

Rainfall is more common in the winter months of June, July, and August. However, summer rainfall is less frequent, but harder. The Gippsland region and the Otway Ranges are the wettest areas of the state. Over 70 inches of rainfall is measured here each year.

The weather can play an important factor in deciding when to visit Victoria. However, most tourists rely more upon the sites and activities of Victoria than the weather when traveling to the state. Of course, like the rest of Australia, the Christmas and New Year’s period is the peak tourism season for Victoria. Hotels and transportation prices skyrocket during this time, so making reservations well in advance is recommended.

The winter months of June and July are also popular times to visit Victoria, although much of the tourism is centered in the alpine region. Skiing is a popular activity in these months, so the ski fields like Mt Hotham, Falls Creek, and Mt Buller are constantly busy with travelers. Spring and fall are beautiful times of the year to explore Victoria, and seem to be the cheaper periods too. Beautiful flower festivals are found in spring, and the cooling weather and colorful foliage of fall make holidays in Victoria a memorable experience.