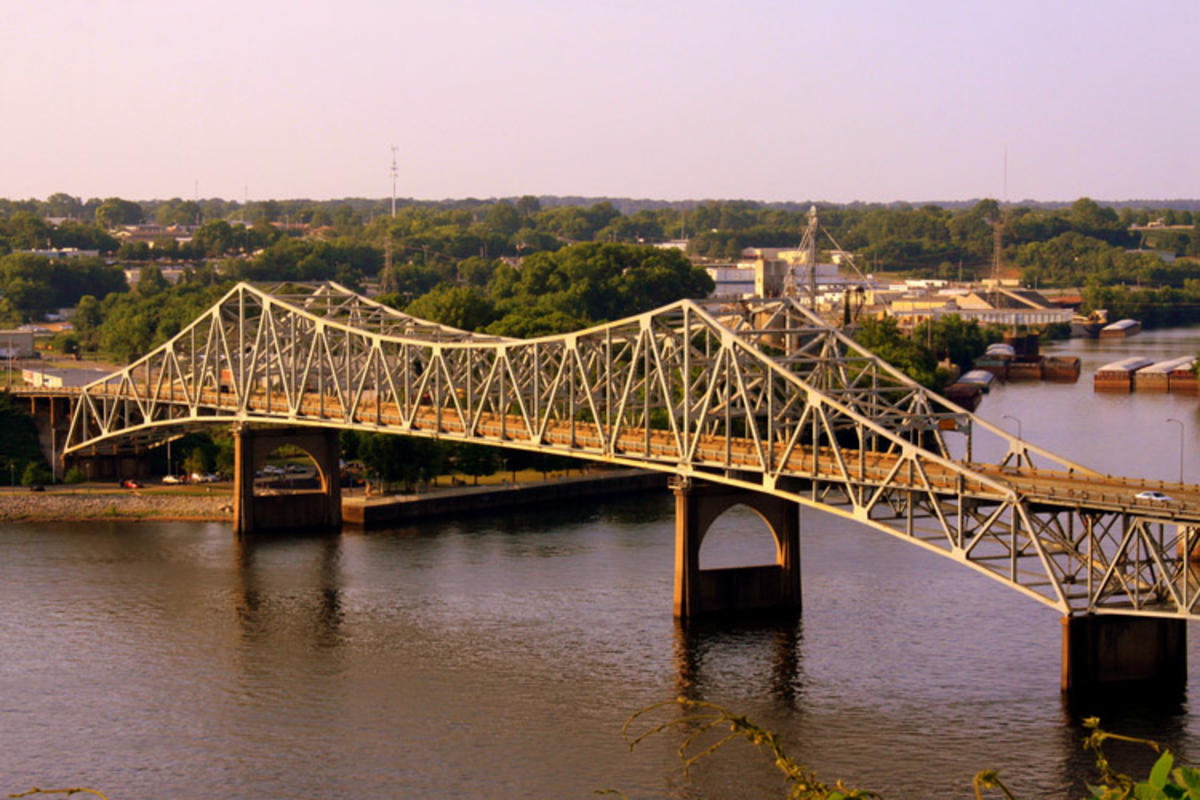 Sweet home Alabama is no mere musical cliché for its proud, deeply Southern residents. A land of Confederate rebels, decisive moments in American racial equality, and some of the most sublime barbecue on the planet define the state. Alabama is many things, but bland is not one of them.

Alabama has been a pivot point in some of American history’s most defining moments, but that seems to escape most travelers’ perceptions. While the area is somewhat redneck, this was also the home of Martin Luther King’s pulpit, the epicenter of the Civil Rights Movement, and the brief capital of the Confederate States of America.

This Deep South state may lack the chic trappings of other states, but there’s no denying its pride as the capital of the Confederate South. Between gorging on oysters and sipping on sweet tea, visitors can visit key locations such as the Birmingham Civil Rights Institute, attend the state’s biggest festivals, or take in Civil War history. It’s also possible to go hiking in the Sipsey Wilderness or lounge at Orange Beach, among other activities.

Besides the unique, historic touring options, Alabama is a great place to eat. Its barbecue and soul food is the stuff of pilgrimages, and the Gulf Coast produces some of America’s finest seafood. Then there’s the music. Hank Williams, Emmylou Harris, Wilson Pickett, and Nat King Cole all grew up in Alabama and their music reflects the state’s strong undercurrent.

Southern hospitality isn’t lost on the people of Alabama either. If you’re open to their way of life, they are a friendly bunch indeed. Everything seems noticeably cheaper, as well. From the incredible home-cooked meals to hotel rates and entrance fees for attractions, Alabama is a real value-for-money destination. You can go all out on fusion cuisine in Birmingham or a posh bungalow on the coast, but most everyday indulgences won’t put a dent in your wallet.

There’s no problem getting to Alabama from anywhere else in America. It has four airports that provide connections to every corner of the country and beyond, as well as the Amtrak’s Crescent Line for fans of train travel. Greyhound will get you to the tiniest backwater hamlet by bus, but the best way to explore this part of Old Dixie is by on four wheels. Most of the real Alabama highlights are outside the big cities, and a car is simply the easiest way to move around this rather rural state.

Click here to learn about Things to Do in Alabama