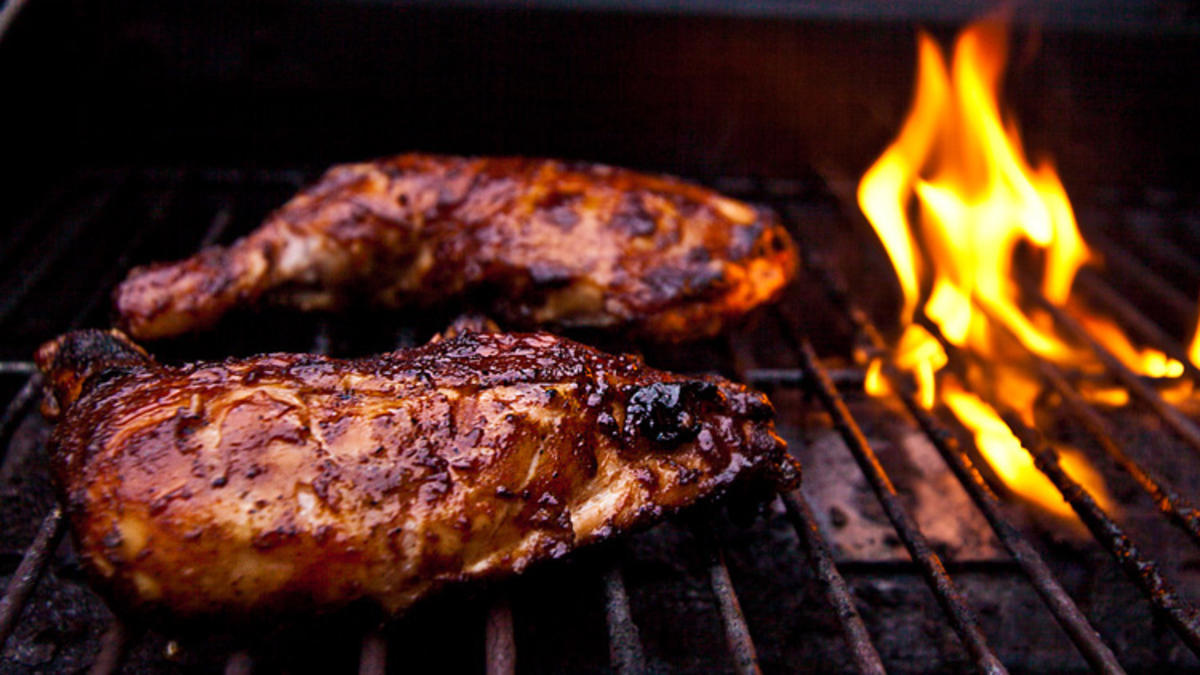 From secret barbecue recipes handed down by generations of families to fresh seafood hauled in daily from the Gulf Coast, Alabama is home to some of America’s tastiest comfort food. Big cities like Birmingham and Huntsville have legendary bbq joints, and even the smallest towns can dish up solid, homegrown southern cooking. Put your diet on the back burner and dig into Alabama’s incredible soul food and seafood that won’t put a dent in your wallet. The state’s nightlife is equally down-home, with casually quirky bars and live music everywhere you go.

Bars and Pubbing in Alabama

There are low-key, southern-flavored bars and honky tonks in every Alabama town, but the mother load of nightlife is concentrated in its main cities of Birmingham, Montgomery, and Huntsville. Live music is a prized heritage of this state, so be sure to hit Birmingham’s 22nd Street Jazz and Blues Café (710 22nd Street, Birmingham) or Ona’s Music Room (423 20th Street, Birmingham) for the best jazz and blues in Alabama.

In fact, it’s hard to find a place for a beer that doesn’t have somebody playing live rock, country, blues, or bluegrass. Most juke joints and bars in Alabama close up around 2:00 a.m. There’s also a more refined cultural side to Alabama, found in its big cities. In Birmingham, the Alys Robinson Stephens Performing Arts Center (1200 10th Avenue, Birmingham) hosts the Alabama Symphony Orchestra, the Alabama Ballet and Opera Birmingham.

In Montgomery, the pride and joy is its Alabama Shakespeare Festival, held in the state-of-the-art Carolyn Blount Theater complex (1 Festival Drive, Montgomery). This world-renowned venue operates year-round with productions by many other playwrights. Additionally, major concerts are held regularly at the outdoor Oak Mountain Amphitheatre outside of Birmingham.

Dining and Cuisine in Alabama

It’s rarely a struggle to find a delicious home-cooked meal in Alabama. From small town hideaways to southern institutions like the Irondale Café (1906 First Avenue South, Irondale), the emphasis on Alabama cuisine is hearty, tasty, and affordable. The wait is worth it at Niki’s West (233 Finley Avenue West, Birmingham).

The Gulf Coast is another source of superb dining in Alabama. The towns on the Gulf Shores and Orange Beach are both packed with amazingly affordable and laid-back seafood restaurants. There’s good reason why Bahama Bobs Beachside Café (601 West Beach Blvd, Gulf Shores) always has a wait. Most of the seafood restaurants are friendly, casual places where the emphasis is squarely placed on fresh and local.

Click here to learn about Alabama's Shopping and Leisure