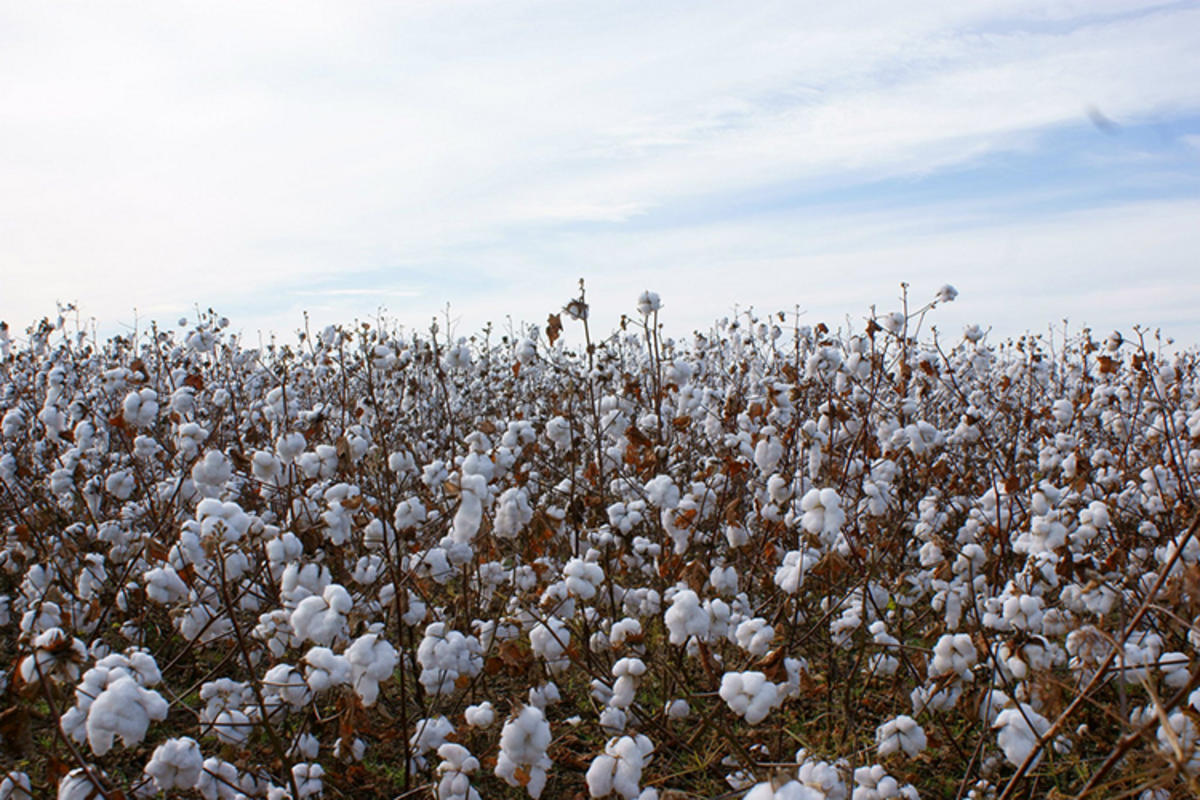 There’s a lot of history underneath the veneer of Alabama, and much of it is controversial. The state has always been at the center of American social issues, from its role as the capital of the Confederacy during the Civil War to its status as the birthplace of the Civil Rights Movement in the 1960’s. Alabama is proud of its divisive past, as well as its reputation for being at the forefront of equality. This is the authentic American South, and the locals won’t let you forget it.

America’s 22nd state was born on the back of cotton. Great plantations were built to exploit Alabama’s rich, fertile soil and black slaves were brought in to work the fields. In 1861, Alabama seceded from the Union and joined the Confederacy. Though few actual battles were fought in Alabama, sites like Fort Morgan on the Gulf Coast were pivot points in the Civil War.

Alabama emerged as the capital of the Confederate States. Jefferson Davis was inaugurated as its first president at the First White House of the Confederacy in Montgomery on February 18, 1861. Alabama enlisted 120,000 of its men to fight for the South. By 1863, the Union army had a strong foothold in the northern part of the state and eventually took the Gulf Coast in 1864 with a naval blockade.

In 1865, Alabama’s slaves were freed, but the state still depended almost entirely on cotton for its economy. The local population did not return willingly to the American Union, and resentment simmered for decades afterwards between whites and blacks. The Ku Klux Klan had a strong presence in the state during this period and blacks were not welcomed into their new roles of freemen.

The state wrote a new constitution in 1901 that banned blacks and disenfranchised whites from basic rights like voting. Segregation was blatant in Alabama, despite the fact that 30 percent of the population was black. This bias eventually led to the rise of the African American Civil Rights Movement in the 1960’s, the events of which are on display in the Birmingham Civil Rights Institute.

Birmingham was the flashpoint for the Civil Rights Movement in 1963 when black leaders like Martin Luther King called for the desegregation of schools, stores, and restaurants. It was an ugly period in Alabama’s (and America’s) history, and only an act by President Lyndon Johnson in 1964 finally put the issue to rest with the passing of the Civil Rights Act.

The culture of Alabama is intricately tied to Old Dixie, its lost hope for a separate nation of its own. The Confederate flag is a common sight and the white locals tend to have strong opinions about their plight in the Civil War and Civil Rights Movement. But this is also a state with proud African-American heritage and an incredibly rich tradition of music and literature that spans from the country bluegrass of Hank Williams to the iconic American novel To Kill a Mockingbird.

History buffs and music fans have plenty to absorb in its main cities, while foodies will discover the unparalleled genres of soul and southern barbecue, which is taken to superlative extremes here. Alabamans are generally friendly, though racial tensions still linger beneath the surface. It’s a fascinating state like no other, where a day retracing the steps of Martin Luther King can be followed by a visit to the Alabama Music Hall of Fame.