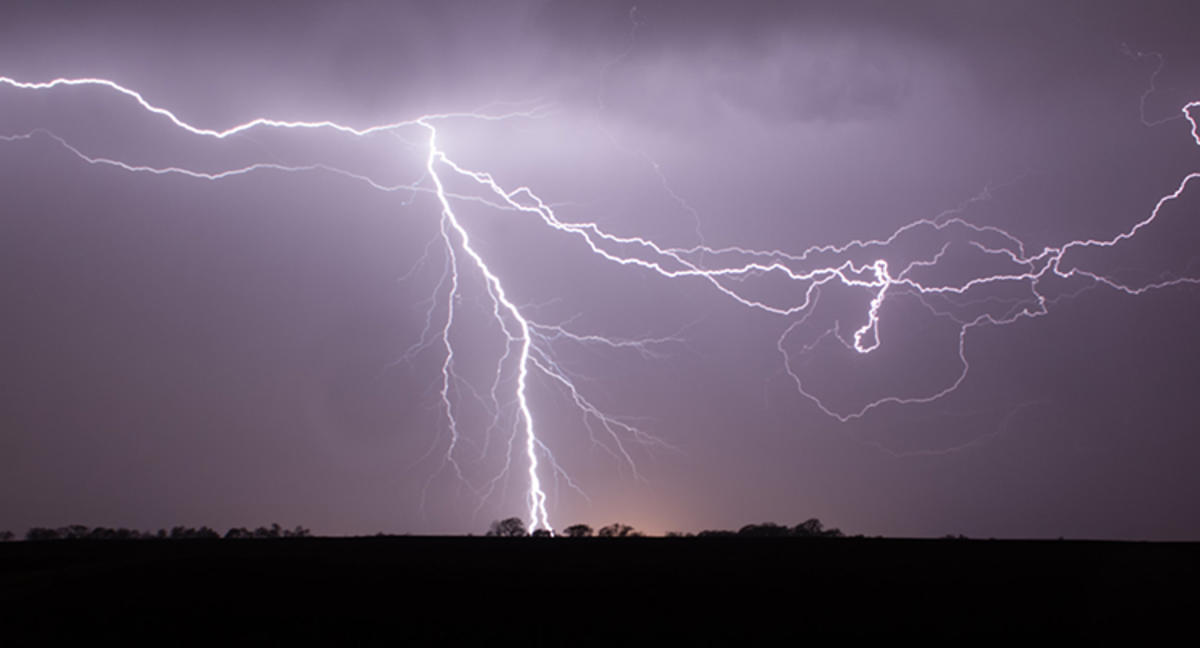 Alabama is a land of mercurial weather, where tornadoes appear out of nowhere and the occasional Gulf Coast hurricane sweeps deep into the state. The simple fact is that Alabama’s weather is nothing to write home about. Its summers are among America’s most unpleasant: hot and humid with temperatures averaging 90°F (32°C) from June through September and rain falls frequently no matter what time of year you visit. Sometimes the weather is severe, with intense storms resulting in tornadoes and flooding.

But there is a certain amount of range in Alabama’s climate. Along its southern coast around Mobile Bay, thunderstorms are common almost all year round. There is a long growing season since even winter temperatures tend to be pleasantly mild. In the northern section of the state, the weather is more prone to deadly tornadoes. It lies in the notorious Tornado Alley and each spring there are frequent storms that spawn twister. Only Kansas has more F5-rated tornadoes each year.

The northern end of the state has the coolest weather, with the rare occurrence of snow under the right conditions. But in general, winters in Alabama are mild and rainy. Winter time lows in January see temperatures around 40°F (4°C) in Mobile and around 32°F (0°C) in Birmingham.

Despite its seemingly mild winters, Alabama sees its peak travel season in summer. This is particularly true along the Gulf Coast where its beaches kick into high gear from June through August. Spring is a notorious season for tornadoes throughout the state, so the ideal time for a visit are early summer (June) and the autumn months of late September, October, and November. Hotel rates tend to drop after the summer season passes, with great deals available during the typically rainy winter months.

Click here to learn about Alabama's Festivals and Events