Alabama — Things to Do 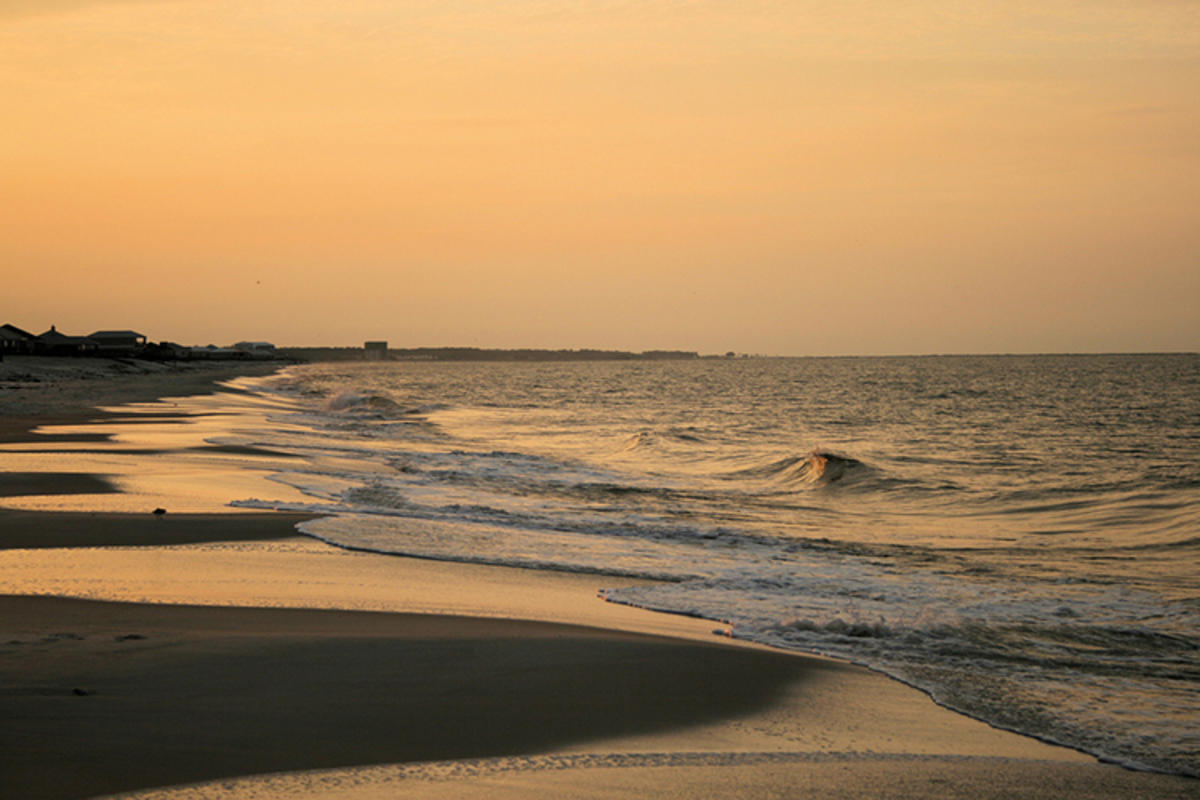 Often overlooked by travelers in favor of its more glamorous southern neighbors, Alabama actually dishes up a solid menu of things to do in the heart of dixie. Their collections of important Civil War sites like Fort Morgan are evocative, even if you aren’t a history buff. The state is home to a few essential 21st-century events like the rise of Martin Luther King, Jr, and the birth of the American Civil Rights Movement, so there are some powerful historic moments to absorb.

Alabama also does pretty well in the natural arena, with the cool Sequoyah Caverns and miles of pretty beaches along the Gulf Coast. Music fans get to taste the roots of blues, country, and other essential genres of Americana sound-artistry in its cities like Tuscumbia and Birmingham. Astronaut wannabes can imagine blasting off at Huntsville’s US Space & Rocket Center.

Traces of the Civil War are evident everywhere you go in Alabama. This was the capital of the Confederacy and you can tour the First White House of the South and its neighbor, the restored Capitol building, in downtown Montgomery. The war’s most dramatic naval battle happened near Fort Morgan and Fort Gaines in Mobile Bay, both of which are open to tourists.

The huge Confederate Memorial Park is another war highlight, complete with graves and a museum showcasing uniforms and relics from the battle trail. Each year, 18 Civil War reenactments take place around Alabama. You can easily arrange a tour yourself with a rental car and the exhaustive Alabama Civil War Trail brochure is available at no charge at every Alabama Welcome Center.

The Civil Rights Movement is another major highlight of Alabama’s foundation. Most of the action took place in Birmingham, and today there are a number of important museums and memorials here which are devoted to key figures like Rosa Parks and Martin Luther King, Jr. The Birmingham Civil Rights Institute is an ideal place to plan a specialized tour of the main sites.

A surprising number of literary giants came out of Alabama. Fans of F Scott Fitzgerald can experience his lifestyle at the F Scott and Zelda Fitzgerald Museum in Montgomery. Or head over to Monroeville where both Truman Capote and Harper Lee grew up. Music is also a major facet of southern culture, evident in the Hank Williams Boyhood Home and Museum or the Alabama Music Hall of Fame.

Alabama is also blessed with miles of sugary white beaches along Orange Beach and on Dauphin Island. Deep-sea fishing, boat cruises, and other water recreation are popular ways to experience the Gulf Coast around Mobile. Companies like Distraction Charters and Captain Mike’s provide any kind of fishing or boating excursion you want.

Back on land, this state is speckled with cave systems, many of which have been wonderfully developed for tourists to discover. One of the best is the Sequoyah Caverns, outside of Valley Head. After exploring the underworld, do some camping right on site or take a tour of the area with the Ellis Homestead. Golfers should also be aware that Alabama has some of the nicest courses in America. The Robert Trent Jones Golf Trail begins on the edge of Birmingham and has some stunning options.