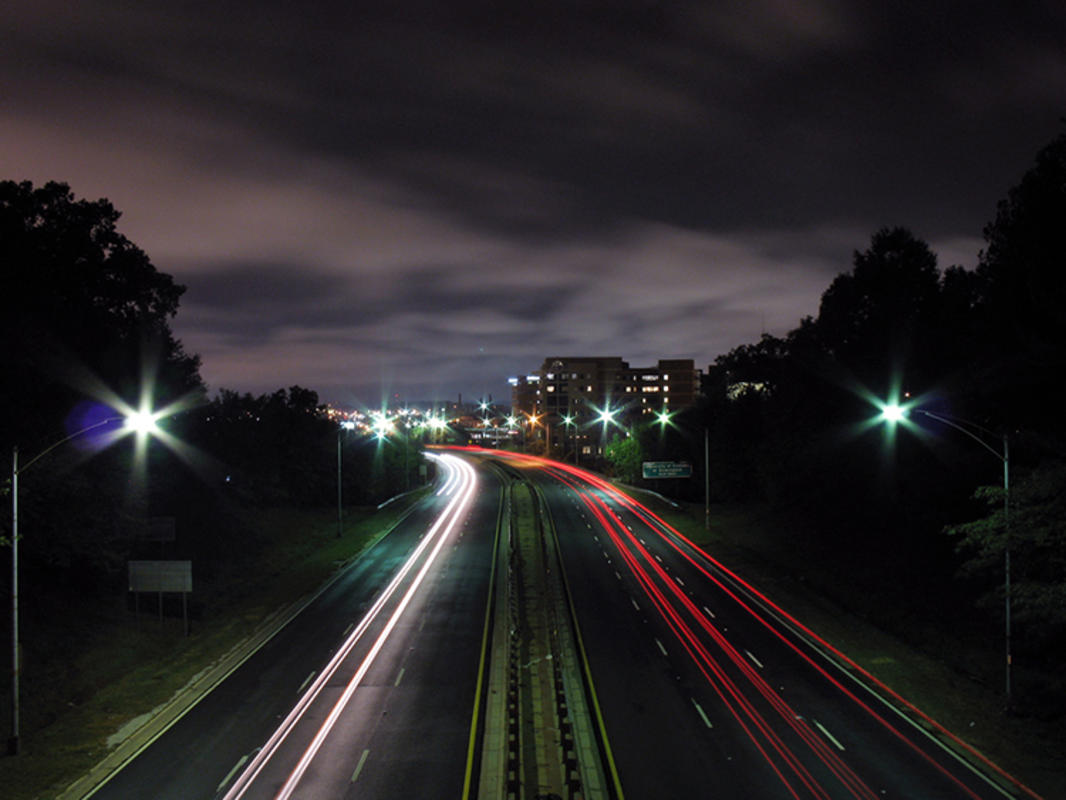 Travelers have their pick of transportation options to get to Alabama. The state is well-connected to the rest of the country by interstate highways which make arriving by car or long-distance coach convenient and affordable. The Amtrak train network cuts through Alabama via its Crescent Line, which runs from New York City to New Orleans making stops in Anniston, Tuscaloosa, and Birmingham, and is reasonably priced. Four airports spread throughout the state offer travel by air, with decent connections to major hubs in the region.

Taxis are only useful within Alabama’s larger cities like Birmingham and Montgomery, and they aren’t particularly cheap. Some small towns don’t have any taxi service at all, making a rental car the best option if you plan to move around the state. In Birmingham, the Yellow Cab Company (+1-205-328-4444) is the best known local taxi business, while Express Taxi (+1-334-356-8294) is a popular company in Montgomery. A rental car is really the way to go in Alabama unless you plan to stay within a single city. All the major car hire companies are represented throughout the state, with rates that are quite reasonable.

Alabama’s large cities have public bus service that is cheap and useful for moving around the inner city areas. Route maps are easy to find in each tourist information center, though many attractions tend to lie outside the scope of the bus routes. Greyhound is the long-distance company that connects Alabama with virtually every town in America. Fares on Greyhound are very affordable, and the seating comfortable, making this the cheapest means of travel between cities.

The Amtrak’s Crescent Line runs through the state on its way from New York City to New Orleans. While Amtrak is notorious for delays and a general lack of service, the train is a comfortable way to reach the cities of Birmingham, Tuscaloosa, and Anniston and other stops along this popular route. Train fares are relatively cheap compared to flights, which can be hit or miss in terms of value.