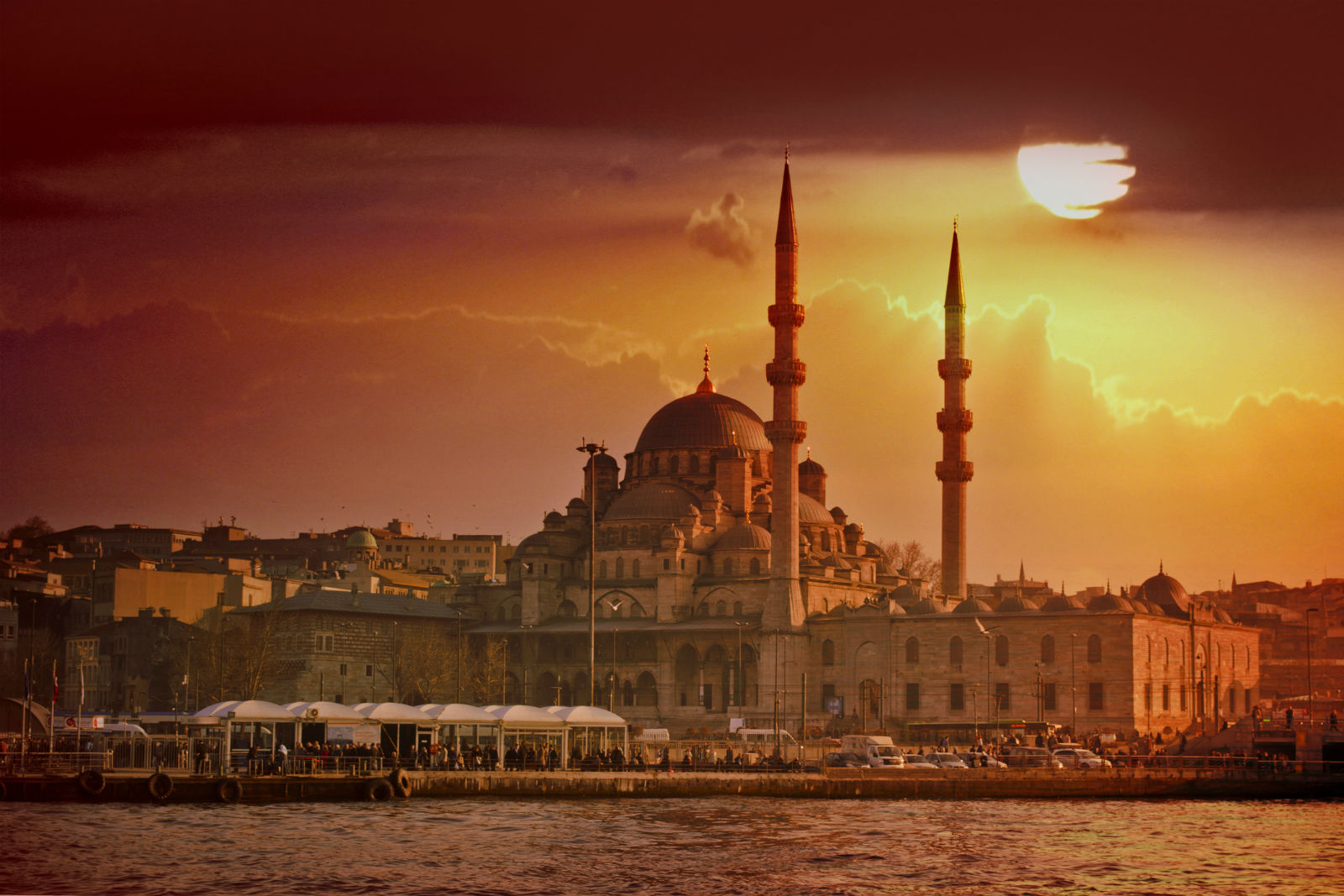 Turkey is often referred to as the world’s largest open air museum. For centuries, the Anatolia Peninsula has welcomed dozens of cultures, but the Romans and the Ottomans left the most lasting footprint. The country can be described as a nation of contrasts, boasting a natural, historical, and contemporary attractions. From the golden shores of the Aegean coast to the rocky outcrops of the Anatolian Plateaus, Turkey has the potential to be one of the finest holiday destinations in Europe.

The capital of Ankara is situated right in the center of the country. It is the second-largest city and was made the capital following the formation of the new Republic of Turkey in 1923. Fantastic museums, such as the War of Independence and Museum of Anatolian Civilizations, are found across the area. But make no mistake, Istanbul is the heart of the country. It straddles both Europe and Asia, and was once the capital of the Byzantine and Ottoman Empires. Blessed with a substantial number of attractions, it’s unlike anywhere else on Earth.

Outside the main hubs, Turkey still has a lot to explore. Beach lovers will adore Oludeniz, while the Aegean region is also home to exciting Roman architecture, including the town of Ephesus and the ancient settlements of Aspendos. Also on most itineraries is the UNESCO World Heritage listed Mount Nemrut, and the picturesque terraces of Pamukkale. The latter is often referred to as the Cotton Castle, as the terraced slopes are white with cotton plants, yet filled with therapeutic hot spring water. Visitors can also fly or take a train across the country to Ani, which contains stunning Armenian ruins.

The main cities, including Ankara, Istanbul, and coastal refuges along the Mediterranean and Aegean Seas, offer a range of accommodation from five-star hotels to more modest guesthouses, youth hostels and apartments. Local cuisine is derived from both traditional and regional influences. Turkey’s nightlife is renowned, especially in the resort towns along the Aegean Sea.

Turkey is a pretty large country, and its climate is pretty diverse depending on where you visit in the country, and at what time of year. From June to August along the Medeterranean ad Agean seas, the summers are long and hot. The interior pf Turkey is almost always dry and warm, and the region nearest to the Black Sea is always wet - no matter the season. The best time to visit Turkey is April, May, September and October - these are the "shoulder months" that fall before or just after peak tourism points, when crowds are at their highest and hotels at their most expensive.

Getting here is easy as Istanbul itself has two international airports, although the larger one is referred to as Ataturk. In the center of the country, Ankara connects Turkey to the rest of Europe. The rail network is somewhat dated, but trains are available, albeit not the most efficient means of travel. Buses are cheaper and, more-often-than-not, faster. Rental cars are becoming more popular each year. The roads are generally well-kept, and many open motorways help divert unnecessary traffic away from busy downtown areas.