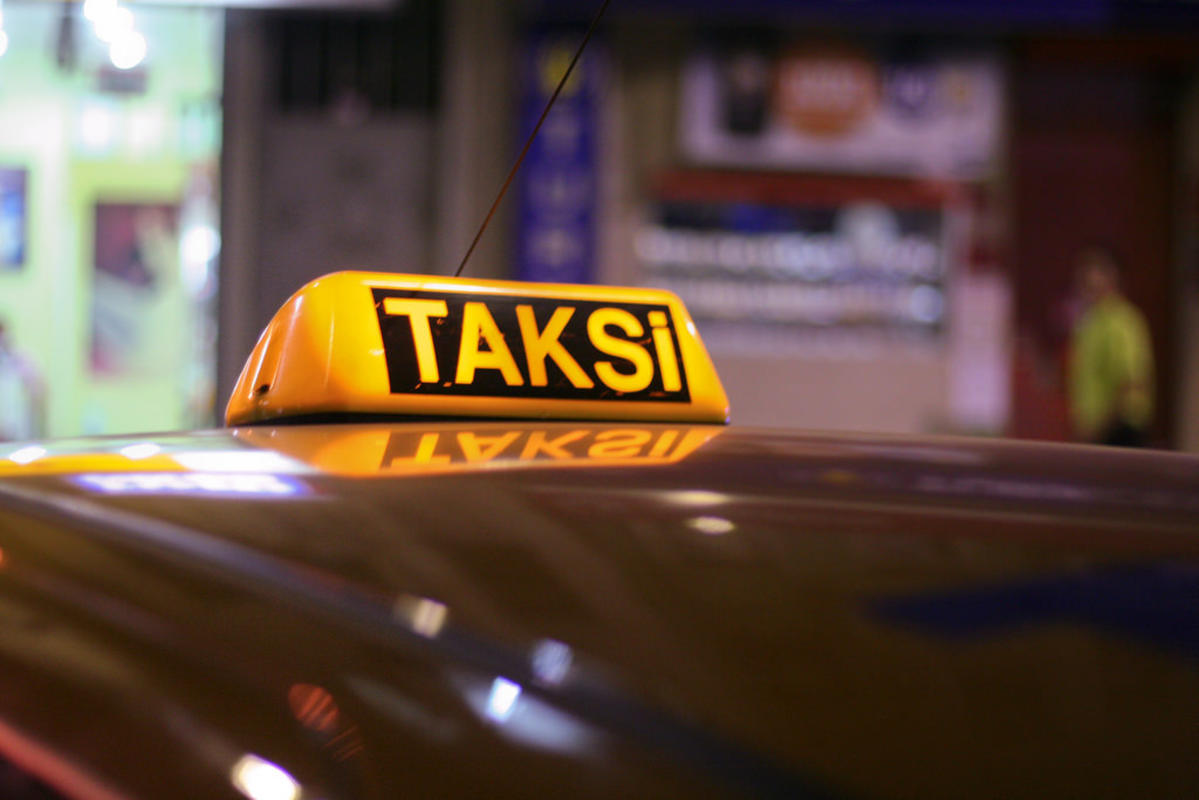 Turkish taxis are generally very reliable and affordable, although they are a little more expensive in Istanbul that in other parts of the country. Most cities have taxi stands, which can be found in tourist-heavy areas and around train or bus stations. Some of the larger cities also have dolmus, which are shared taxis. Istanbul Airport Taxi and Transfer (+90-532-595-8858) and Kalaba Taxis (+90-312-360-1393) are just two of the reliable providers.

Car rental is becoming increasingly popular to tour Turkey and a number of companies are available from airports and cities. However, American travelers need to be aware that cars drive on the left-hand side and signs give distances in kilometers, not miles. Driving downtown in Ankara or Istanbul should be avoided, as traffic jams and careless motorists are common.

National water taxi services are provided Fast Ferries, offering excellent transportation between major coastal cities. Travelers in Istanbul can take the journey from Yenikapi Jetty to Bursa otogar or Yalova. The islands of Turkey also boast one or two daily connections to major cities on the mainland. Be wary when traveling in the winter months, as seas can get rough.

The largest cities of Turkey are well supported by inner-city bus networks. The lines in Istanbul and Ankara are not only cheap, but reliable and some of the routes run 24 hours. Both cities have two separate systems, one private, and one public operated by the local transportation authorities. Getting around the country by bus is also very easy as Metro Bus and Varan offer inter-city connections stopping at the major bus station of each destination.

Turkey has a rail network spanning the country, although it can be slow on some routes. Some lines are operated by diesel, rather than electric, meaning they are less efficient than their modern counterparts in the rest of Europe. There are high-speed rail services between cities like Ankara and Eskisehir with different class options.