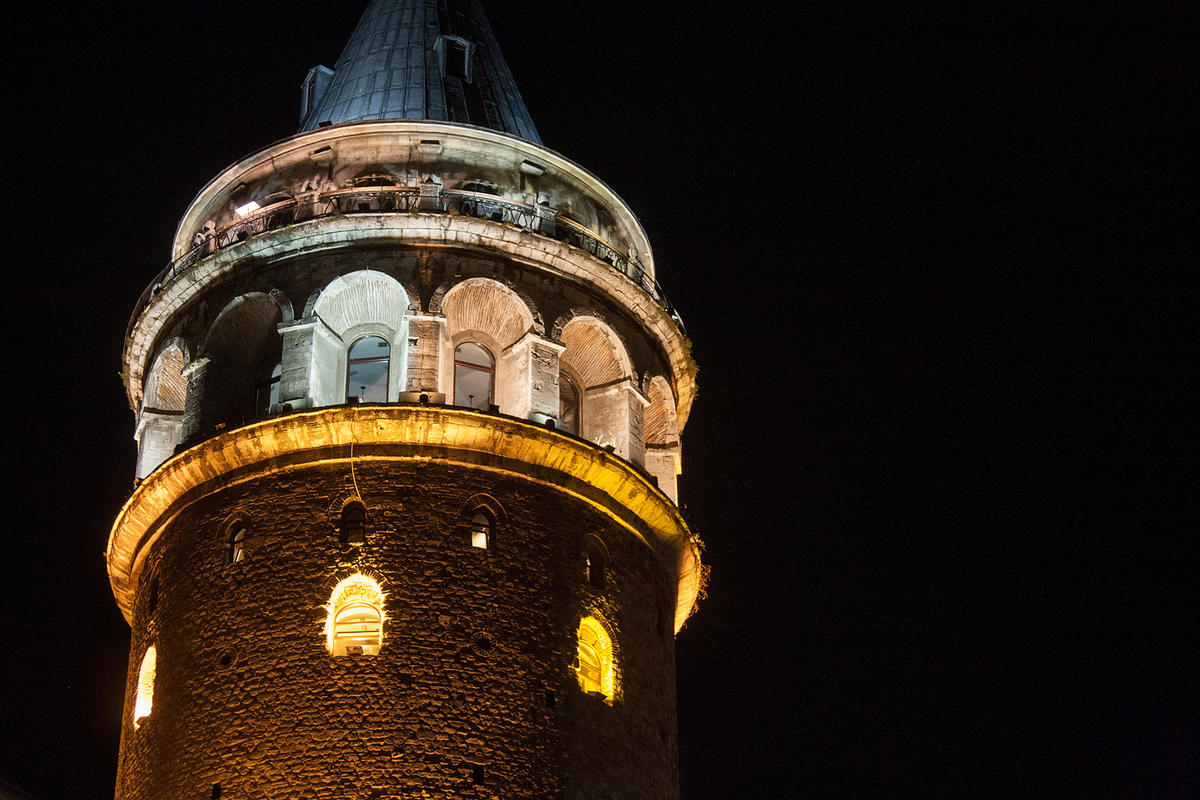 One of the most intriguing destinations on the planet, Turkish history goes back a long way because of the country’s unique Eurasian position on the map. As a result, There are Ottoman, Roman, and ancient sites here, not to mention a host of modern marvels to keep things interesting.

Turkey has a settled history that dates back more than 4,000 years, making it one of the longest surviving civilizations in the world. However, modern Turkey really began after the fall of the Ottoman Empire post-WWI. The Ottomans took control of the Anatolian Peninsula during the 15th century, and their authority over the region lasted until the empire’s decline in the 19th and 20th century.

The Ottoman Empire fought on the side of the Central Powers during WWI, and although they were eventually defeated, millions of people from minority populations such as the Armenians, Greeks and Assyrians were displaced from their homes and killed, which is still denied by the Turkish government today. After the war, the Allied Powers occupied the area, prompting the Turkish Nationalist Movement in 1918.

The War of Independence saw the Turkish Nationalist Movement finally succeed in expelling foreign authorities in 1922, leading to the establishment of the Republic of Turkey in 1923, who moved the capital from Istanbul to Ankara. The War of Independence Museum (Karsiyaka Mh. Cumhuriyet Cd 14, Ankara) has plenty of historical information about this event. Mustafa Kemal was given the title “Ataturk,” which means Father of the Turks, for his efforts to pull Turkey away from its long and deep-rooted Ottoman influences. In WWII, Turkey remained relatively neutral until joining forces with the Allies in 1945.

The spread of Communism throughout Eastern Europe led to communist-backed violence in countries like Turkey and Greece after the war. Following the enunciation of the Truman Doctrine in 1947, Turkey was provided with massive economic and military assistance from the United States. It became a member of the United Nations in 1945, and a NATO member in 1952. Mustafa Kemal died prior to the war, so multi-party governments began after 1945, leading to political instability and military coups in the 1960’s, 1970’s and 1980’s. The Kurdistan Workers Party (PKK) created conflict with the representing government in the 1980’s, which resulted in civil instability that lasted until just a decade ago.

Contemporary Turkey finally began to show signs of stable leadership, largely thanks to the Justice and Development Party (AKP). They have been in power since 2002, promoting increasing economic development in recent years. Tourism plays an important role in modern Turkey, which has shown an annual growth rate of nine percent per year. Roman sites, like the Aspendos Theater (Aspendos, Serik, Antalya Province), and Ottoman structures, such as the Blue Mosque (Torun Sokak 19, Istanbul) are still some of the busiest attractions in Turkey.

Modern Turkey’s cultural diversity is just as fascinating as the ancient landmarks that dot the country’s landscape. A host of foreign influences have created a dynamic blend of east and west, reflecting their unique position on both the Asian and European continents. The early Roman times, Ottoman Empirical control and steady 20th century immigration from the Balkans, Greece and other European destinations have all helped shape modern Turkey.

There are two things that seem to unite all Turkish citizens. The first is faith, and the second is football. A majority of locals are Muslims, but variations and levels of Islam are found across the region. Football is almost as important when it comes to local culture. Turkish people follow the sport closely, and the country even boasts a very competitive professional league.