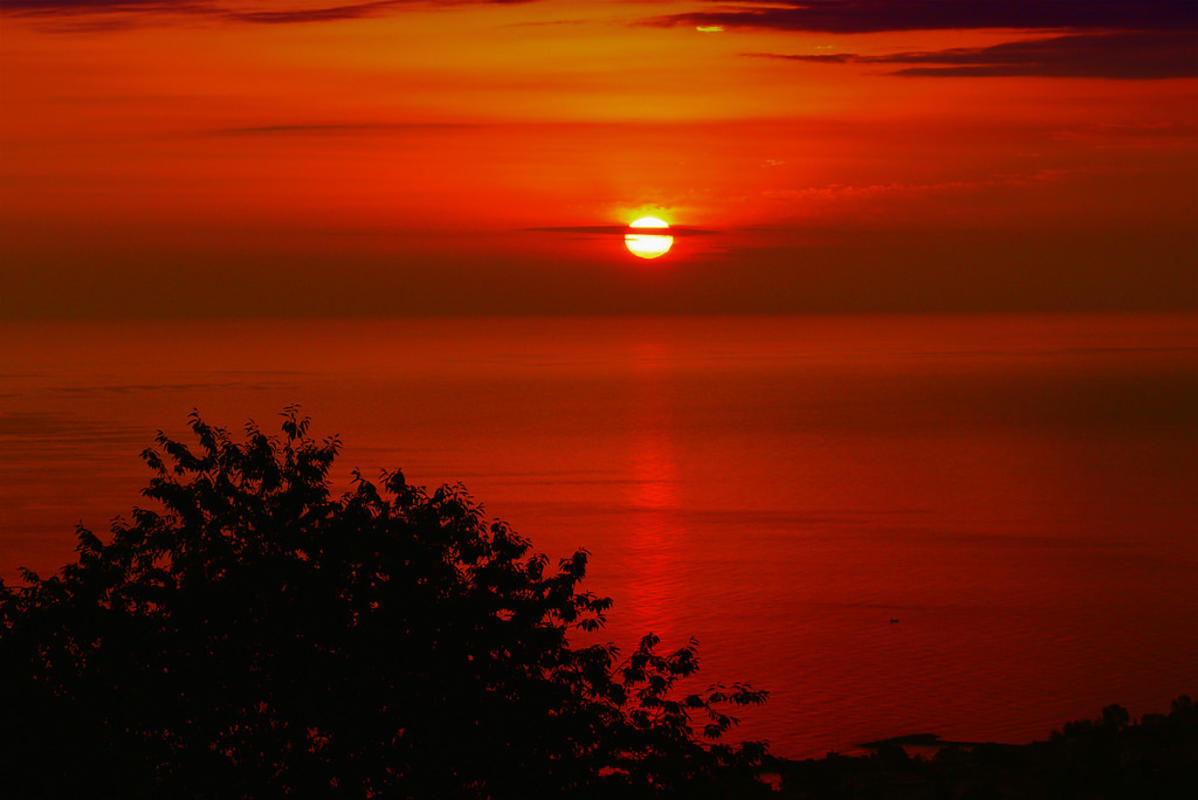 Turkey has a diverse climate, thanks largely to the geographical influences around the country. The coastal regions of the Aegean and the Mediterranean boast long, hot summers (June to August) with very little rainfall. The average temperature falls between 80°F and 85°F. Winters (December to February) are colder and wetter, although snow usually never hits. The Sea of Marmara, near Istanbul, stands in contrast to the other coastal areas with hot, wet summers, and several days of snow in winter.

The region around the Black Sea is extremely wet, regardless of the season, but the coastal mountain ranges provide Turkey an extremely dry interior. The Anatolian Plateau gets bitterly cold between the months of November and March. The eastern region sometimes sees weather reach -30°F, while temperatures in the west hover around 32°F. Snow commonly blankets the interior for more than 100 days a year.

The average precipitation in Turkey is about 15 inches a year, but there are definitely areas that receive more than others. The Konya Plain is the driest part of the country, getting less than 12 inches of rain a year. Across Turkey, May tends to bear the brunt of it, while the summer is the driest period.

The best times to visit Turkey are in April, May, September, and October. These “shoulder months” follow or fall before the busiest time of the year, summer. Regions around the Mediterranean Sea, the Aegean Sea and the Sea of Marmara, sees prices and crowds increases on flights, food, hotels, and admissions June through August.

Another busy time that should be avoided is the winter holiday period. Even though Turkey’s winter experiences much less tourism, the Christmas and New Year price hike still hits the country. Visiting during this time is not recommended, as the weather is not favorable for sightseeing and prices remain high.