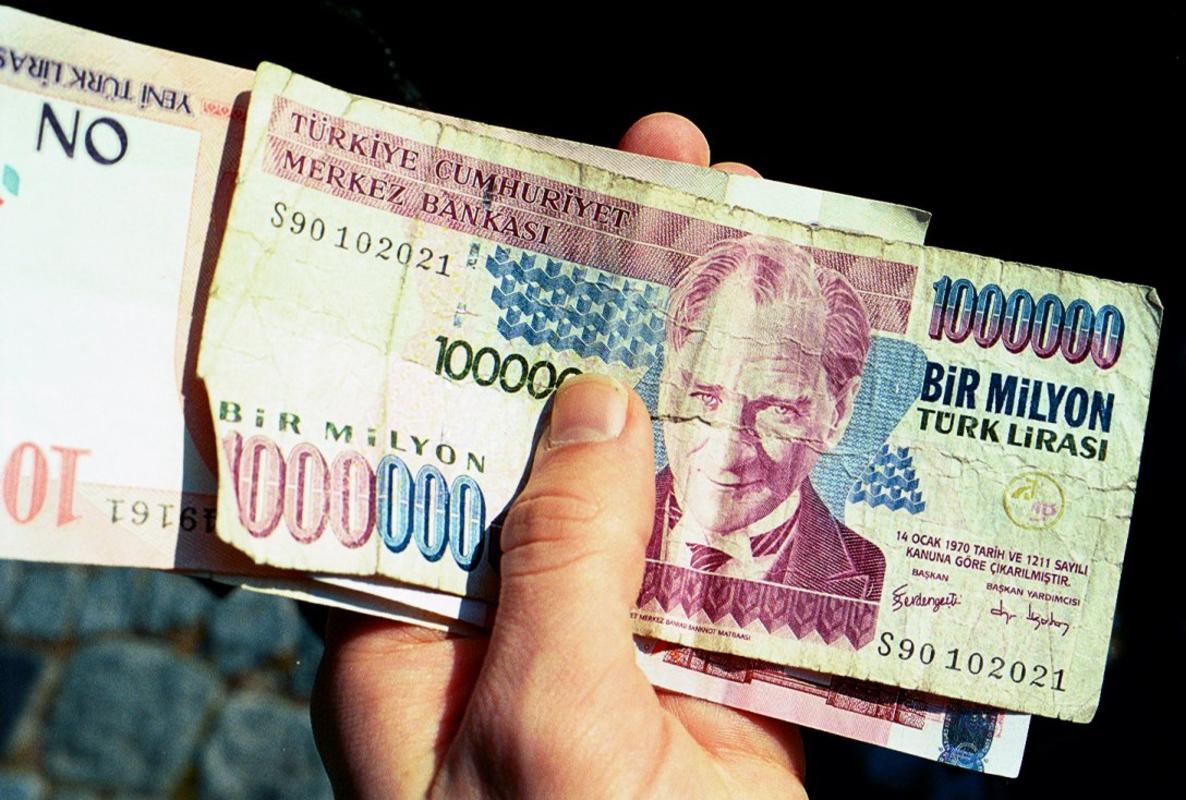 About 85 percent of the population speaks Turkish as their native tongue, but Kurdish, Arabic, Zaza, and English can also be heard throughout the country.

Turkey uses the Turkish lira, which is divided into 100 kurus. ATMS are located in the major cities and towns, but become less abundant in the rural areas. Currency exchange can be found in the airports and banks. Visa and MasterCard are the two most widely-accepted credit cards, although many other cards, including American Express and Diners Club, are welcomed by larger establishments. Smaller shops and restaurants usually prefer cash, so always ask to make sure.

Turkey is located within the Eastern European Time zone, which is two hours ahead of Coordinated Universal Time (UCT +2). During the summer, Turkey follows Eastern European Summer Time (UTC +3).

Turkey uses 220-240 Volts at 50 Hertz. Plugs are the same as many other European nations and have two rounded pins. American travelers will need to bring a voltage converter and a plug adapter.

Internet connectivity is becoming more widespread in Turkey and there are several major providers, including DSL through Turkcell, TTNET and Avea and 3G by Vodafone. Internet cafés are available in urban areas, although these are becoming less common as household access increases. The post offices in Turkey, known as PTT, are painted black and yellow. Cheap pre-paid mobile phone cards can be purchased upon arrival at the larger airports.

Duty-free allowances include 600 cigarettes, 50 cigars or 250 g of tobacco. One liter of alcohol more than 22 percent proof or two liters of alcohol less than 22 percent is also permitted. In addition, one kilogram of coffee and chocolate, and 600 ml of perfume can be brought in tax-free.