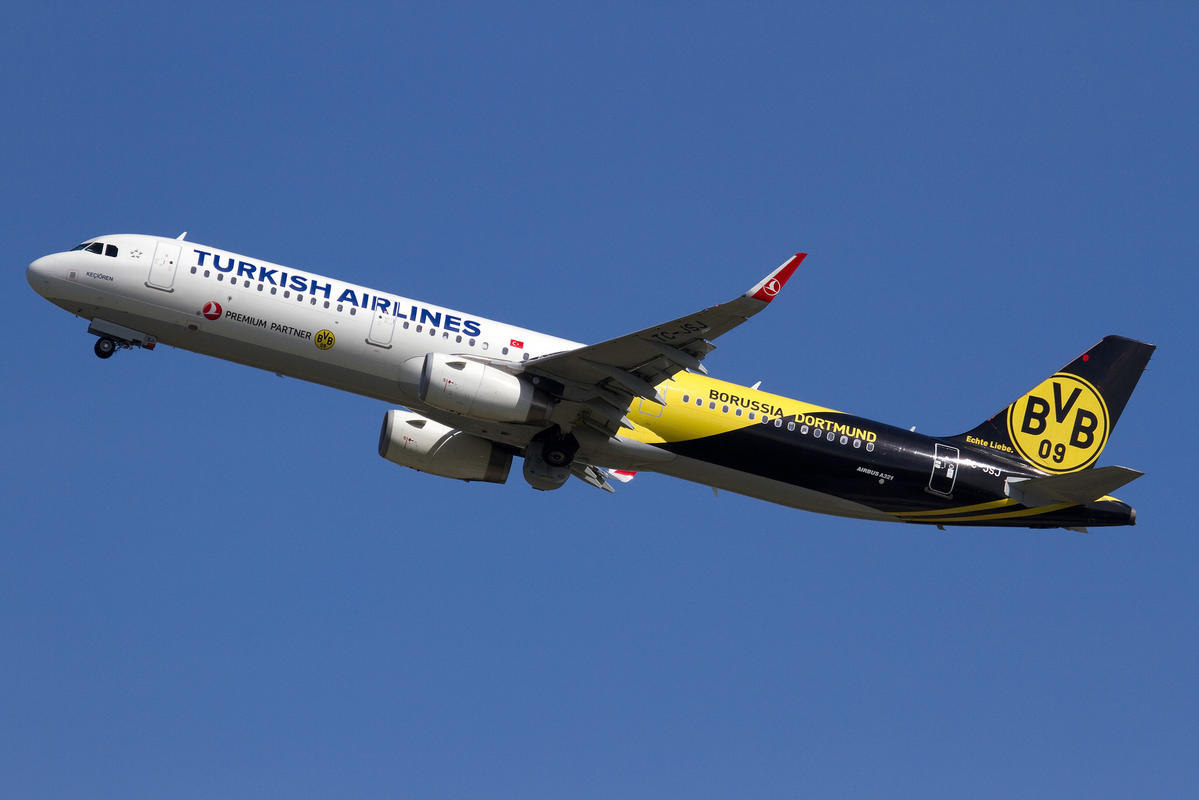 Located in the western-European side of Istanbul, Ataturk Airport is one of two international hubs serving Turkey’s largest city and the busiest in the nation. More than 37 million passengers use the airport each year, with more than 23 million coming from international destinations. Turkish Airlines is the main flagship carrier, although Freebird Airlines and Onur Air also use the hub. American travelers can fly directly to Turkey on United Airlines from Newark. Turkish Airlines also flies to US cities, including Washington Dulles, New York, Houston, and Chicago.

There are four terminals at the airport, but only 1 and 2 are used for regular passenger services. Travelers can spend time shopping while waiting for their flight at ATO duty-free in the international terminal or at Hugo Boss, Calvin Klein, Bvlgari and Lacoste standalone stores. Food and beverage options include Restro, Popeyes, Sbarro, Kokpit, and Kantin.

There are a number of onward transportation options. The light rail provides access to Aksaray from the international terminal with stops all along the European side of Istanbul, including the main intercity bus terminal. Havas also operates a shuttle from the airport. Buses leave every half hour for a number of Turkish districts, including Taksim Square, Yenikapi and Aksaray. Drivers can reach the airport along the Trans-European Motorway, the coastal road or the D-100 International Road.

22 miles southeast of Istanbul on the Asian side of the city, Sabiha Gokcen Airport is the second international gateway into Turkey’s largest city. It was built in 2009 to help with the growing passenger numbers at Ataturk. Thirteen million people use the one terminal airport each year. Pegasus Airlines is the main carrier, but there are no direct flights to the US. American travelers will need to connect in either Frankfurt, Barcelona or Rome.

The capital city of Turkey, Ankara, is home to Esenboga International Airport. The facility has just one terminal which handles both international and domestic flights. The new building opened in 2012, and is expected to handle about seven million passengers a year. Turkish Airlines is the main carrier with US connections through Berlin, Cologne/Bonn or Amsterdam.