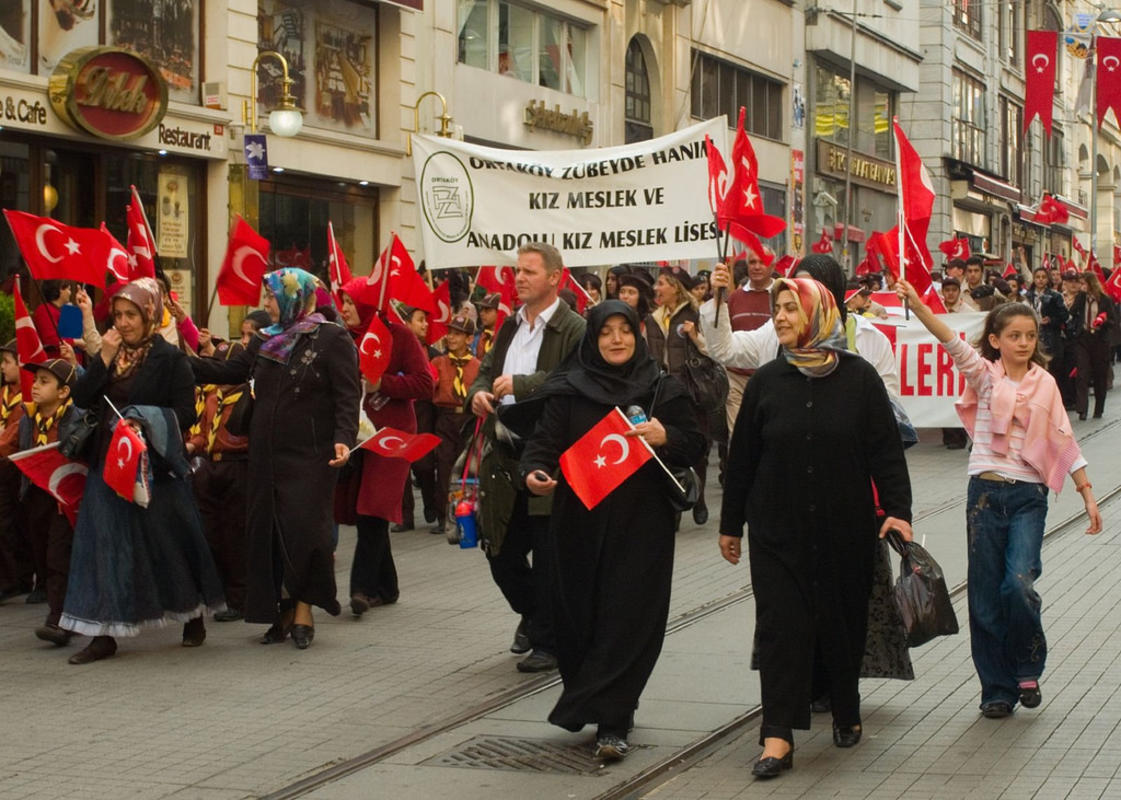 Turkey offers more than just a stunning landscape and fascinating culture. It is home to a wide variety of Turkey holidays and festivals, many of which have been introduced to help the country develop a more modern image like The Istanbul International Music Festival. Folk ceremonies like The Kadirga Festival are some of the more important traditional events in the country.

The Ankara Film Festival is a wonderful event held in Turkey’s capital. Each year during the month of March, travelers, film-buffs, directors, and acclaimed actors from across the globe come to Ankara for screenings at venues around the city.

The largest event in Turkey’s largest city, the Istanbul Music festival lasts about two months, filling June and July with a range of interesting concerts and performances. Tourists will be able to enjoy classical and opera performances, theatrical shows, and traditional tunes from regions around the country.

One of the most renowned musical events in Turkey’s Gumusluk area, the bulk of the festival begins on July 5, although classical performances are held several times in July, August and September. Symphony orchestras offer a relaxing way to rejuvenate after a long day of sightseeing.

First established in 1986, the Istanbul Jazz Festival is one of the most popular musical events in the nation. It is held every July, attracting thousands of revelers from all over the country. Even though Jazz is the focus, there are plenty of other genres to enjoy.

This Roman festival known as Kakava is celebrated by Romani people throughout the Middle East and Turkey. The Edirne Festival is enjoyed on May 5-6 and sees more than 5,000 people attend.

The beautiful and ancient city of Aspendos is home to a wonderful Roman theater, where the Aspendos International Opera Festival is held each year. More than 10,000 spectators flock to the experience the wonder of live drama in June.

Often regarded as the most famous festival in Turkey, the Kadirga Festival is a stupendous event that showcases some of the most fascinating aspects of Turkish culture. Set a dozen miles from the heart of Tonya township upon the treeless plateaus of the hinterland, the event is celebrated by visitors and the locals of Tonya, Torul, Macka, Gorele, and Eynesil every year in July.

The oldest trade show and exhibition in Turkey is the exciting Izmir Fair held at the large show ground of *Kulturepark during the early days of September. There are several other fairs during the event, including a popular musical festival.