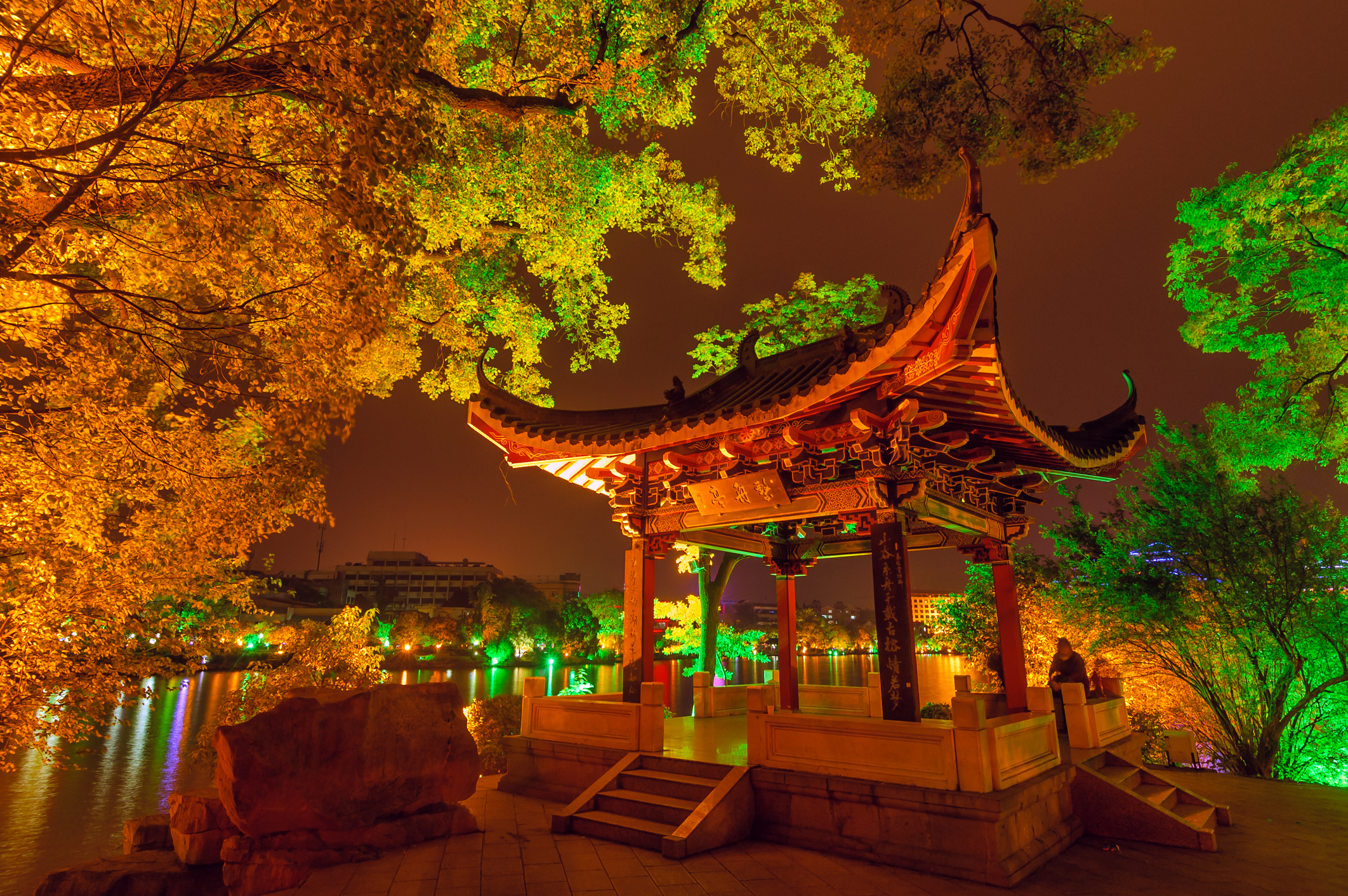 When the Portuguese named the main island of Taiwan Ilha Formosa, which means “Beautiful Island” in 1544, they provided an apt summary of the area that became Taiwan. Stunning mountains, rivers and gorges, giant trees, colorful blossoms, and tropical reefs in blue-green seas all contribute to the beauty of the island. Today, these natural attractions are complemented by modern cities, with the country attracting an increasing number of Asian tourists, as well as those from beyond the region.

While parts of modern Taiwan are full of factories and office blocks at odds with the nation’s reputation for beauty, there are some wonders of modern architecture, significant monuments, and historic buildings and temples which give the cities an appeal of their own. Taipei is by far Taiwan’s largest city and is home to the bulk of Taiwan’s famous tourist attractions, museums, and art galleries, while all the major cities are known for excellent food and shopping. The rural areas of Taiwan are the most beautiful, with mountains like the Wulai and gorges such as Taroko attracting hikers, photographers, climbers, and romantics.

The many hotels in Taiwan range from considerably down-market backpacker hostels to five-star resorts. Some international hotel chains such as Hyatt operate in Taiwan, but tend to charge more than local hotels. Visitors should be aware that in Taiwan motels are much like the Japanese ‘love hotels’ and refer to places where couples can hole up for anywhere from one hour to a few days. For ease of travel, it is a good idea to research and book hotels in advance, but be aware that many hotels will have an English and a Chinese name that bear no relation to one-another, so it is a good idea to have the Chinese name written down for dealing with taxi drivers or getting directions.

All kinds of food including Western food and fast food are available in Taiwan but the real culinary joy of visiting Taiwan is the opportunity to try the local food, which is varied, interesting, and delicious. Taiwan’s confusing history has lead to an ongoing ambiguity about the political status of Taiwan. Aside from this, the Taiwanese have a strong regional identity, characterized by distinctive traditions, foods, festivals, crafts, and habits.

Diverse Taiwan is not yet seeing the visitor numbers of other Asian hot spots such as Singapore, but its mix of natural and urban attractions ensure great potential for excursions from its pulsating cities. A favorite here are hot springs, with Taiwan a popular choice, while national parks and even aboriginal villages provide worthy distractions from the glass-and-steel architectural wonders of Taipei.

The country has a marine tropical climate, and thus experiences a lot of rain throughout the year. The rainy seasons last from January to March and June to September, with some areas getting prolonged storms known as plume rains in May. But the weather turns around and warms up between June and September - but the humidity also spikes, making Taiwan hot and muggy almost everywhere. The winters last from October to December and can, conversely, get pretty cold. Despite the humidity and heat, summer is the most popular time to visit Taiwan, because the weather is most predictable and at its nicest.

Taiwan has three international airports, with Taiwan Taoyuan International Airport being the main arrival point for most overseas tourists. Trains are a popular way of getting around Taiwan, particularly some of the more scenic routes such as the one along the east coast or the one that goes through the Central Mountains.