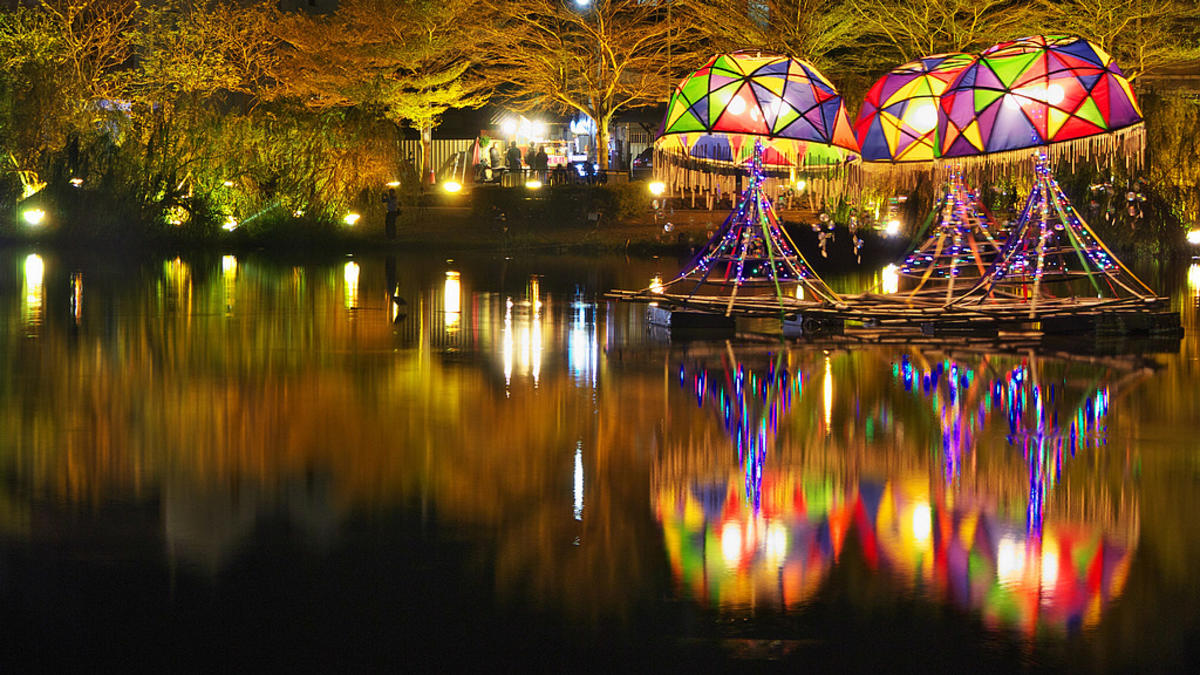 The Taiwan holidays and festivals listed below are some of the more famous of many celebrations. While events take place throughout the year, a larger number take place between January and March, with the lunar calendar and Buddhist and Taoist religious events being behind many of the festivals.

Chinese New Year is a 15 day holiday celebrating the passing of the old year and welcoming in the new. It relates to the Chinese Lunar Calendar and begins in February with New Years day and culminates with the Taiwan Lantern Festival, a spectacle involving plenty of lanterns, fireworks and food. This period is characterized by lion dances and fireworks and it is customary to pay off debts, clean houses, give gifts of money in red envelopes, and have family feasts.

The Buddha bathing festival takes place on April 8 and is a Buddhist religious ceremony celebrating the birth of the Lord Buddha. The faithful bow three times to the Lord Buddha and then pour water and flowers of a statue of the baby Buddha.

Tomb Sweeping Day usually falls in early April and is a public holiday in Taiwan. Taiwanese people pray and tend to the graves of their departed relatives. Willow branches are used to decorate graves and doors in some areas and the flying of kites, carrying of flowers, and burning of incense, paper and joss sticks is common.

The Dragon Boat Festival is a June public holiday originating from China that is celebrated on the fifth day of the fifth month of the Chinese lunar calendar. The day is celebrated in Taiwan with dragon boat races, eating glutinous rice dumplings, drinking wine and writing spells.

The Moon Festival talks place in late September or early October, on the 15th day of the eighth month of the Chinese lunar calendar. The festival celebrates harvest time and is characterized by giving and eating moon cakes. Dragon dances, floating lanterns, fireworks and burning incense are also common.

September is Ghost Month in Taiwan with the gates of the underworld opening on the first day and closing on the last. Throughout the month, both Buddhist and Taoist religious rituals take place that include to offerings of food, drink and burnt paper money appease the dead. Many Taiwanese avoid moving house or getting married during this month. Keelung sees one of the more spectacular events with a Ghost festival that includes a ceremonial procession on the 13th day, water lanterns being released into the sea on the 14th day, and Taoist priests performing the ceremonial dance of the Ghost God on the 15th day.