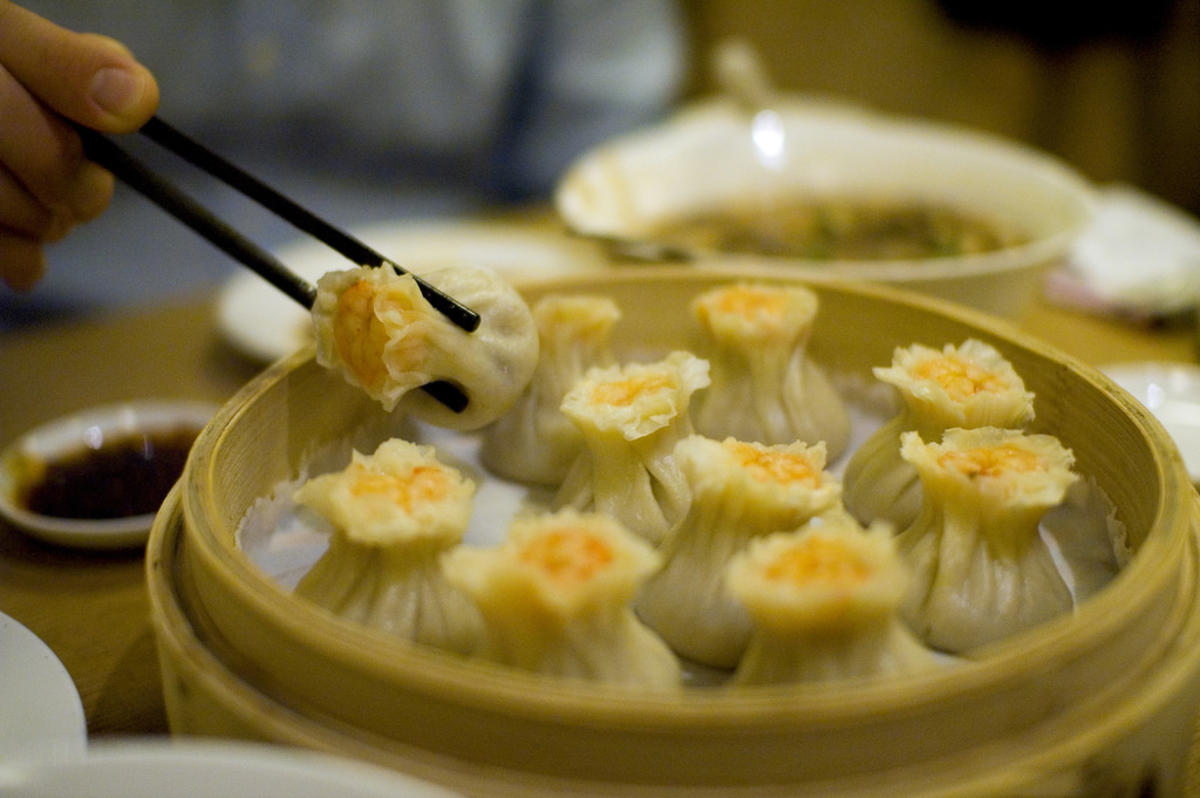 Taiwanese cuisine has developed in response to the foods available on the island and the traditions of those who lived and ruled on it. The result is a style of food that uses a lot of seafood, chicken, pork, rice, beans, and tropical fruit - spiced with chilies, herbs, rice wine and soy sauce. Recipes reflect indigenous Taiwanese, mainland Chinese, and to a lesser extent, Japanese influences. An important Taiwanese culinary tradition is xiaochi, which can refer to any number of small portion meals which were originally street food but have now also emerged as the feature of some specialist high end restaurants. Taiwan has a well established drinking scene with beer, wine and spirits having been traditionally served with meals since early times. Modern Taiwan has lots of bars and nightclubs.

Bars and Pubbing in Taiwan

Taipei’s trendy and youth oriented Ximending district is also one of the prime destinations for nightlife. The ultra chic bar of the Amba Hotel Tingba (Amba Hotel, No.77 Section 2, Wuchang Street, Taipei, Taiwan) provides a funky place for hipsters to relax over cocktails, wine or bubbly to the beat of Taipei’s hottest new musicians. Elsewhere in Taipei, the Brass Monkey Pub (Fuxing North Road, Zhongshan District, Taipei City) has a longstanding reputation as a lively sports bar, while the three floor lounge bar and music venue Revolver Bar (No. 1-2, Roosevelt Road Section 1, Zhōngzhèng District, Taipei) is known for laid-back parties and dancing.

Kaohsiung is a good town for revelers who love live music, with many bars and clubs hosting regular performances. DC Stage Bar and Entertainment Club (138 QiuChang Rd, Kaohsiung) is known for live bands and stage shows as well as bar food and a wide selection of drinks. The Lighthouse Bar and Grill (239 Fuguo Road, Zuoying District, Kaohsiung) is a popular bar for locals and expats alike, which often has live music and screens major sporting events such as rugby and F1. In Taichung, there are several bars where visitors can unwind over a drink, such as Uzo’s Mediterranean Bar and Grill (22 Jing Cheng 5th Street, Taichung 403, Taiwan) or the Concession Restaurant & Pub (170 Wucyuan West Street, Taichung) which is a jazz bar kitted out in the style of Shanghai in the 1950s.

Dining and Cuisine in Taiwan

Din Tai Fung (B2F, No.300, Zhongxiao E. Rd,Sec. 3, Da-an District, Taipei) specializes in xiaochi - steamed buns and dumplings - and is not only regarded as one of the best restaurants in Taiwan, but the world, according to both the New York Times (1993) and the Michelin Guide, who awarded two of its branches a Michelin Star in 2010. Besides the Da-an District Taipei, Din Tai Fung (No.194 Second Section, Xinyi Road, Taipei, Taiwan) has another branch at Xinyi.

The more casual way to sample xiaochi is to go to one of the many night markets across Taiwan, each having its own specialties. The Shilin Night Market (between Dadong Road, Danan Road, Wenlin Road and Jihua Road) in Taipei is one of the largest and most famous while the eateries of Keeling Miaokou (Ren 3rd Rd. near the Dianji Temple and on Ai 4th Rd, Keelung City, Jhongjheng District) are also popular and known for fried sandwiches, tempura, shaved ice and bean noodle soup.

Lovers of steak or seafood are well catered for in Taiwan, particularly in Taipei, with restaurants such as Chintai (34, Ln 121, Jiuzhong Rd Sec 2, Taipei City) being known for excellent seafood on rice, sashimi and grilled cod or A-Cut Steakhouse (Ambassador Taipei Hotel, No. 63, ZhongShan N Rd, Sec 2, B1) which is widely reputed to offer the best steaks in Taipei.