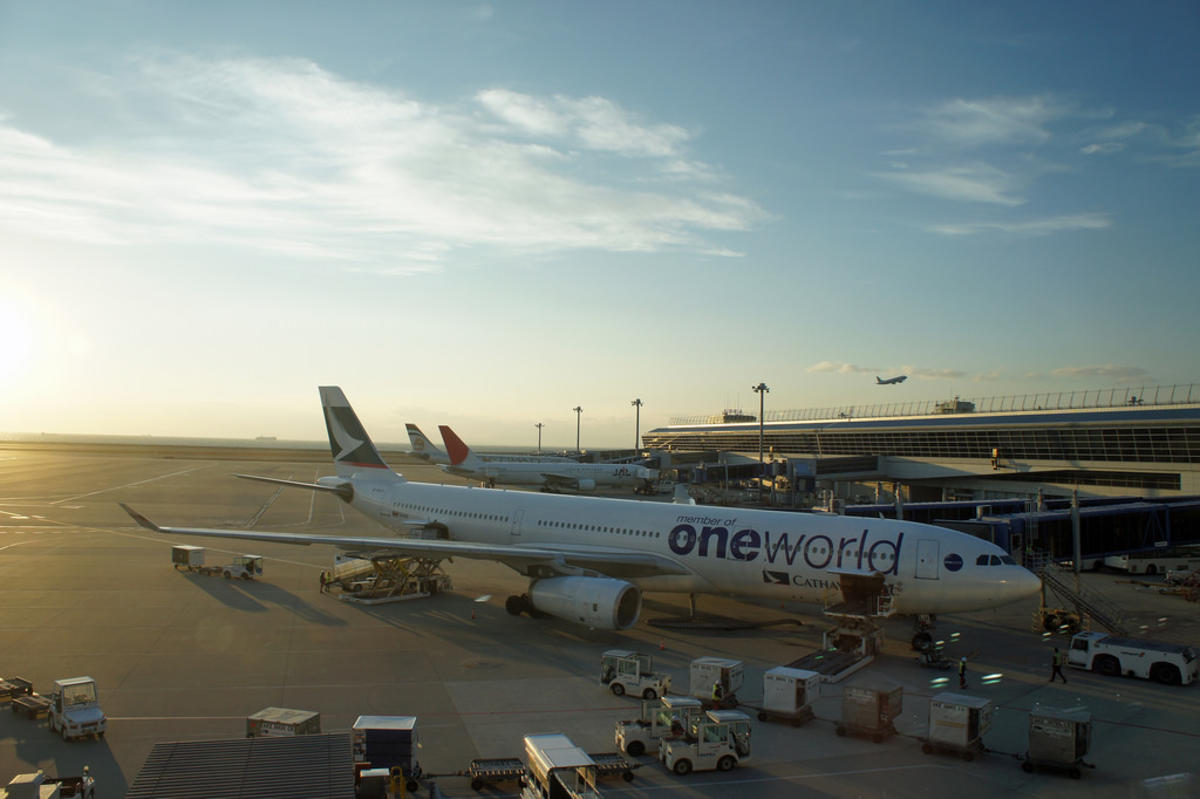 The airport is located 24 miles from central Taipei. There are taxis and rental cars available from the airport and U-Bus operates routes to the HSR and TRA railway stations. The departures and public areas have the usual amenities such as rest rooms and prayer rooms as well as a number of banks, duty-free stores, convenience stores, restaurants and fast food outlets.

Kaohsiung International Airport (KHH) is the second busiest airport in Taiwan, located, unsurprisingly, in Taiwan’s second biggest city after Taipei, Kaohsiung. Several carriers operate international and domestic flights from the airport, mostly between Taiwan’s cities, mainland China, and other Asian nations. Ground transport is via metro (stations at both terminals), bus (stops are situated between terminals), taxi (ranks at both terminals), or car rental (car rental center between terminals).

Taipei Songshan Airport (TSA) was originally Taiwan’s main airport but traffic outgrew capacity and there was no option for expansion, so the new Taiwan Taoyuan International Airport was constructed. These days, Taipei Songshan Airport is serviced by some 15 carriers, including Mandarin Airlines and TransAsia Airways, mostly flying between Taipei and other Asian destinations. Ground transport is by rail or bus.