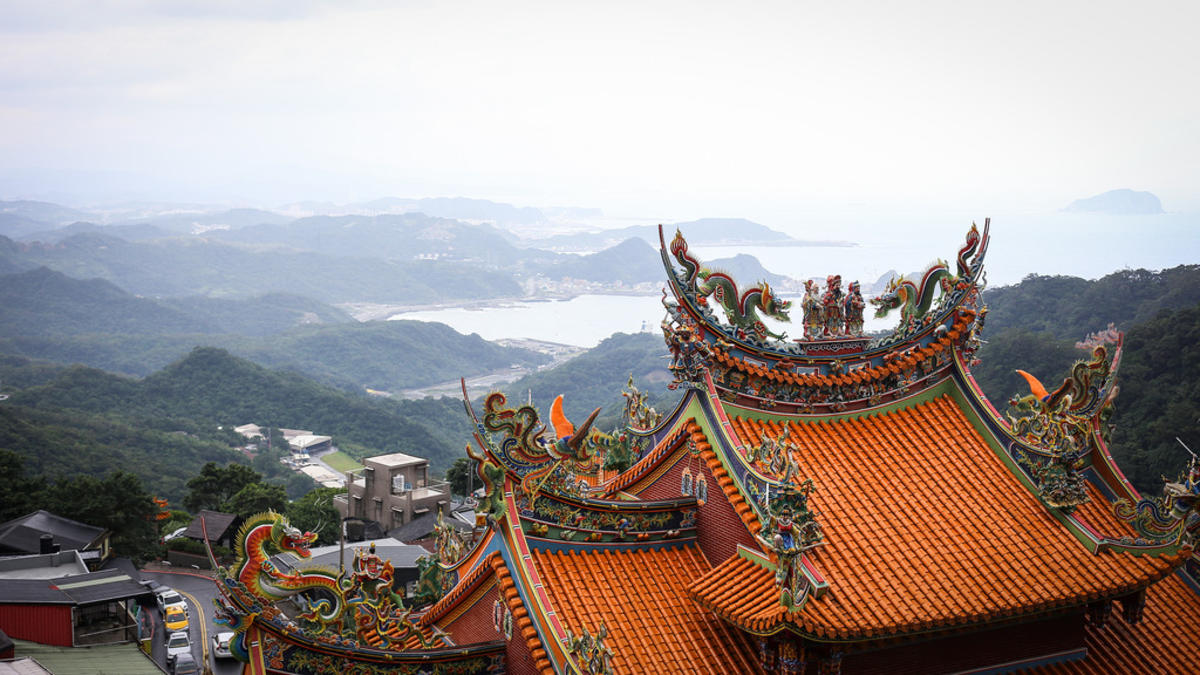 English is taught in many schools as a subject and is a common additional language choice for the Taiwanese. However, English is not generally as widely spoken or understood enough for English speaking travelers to safely assume that they will be understood. Traveler may find it advantageous to carry a phrasebook to help with basics like ordering food.

The official currency of Taiwan is the New Taiwan dollar, which is made up of 100 yuan. Currency can be exchanged at banks and currency exchange agencies. Travelers will usually be asked to show a passport. Travelers wishing to exchange American dollars need to be aware that many places will only accept notes printed after 2003, due to forgery issues associated with older notes. ATMs are widely available and Visa and MasterCard credit cards are accepted at most large hotels and shops although a surcharge often applies. Diners Club and Amex are not commonly accepted. Taiwan is generally a cash society and travelers will be expected to pay for most food, travel and other smaller items with cash. Travelers’ checks are not generally accepted in shops but can be exchanged at banks, often for a fee.

Taiwan is in the Chinese Standard Time zone, which is 8 hours ahead of GMT (GMT +8).

Taiwan uses electricity at 110-60V with type A and B plug sockets. Visitors wishing to use electrical appliances that require a different voltage in Taiwan will need a transformer and electrical devices with different plugs will need an adaptor. Appliances from North America or Japan will usually work in Taiwan without the need for an adaptor.

The dialing code for Taiwan is +886, with area codes being in use. The dialing prefix for calling overseas from Taiwan is 002. Calls to mainland China or Hong Kong are treated as overseas calls so the full number must be dialed. Pay phones are commonly available and can be used with a card that can be purchased from convenience stores. Taiwan has four major mobile network providers: Chunghwa Telecom, Far EasTone, Taiwan Mobile, and Vibo. Mobile coverage tends to be excellent, except in extremely rural mountain areas. Internet cafes are common in more populated areas and tend to be on floors above street level. Free internet access is possible at libraries. Taipai has Wi-Fi across the city, access cards for which can be purchased from convenience stores. McDonalds outlets across the country have Wi-Fi.

Overseas arrivals into Taiwan, who are over 20 years old, are subject to the following duty-free allowances: 200 cigarettes or 454gms of tobacco, one bottle of alcohol to a maximum of one liter.

Consulates and Embassies in Taiwan