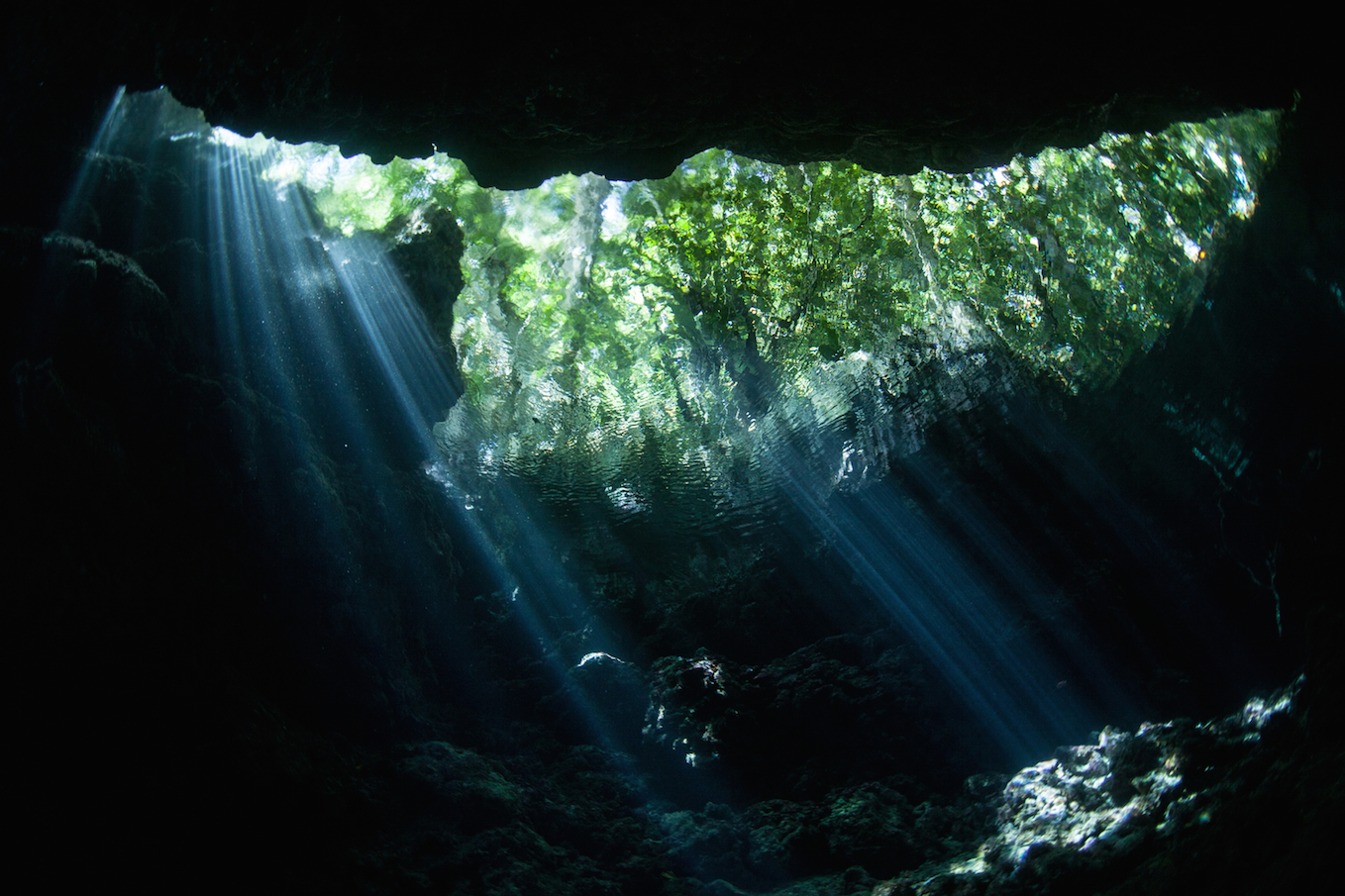 Unfortunately, the Solomon Islands have made headlines for all the wrong reasons over the past decade. Civil unrest led to conflicts in the capital city, Honiara. However, nowadays, the violence has long since been quelled, and the ‘final frontier of the Pacific Ocean’ is slowly rebuilding its image as a stunning Pacific nation. The archipelago known as the Solomon Islands has been an independent nation since 1976, relying heavily on tourism, foreign aid, and agricultural produce to develop economically. The Solomon Islands consists of more than 1,000 islands, so tourists have a huge range of attractions to explore when visiting the archipelago.

The country experienced horrendous battles during WWII, especially around the island of Guadalcanal. As a result, there are several popular attractions that reflect this, like the American War Memorial in Honiara. The natural landscape around the many islands is second to none. Scuba diving is a popular activity, especially around the world-famous Marovo Lagoon. The underwater scenery is simply marvelous, with natural reefs and sunken war ships providing the perfect backdrop for diving pleasures. The Riba Caves and local waterfalls also give tourists another option to stay longer in the Solomon Islands.

Accommodation in the Solomon Islands is not overly expensive. In the capital city, there are several hotels available, but this is not usually where tourists tend to stay. The more pleasing resorts and hotels are located on the outer islands of the archipelago, in regions like Western Provinces and Choiseul. Eco-resorts have become a major player in the tourism industry for the Solomon Islands. The islands around Marovo Lagoon are home to some of the Pacific’s best eco-retreats. Honiara is where most of the night life is found. Apart from some quiet bars in the outlying resorts, the capital city is where most tourists can pick up an alcoholic beverage in a dynamic atmosphere. Local food is still prevalent in the country, but there is also a substantial influence from the West when it comes to restaurants and cuisine.

One international airport exists in the Solomon Islands. It is the Honiara International Airport, which was once referred to as Henderson Airfield. Once tourists have landed at Honiara, the quickest and most convenient method of transport between islands is via boat. With so many different islands scattered across the archipelago, tourists will have to travel by boat to reach the outlying islands. On the bigger islands, there is usually van transportation. However, the smaller islands are best explored by foot.

Traveling around the islands is not the most enjoyable experience. Of course there are some breathtaking views of the rolling rainforests or aqua-blue lagoons along the coast, but the roads are often in disrepair. In addition, unless tourists are traveling in private tour vehicles, transportation isn’t air-conditioned. This can lead to an authentic yet not-always-comfortable experience.

Click here for Things to Do in the Solomon Islands