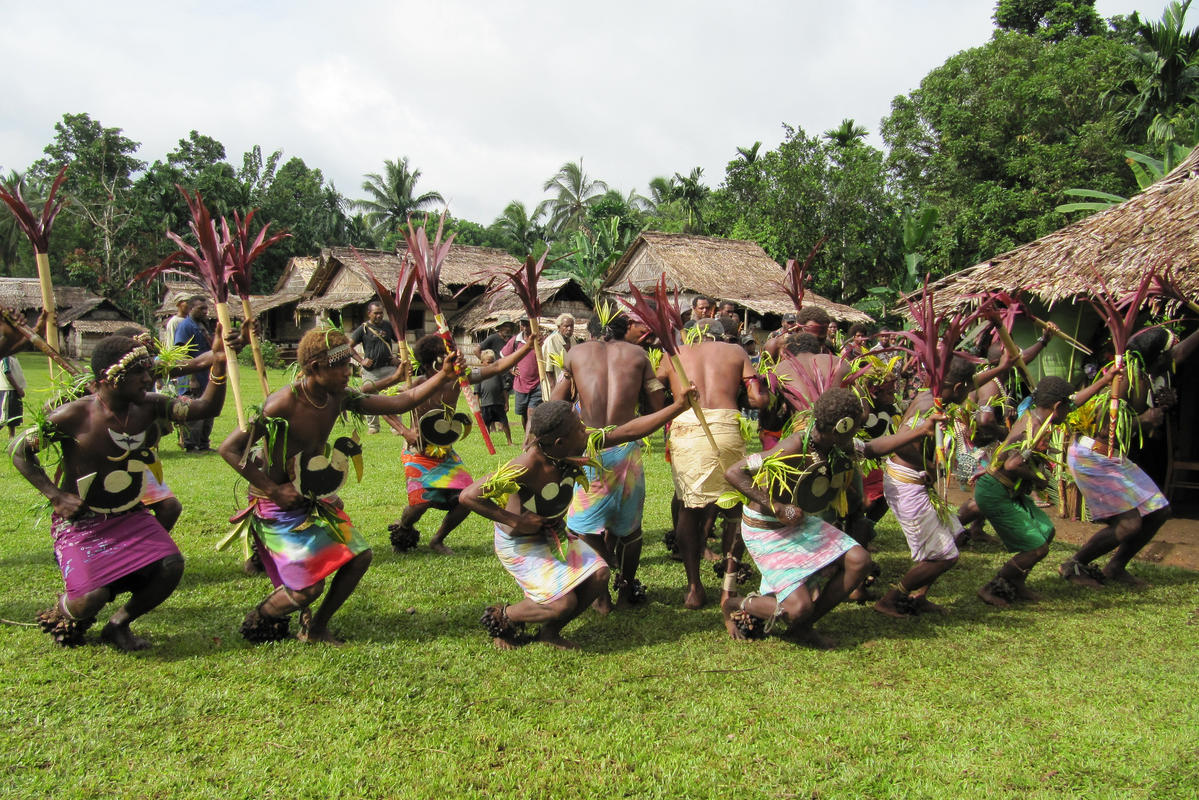 Solomon Islands holidays and festivals revolve around two main features – religion and culture. Throughout the calendar year, visitors will see some familiar celebrations, including Easter. However, there are plenty of fascinating festivals that highlight the cultural importance of the Solomon Islands’ long history, such as the Spear Dancing Festival in Santa Catalina.

Easter is an important celebration in most areas of the Solomon Islands, especially in larger cities when Christianity is practiced by the majority of the population. Honiara usually hosts a fun run during this day, and going to Mass is a wonderful way to get involved with the people.

This is one of the most important days of the year for locals. Independence Day in the Solomon Islands occurs on July 7 each year. Basically, thousands of natives flock to the capital city, Honiara. Here, a range of parades, performances and celebrations are held. Tourists will need to book a hotel in advance if they are going to travel to the capital during Independence Day celebrations.

Held every four year, the Festival of Pacific Arts is hosted by a different Pacific country each time. The Solomon Islands hosted this festival in July 2012. The event highlights the best of the Pacific’s many cultures and the unique arts that stem from these. Auki, Gizo, and Honiara are the main hosts.

Tourists should head to Santa Catalina in the month of May, as this is when the Spear Dancing Festival is held annually. Spear dancing is an important cultural feature for natives from the Solomon Islands. The event is one of the more exciting cultural displays experienced throughout the year.

In the month of September, Honiara will host a popular marathon. The event is organized by the local government, but is sponsored by the country’s only national carrier, Solomon Airlines. Many runners from all over the Pacific come to the capital for this run.

Held in the month of October, the Lagoon Festival is a spectacular event which sees traditional canoe races and a host of other competitions take place. There is an open water swim, and the Tie Va Rani Triathlon is held too.

On the 25 December, Christmas brings much joy to the people of the Solomon Islands. Most locals will move back to their home towns outside of Honiara, or visit relatives who live in the rural areas. Honiara becomes quiet for a few days. Nevertheless, churches and community halls usually hold an event or gathering on Christmas, so tourists shouldn’t feel left out.

Most of the celebrations for New Year are around Honiara. However, the resorts around the country, especially beach resorts, generally organize something for tourists. If visitors find themselves along Mendana Avenue in Honiara, they should keep an eye on personal possessions, particularly when a crowd is around.

Click here for Things To Do in the Solomon Islands