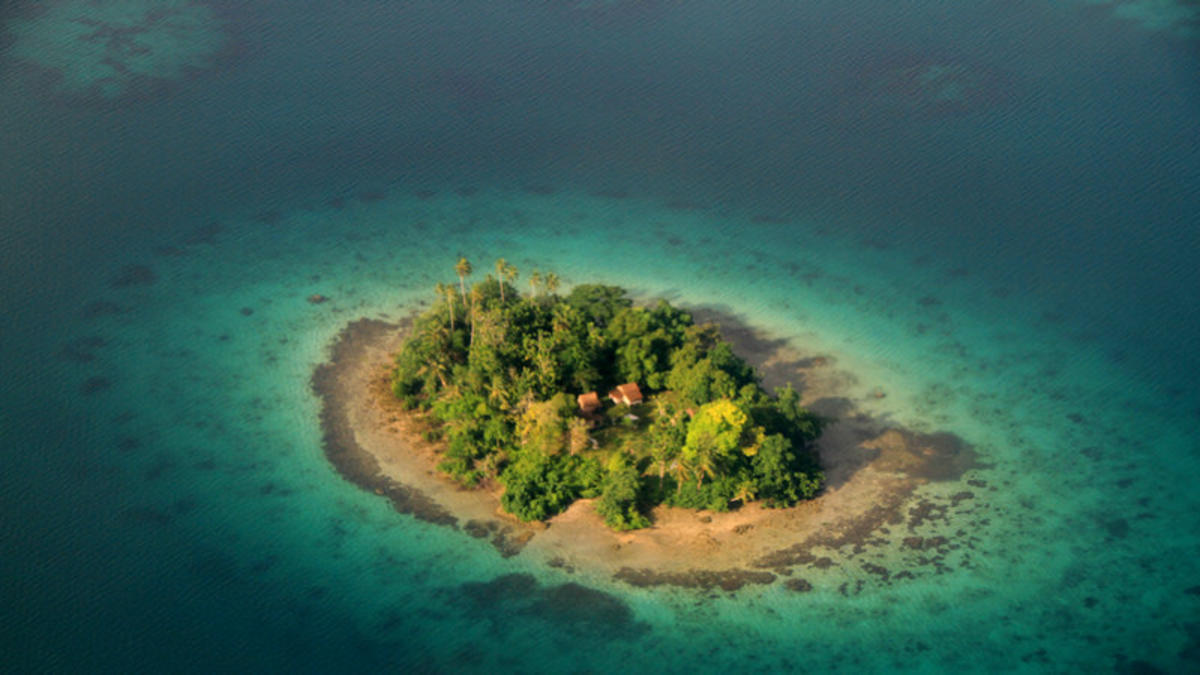 The Solomon Islands have been greatly influenced by European powers since the 16th century. Tourists will be able to find plenty of international restaurants around the larger cities such as Honiara and Gizo. However, there are still spots where traditional cooking and cuisine can be found. The local food mainly consists of taro, coconuts, fish, and fresh fruits and vegetables. Of course, international cuisine has become much more popular throughout the country. Most night life venues are located inside the city of Honiara. Tourists will be hard pressed to find a night spot outside of the capital city.

Bars and Pubbing in Solomon Islands

In Honiara, tourists should try Club 106 (Pacific Casino Hotel, Kakum Highway, Honiara) which is supposed to be the best night club in town. Alternatively, the Flamingo (Chinatown Honiara Hotel, Honiara, Solomon Islands) is a nice spot for those who want to dance to great music. Also, Bula Bar (Henderson Airport Motel, Honiara, Solomon Islands) is fine option, especially when traveling with a group of friends.

The island of Gizo is home to just the one evening establishment. It is the Bamboo Karaoke Bar, which is found inside the Gizo Hotel. Visitors can spend hours singing to their favorite tunes with a non-stop flow of alcoholic beverages at their disposal.

Dining and Cuisine in Solomon Islands

Dinner in Honiara can be had at many fine establishments. Club Havana (Chinaton Honiara Hotel, Honiara) is a delightful restaurant with a unique French flair. It is definitely worth a try. Capitana Restaurant (Mendana Avenue, Town Center, Honiara) is a Japanese dining venue. It happens to be one of the best restaurants in the Solomon Islands. The Point Cruz Yacht Club (Mendana Avenue, Town Center, Honiara) is home to the best steak dinners in the city, the reason why it is always crowded.

Click here for Shopping and Leisure in the Solomon Islands