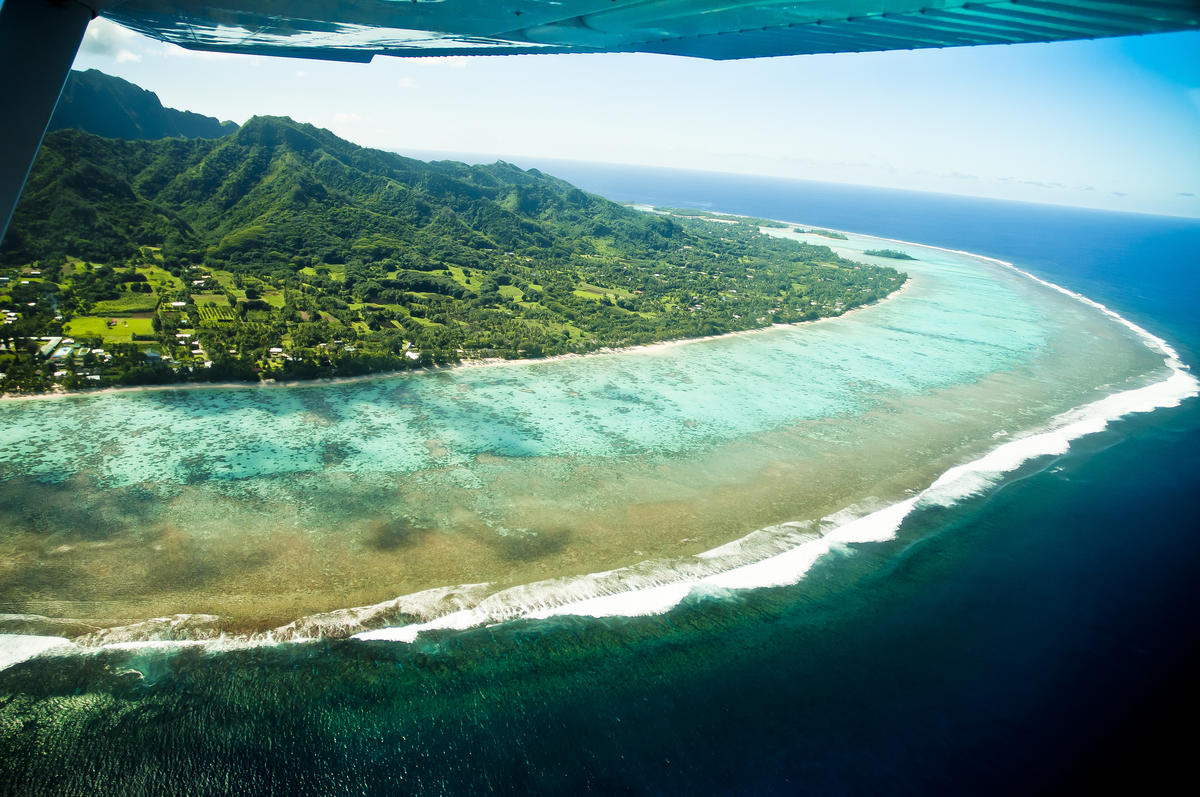 The only international airport in the Solomon Islands archipelago is found a short distance from Honiara. Sitting five miles from the capital of the Solomon Islands, Honiara International Airport has an interesting history, beginning during the intense period of fighting in 1942. Only a few million passengers pass through the airport annually. The airport is the hub for Solomon Airlines, which is the main carrier operating in the country. Connections are made to a number of domestic destinations, plus several major cities around the Pacific, including Brisbane, Australia, Port Moresby, Nadi, and Port Vila. American travelers cannot reach the Solomon Airlines directly. The easiest route to Honiara International Airport is via Brisbane.

There is only one terminal at the airport, which is large enough to cater for the current passenger numbers entering and leaving the city each year. There is an airport hotel located close to the terminal, and numerous help desks are found. A bank is available for arriving passengers, and a duty-free shop in the secure zone provides patrons with a shopping experience. Some basic restaurants are located inside the terminal too, so visitors won’t go hungry.

The easiest and most reliable way to travel from Honiara International Airport is by taxi. They can be found directly outside the terminal, so tourists don’t have to travel far before finding a taxi. There are minibus services from the airport too, which usually travel into the heart of the capital city on a regular basis. Car rental is another popular way to travel. If tourists are looking at spending most of their time on Guadalcanal, then hiring a car is a suitable option. Several rental desks are situated in the arrivals hall of the terminal.

Click here for Travel Tips in the Solomon Islands