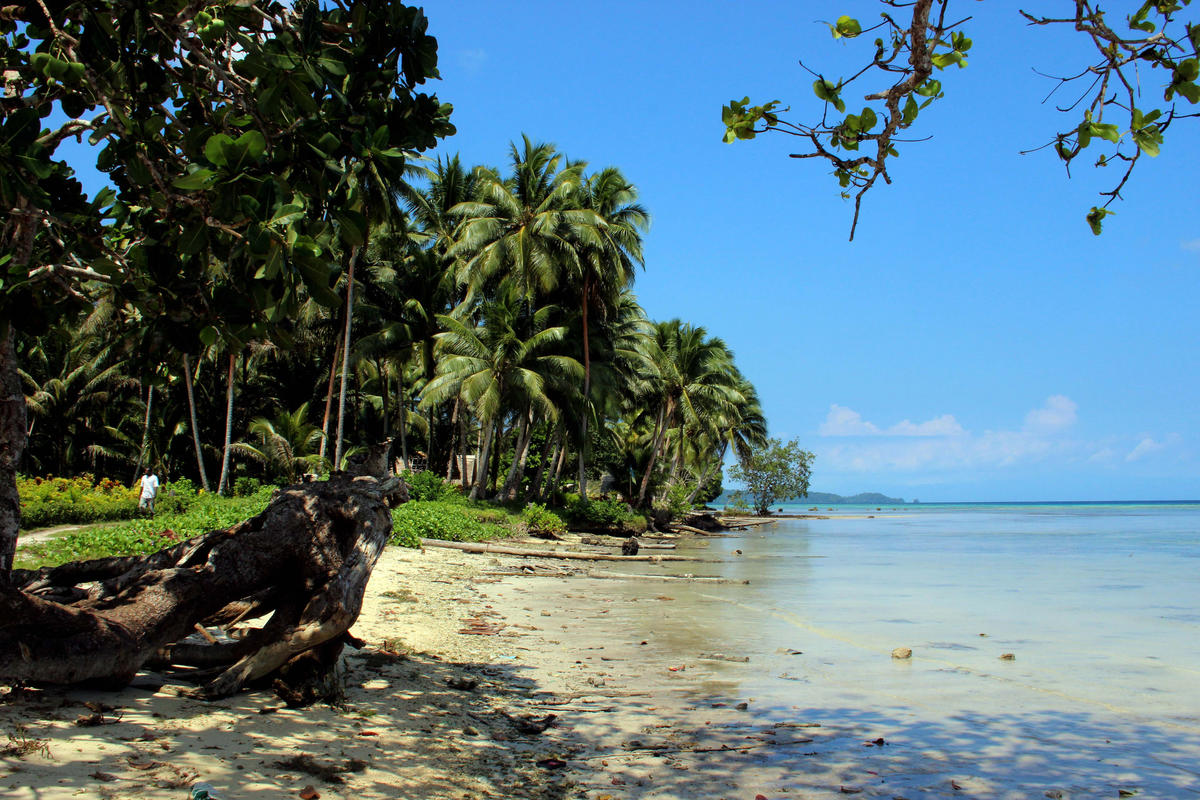 The Solomon Islands’ climate is relatively unique, especially in comparison to other equatorial nations from the Pacific. There are actually four seasons in the Solomon Islands – two wet seasons and two dry seasons. The rainier parts of the year occur between the months of February and May, then again in the months of September, October, and November.

The dry seasons run between December and February, and again between June and September. Even though precipitation levels change between these seasons, the temperature remains relatively constant, hovering at around 90°F. The coldest months of the year (June and July) still reach temperatures of about 80°F.

Humidity hangs around for most of the year. Tourists should wear loose clothing to help stay cool, and remember to drink plenty of water. Typhoons are not a problem in the Solomon Islands, as the country is too far north to experience the brunt of most tropical storms.

The dry seasons are the best times to visit the Solomon Islands. Most tourists arrive into the country between the months of December and February, as this is the long holiday season for tourists from Australia and New Zealand. Prices in the Solomon Islands are more expensive during this time of the year, especially when it comes to flights and accommodation. July and July are also part of the peak tourist season.

Prices for the main tourist resorts tend to fall during the rainy seasons. However, tourists do need to contend with high humidity and heavy storms if traveling during the months of February, March, April, September, and October. The wetter months are certainly not unbearable, but they can be somewhat uncomfortable if tourists are looking to sightsee the natural sites around the Solomon Islands.

Click here for Festivals and Events in the Solomon Islands