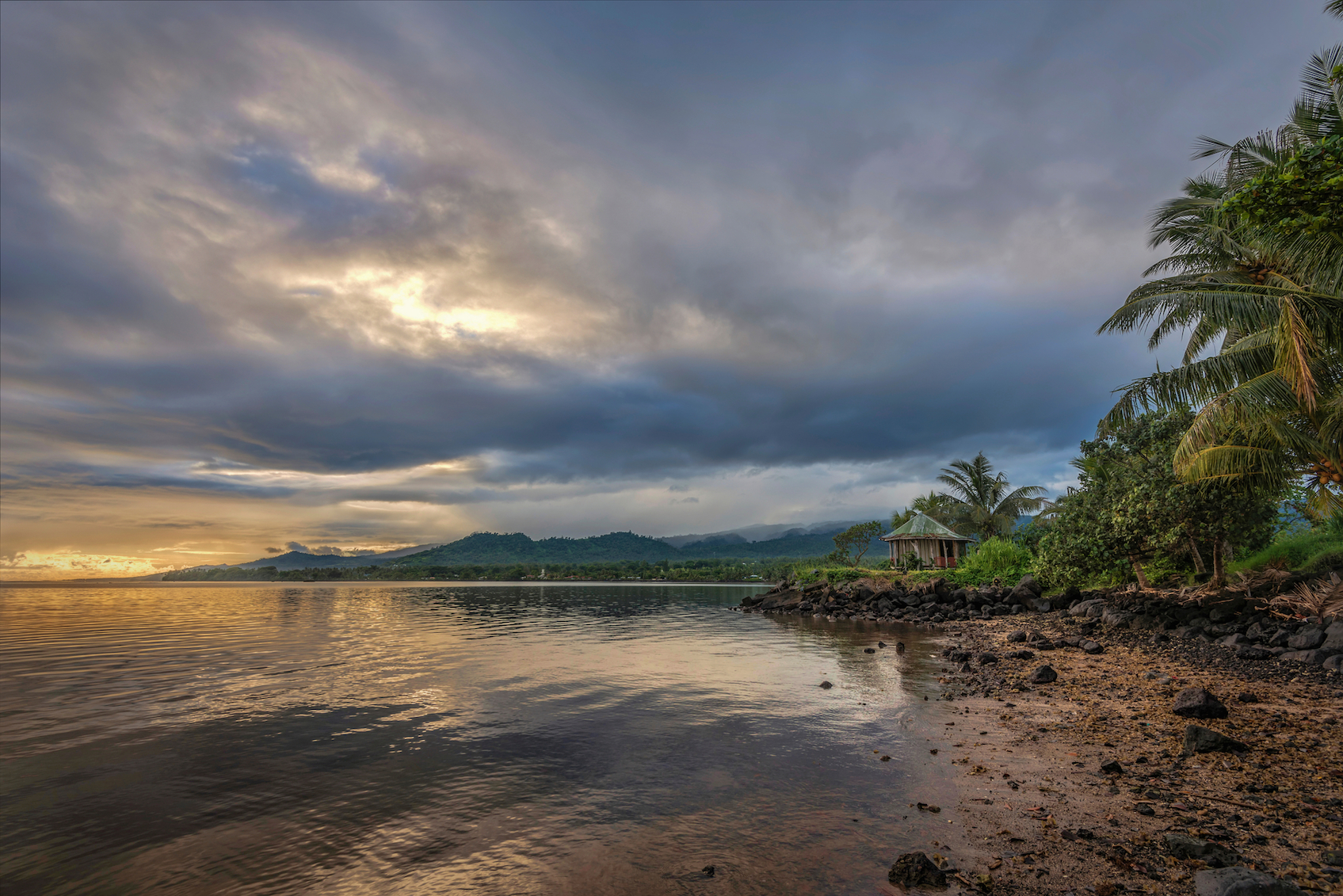 Samoa is one of the Pacific’s most endearing destinations. Located in the Polynesian region, halfway between New Zealand and Hawaii, Samoa is made up of two main islands, with about seven supporting islands around their fringes. Upolu is the smaller of the two main islands, but contains most of the commercial and financial industries for the country. The larger island, Savaii, is still an important part of Samoa, particularly when it comes to tourism. Only recently has the world stood up and took notice of Samoa, with tourist numbers increasing over the last decade.

This Polynesian gem is famous for its natural resources. Several important national parks and reserves are found throughout the islands, including the famous Lake Lanoto’o National Park and Falealupo Rainforest Preserve. Tourists can venture to these wild area to embrace the sheer magnificence of Mother Nature’s untouched masterpiece. A number of waterfalls are located across the country too, but none more beautiful than the Papapapai-Tai Falls, which cascade for more than 300 feet. Scuba diving and beaches around the coasts of Samoa have also helped create a majestic natural environment for tourism to flourish.

Tourists can find a range of hotel accommodation across the island. Of course, the islands are famous for their relaxing and secluded beach resorts, which are found on both Upolu and Savaii. Apia, the capital city of Samoa, is not a renowned tourist destination, but still manages to provide some comfortable and inexpensive accommodation. Apia, however, is the center of Samoa’s nightlife and dining culture. That is only if tourists decide to leave their resorts to enjoy a night out in the capital. Most of the beach retreats of Samoa are home to beautiful restaurants and bars, so many travelers often choose to stay inside their resort.

Apia’s airport, which is officially known as Faleolo International Airport, is the main gateway into Samoa. It is only 45 minutes’ drive from the center of the capital city. Flights arrive from New Zealand, Australia, Fiji, and Port Moresby on a daily basis. Another airport used by Polynesian Airlines is in the city of Apia, and is called Fagalii Airport. Flights mainly connect to American Samoa from here. Traveling around the archipelago by boat is a convenient and cheaper way to jump between islands. The busiest boating route is certainly between Apia and Salelologa, the largest settlements on Savaii.

Samoa is an equatorial region, and experiences monsoon climates throughout the year - rainfall hits during the wet season, between October and April. However, temperatures remain constant during these months: averaging 86°F. December and January usually bring with them the hottest days of the year. The dry season, between May and September, still averages a temperature of around 85°F during this time, nevertheless, the conditions are far less humid and more comfortable for tourists. The night time temperature can drop to a mild 73°F in the months of June and July.

While on the two main islands, driving from point A to point B is possible with car hire. Alternatively, taxi services have been known to offer rides to areas outside Apia. However, this is not a common practice. Roads outside the city of Apia tend to be in average condition, and traffic generally moves slowly no matter what tourists are on the islands.