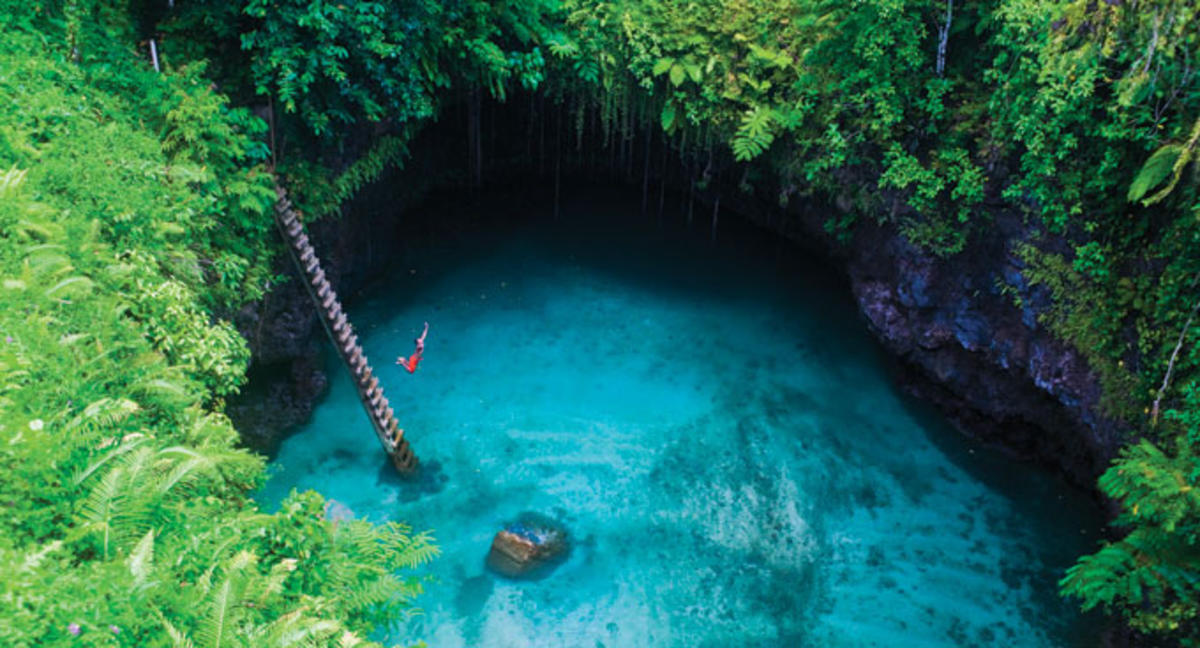 Samoa holidays include various festivals and events that fall across a range of categories. Tourists can enjoy traditional, cultural, sporting, and religious events throughout the year. The Teuila Festival is certainly one of the most inspiring events on the calendar. It falls in the month of September, celebrating the cultural splendor that echoes throughout Samoa. When it comes to music, the Apia Jazz Festival is the pinnacle event of the year.

The Apia Arts and Crafts Fair is a busy festival every March. It is located in the capital city of Samoa, and not only focuses on local artistic talent, but also traditional handicrafts from across the nine islands of Samoa. Visitors should head to the local markets in Apia to experience this event at its best.

In the month of April, Samoa plays host to the International Game Fishing Tournament. The event actually spans across an entire week, encompassing the final days of April and the first few days of May. The abundance of clear skies, beautiful waters, and challenging game fish species makes Samoa a perfect spot for this famous tournament.

The interesting Fire Knife Festival is part of the much more renowned Samoa Festival, which is held in the month of May. The competition is held in the Polynesian Cultural Center, and includes both adult entrants and high school entrants. Of course, there are plenty of other traditional cultural displays found throughout the event.

One of the best sporting events in the country is the Fautasi Outrigger Canoe competition. Occurring in the month of June, this outrigger race has become the most loved water race in Samoa. The competition begins at the north coast of Upolu, but then ends at Apia Harbor. Twelve long boats compete in the event each year.

On the 31 May every year, Samoa celebrates its independence from New Zealand administration. The entire country gets into the festive mood on this day, with traditional dances, artwork, cuisine, and music available for all locals and tourists. Even the smaller villages get into the spirit of this occasion, so visitors can enjoy Samoan Independence wherever they stay.

Held over the last 16 years, the Tafesilafa’i Festival is a celebration of Pacific Island culture. Tourists flock from all over the Pacific to witness the cultural spectacle that is Tafesilafa’i. The event begins at the end of July and spans the first week of August. More than 28,000 visitors come for part or all of the festival each year.

Teuila Festival is Samoa’s main event. A range of fascinating cultural happenings are found during September’s Teuila Festival, including cuisine displays, traditional dance performances, canoe racing and more. The event usually lasts for several days, and is most prevalent in the capital city of Samoa, Apia.

Jazz performers are drawn to Apia in September, as this is when the city hosts its annual Jazz Festival. Several different spots are home to the best in jazz music during this month. Even some of the more famous jazz musicians from across the globe love to make their way to Samoa for the event.