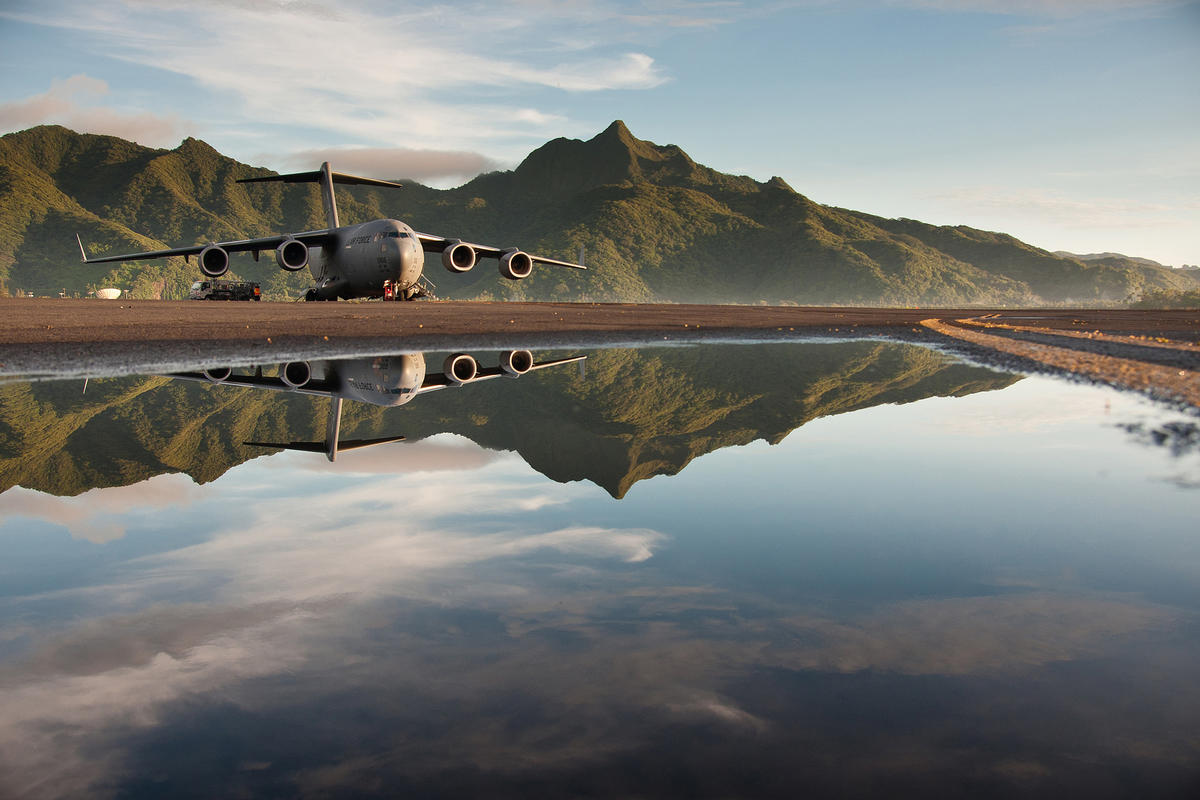 The main airport serving both Samoa and American Samoa is Faleolo International Airport. It rests only 25 miles from the center of Apia, which is the capital city of Samoa. The airport sits upon Main West Coast Road, so is easily accessible from Apia. The busiest flights are the routes from Auckland to Faleolo International Airport, serviced by Air New Zealand. This carrier also provides routes between Samoa, Tonga, and Los Angeles. American travelers can also fly from Honolulu to Pago Pago International Airport in American Samoa through Polynesian Airlines, then take either a boat or plane to Apia. Virgin Samoa also flies to several major Australian cities like Brisbane, Melbourne, and Sydney. Fiji can also be reached via Air Pacific.

The one terminal at Samoa is relatively small compared to other international airports around the Pacific Ocean. However, there are still plenty of facilities to keep passengers comfortable upon arrival and before departure. Money exchange bureaus are found in the terminal, and should be used before heading into Apia or a beach resort. There are also several banking institutions at the airport. There is a duty-free shop located inside the terminal, not to mention a gift shop, car rental, help desk, and VIP lounge area. There is a bar at the departure lounge and a café, and the public area boasts an upstairs eatery with several delectable restaurants.

Taxis are found outside the entrance to the airport terminal. They are certainly the best way to travel from the airport. Car rental is available inside the terminal, although tourists may find it difficult to hire a car since a temporary local license is required. Buses do not operate from the terminal, but tourists are able to walk to the main road, where local buses can be caught.

The second busiest airport in Samoa is Fagali’i Airport, standing only two miles from the center of Apia. It is a smaller facility that serves Polynesian Airlines flights to Pago Pago International Airport. There is only one runway, and the terminal is basic. Taxis and buses operate from the terminal, so tourists can be in the center of Apia in a matter of minutes.