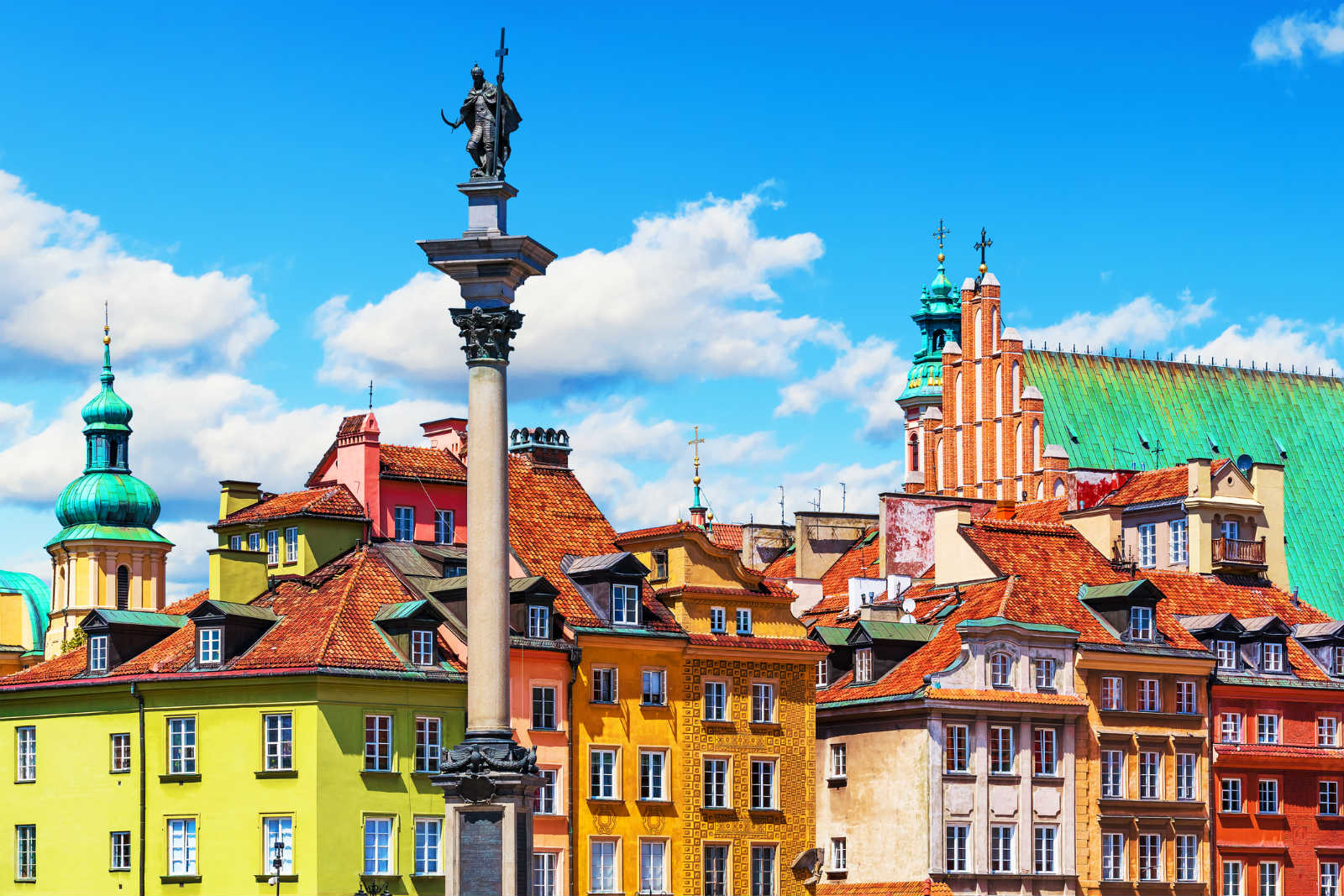 Poland is home to arguably the world’s most intriguing history. Three times the country landed in the hands of another European power, and this was only from the 18th century onwards. Despite all this, there is still a prevalent national identity and unique culture.

Poland sits in Cental Europe, bordered to the North by the Baltic Sea. It is one of the most diverse countries in Europe when it comes to places to see and activities to enjoy. Warsaw is the political, commercial and financial capital and home to a marvelous Old Town that was remakably rebuilt out of the rubble following World War II. Krakow is the cultural center of Poland and the former capital. Its central district is a UNESCO World Heritage site, and worth checking out for a few days. For more medieval attractions, take a trip to the bridges of Wroclaw and the Renaissance-inspired architecture of Lublin. With the new high speed rail linking numerous cities across Poland, seeing all these all in one trip is certainly realistic.

Poland’s role in World War II was more horrific and tumultuous than any other country on Earth, and touring the infamous Auschwitz camps will leave a lasting memory. For a more upbeat experience, Bialowieza National Park, Bory Tucholskie National Park, and the cascade-filled Karkanoski National Park, are among the leading natural attractions in the country.

Prices for accomodations have gone up significantly in recent years, which means that Poland is no longer the bargain spot it once was. Major cities like Krakow and Warsaw have the larger hotel chains and cheaper options. Do your homework though because some of the hostels are notorious problem spots, with reports of unclean facilities and silly curfews. Beer is the drink of choice among locals, although Russian vodkas are prevalent at most clubs and pubs. Food in Poland is quite unique, and there are numerous traditional dishes that can be sampled throughout the cities.

Poland experiences a temperate climate. Due to its position between the Baltic Sea and the European Alps, the country has continental weather in the south, and oceanic influences in the north. Rainfall generally occurs year round, but there is much more precipitation in the winter (December through February) than summertime (June through August). Winter is cold, with temperatures averaging 21°F. Summer is mild to warm, with averages between 70°F and 80°F.

Warsaw Chopin International Airport is the country’s major gateway. However, there are several other busy airports which welcome over a million passengers a year, including Krakow and Katowic. Most domestic flights are offered through LOT Poland Airlines, which spans the country with short-haul flights. Traveling into Poland by train is also possible from major cities in Germany, the Netherlands, Russia, Austria, and Czech Republic. However, the cheapest way to reach Poland is by bus.

Even though Poland’s infrastructure has improved over recent years, the country still lacks an efficient highway/motorway system. With the lack of easy-to-navigate roads, Poland is not the easiest place to get around by car. Traffic jams are getting worse every year, which makes the logistics of driving unfavorable.