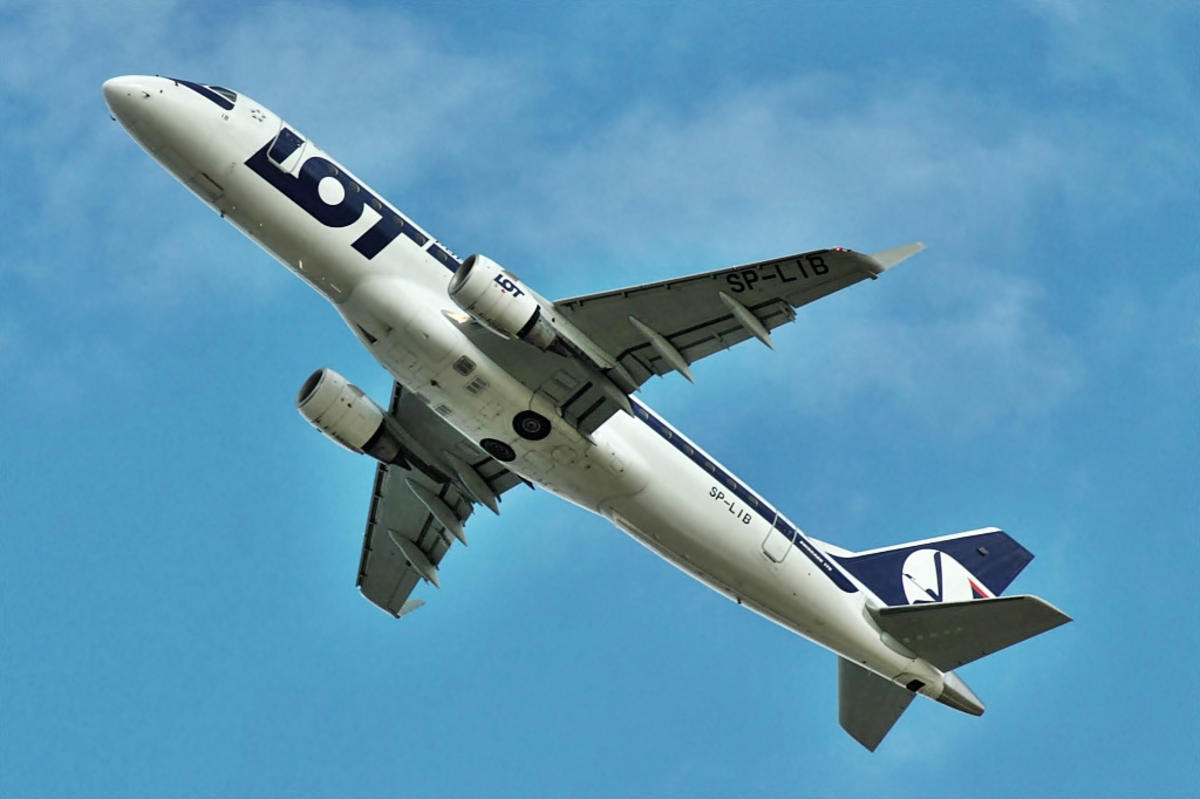 Poland’s largest airport and primary portal into the country is Warsaw Chopin International Airport. 10 million passengers a year pass through the facility, which is about 50 percent of the country's air traffic. It is the base for Poland’s national carrier; LOT, plus a hub for several other smaller carriers, including Small Planet Airlines, EuroLot, and SprintAir. American travelers can fly direct from New York-JFK or connect through Paris, London, Rome, Frankfurt, or Amsterdam.

Two terminals formerly existed, but in 2010, Terminal 1 and Terminal 2 were joined together into Terminal A. There are five check-in areas, and plenty of shops and restaurants. Aelia Duty Free, Jubiler, Jump, and Your Fashion Store are popular for last minute souviners. Sushi Tai, Voyage Cafe and Business Shark Pub are just a small sample of the eateries found. Other services include a VIP lounge, ATMs, a business lounge, child care, and a conference center.

From Terminal A, a train link is available to the city center that was just constructed in 2012. The airport also offers several bus lines to get downtown on routes 175, 188, and N32. Taxis are found outside the terminal and the city is only six miles from the airport, so it's easy to get anywhere.

Krakow’s international airport is also known as John Paul II International Airport. Located just seven miles from the center of the city, it welcomes more than three million people a year to Poland. The airport is a hub for two large carriers – LOT Polish Airlines and EuroLOT. Ryanair also flies more than a dozen routes across Europe and the United Kingdom. LOTflies to Athens, Frankfurt and Paris, which all offer connections to American airports.

The third busiest airport in Poland, Katowice International Airport handles between two and three million passengers a year. The airport was first built in 1940, but has since changed from a military base to civilian use. There are two passenger terminals capable of handling a million more people that currently use the facility. Wizz Air is the busiest airline here, but Ryanair also flies to numerous destinations in the United Kingdom.